The Cult Of Youth

The Cult Of Youth 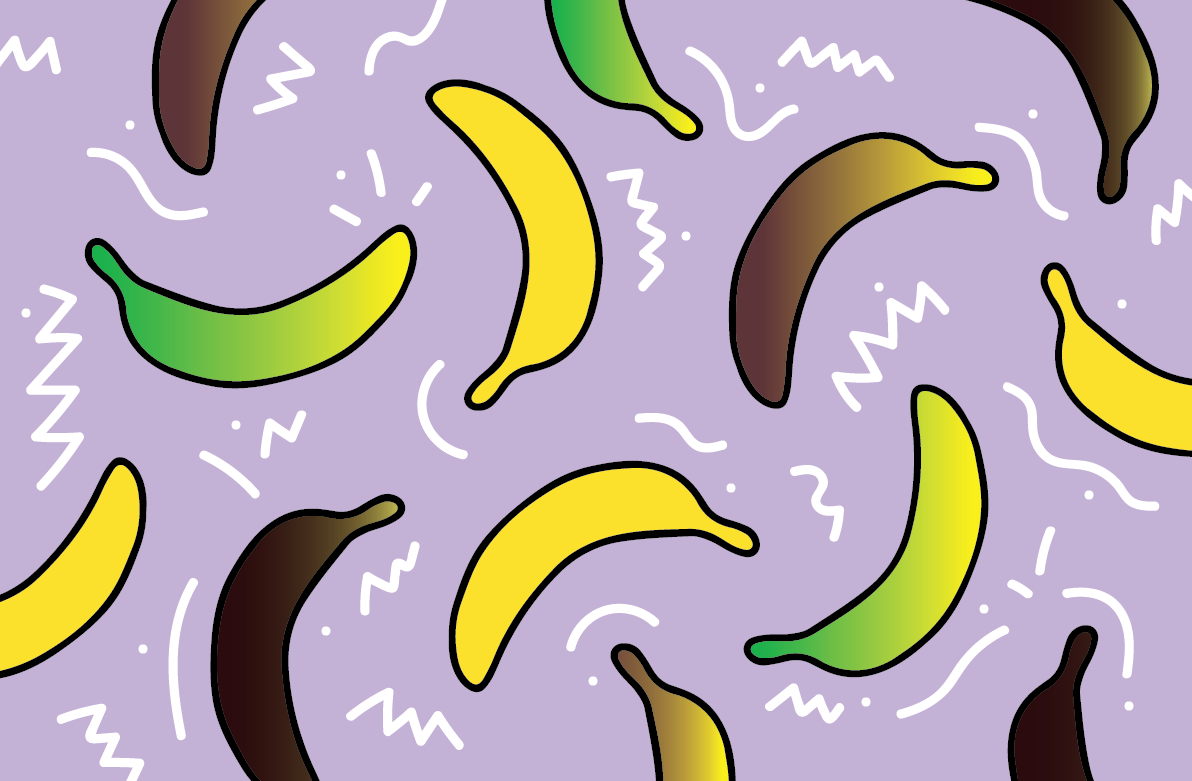 I worry that I’m starting to show signs of premature aging. I think that Nora Ephron essay is getting into my head. I feel bad about my neck. I picked up the collection a few years ago when I was in Philadelphia, and by the end of the first page, I heard my grandmother’s voice like a roar: put moisturizer on your neck. A lot of women forget about their neck. In three brief sentences, both Nora and my grandmother have damned me to a lifetime of wondering:

I think of middle and old age like a destination that I will, one day, arrive at. I will wake up, look at my flesh prison in my full-length mirror, and the voice of the divine will intone, Bitch, you are OLD. Only then will I realize that I am ninety-four and covered in wrinkles. After I read that Nora Ephron essay, I downloaded a PDF by a small press writer called "I Don’t Feel Bad About My Neck." I never read it. A month later, the computer crashed, and I lost everything. That’s what happens when you get old.

I don’t actually feel bad about my neck. It’s fine. And by the time it’s not fine, I can just wear turtlenecks until I croak. What I’m really concerned about is my face! I think about it like, constantly, which may or may not be weird for someone who is only twenty-five. But since old age still feels so far off, I’ve become obsessed with whether or not I have crow’s feet, under-eye bags, or lines around my mouth rising to the surface of my face. It’s the only way to mark the passage of time, really (especially if you are like me, and completely lack any type of emotional growth.)

It’s never too early to start an anti-aging skincare regimen, according to the Internet. Women’s Health, Redbook, and New Science use words like toxins and preventative. We live in the age of toxins, evil particles that float around in air, food, cosmetics, alcohol, always there to infect you with...more toxins. Toxins make you look old and therefore supremely unfuckable, which will never do!

You could be doing better, says Cosmo.

Your life might speed up, but your body does the opposite, warns Refinery29.

The best face creams cost two hundred dollars or more. And that doesn’t even include serums, micellar water, and “preventative” Botox.  Cell turnover and metabolism in women slows around twenty-five. I never see anything about this in GQ or Men’s Health. The female body decays at a much faster rate than the male body. Just another eternal curse from Eve. She was a real slut for knowledge, and look us now: suffering her consequences like there is no tomorrow. Which there truly might not be.

In middle school, I was forbidden to wear makeup under pain of death, but my mom bought me sunscreen when I was twelve. When I compliment her freckles - identical to my own - she says, “They’re not cute, they’re sun spots.”

In People Magazine, I learn that Kim Kardashian doesn’t smile or drink out of straws because it causes wrinkles.

I wonder what it would be like to be a celebrity and always have people add "young" to the search query when they Google your name. I wonder if I’ve ever seen my mother drink out of a straw.

And my grandmother, despite all her perfect skin, can’t stop talking about how much she wants to die. The first time she told me she was “ready for death to take her,” she held my hand across the glass-top kitchen table I’ve eaten breakfast at my entire life. I didn’t know what to say. She has like, four wrinkles. I drove home alone through the suburbs to my parents’ house, crying.

I can’t stop thinking about this Guardian headline I read: the cult of youth cheat the young and old alike.

Of what, I'm not totally sure.

We are women of SPF and floppy-brimmed hats, sitting beneath umbrellas on the seaside of life. We never get in the water to swim. There is too much sun. I imagine myself trapped on a plot of land in Oregon with nothing but micellar water and face cream. Beautiful, young, alone, becoming older all at once; the language of beauty winding like roots around my brain until I can hardly think straight anymore.

At the age of 25, I’m already afraid of what comes next. There is scant visual representation of beautiful, vibrant, happy older women in American culture. We choose hags, witches, and bitches again and again. And It is true that the fear of aging stands behind my shoulder like a demon on television that whispers in my ear. But there has to be more than just that. There must be something else that comprises womanhood besides preparing for the eventual end of youth and goodness.

What might be more true is the possibility of choice: that of rejecting commercial standards of beauty and seeing traveling through time as an adventure instead of a curse; of accumulating sun spots and laugh lines and yes, some floppy-brimmed hats from gas stations along the way. No one can be beautiful all the time. And ultimately, the women that inspire me most are the ones are too busy being alive to always think of what their face and neck might look like in any given situation. I love women who choose not to dye their silver hair, listen to good music, and brag about smoking cigarettes with Primal Scream on a fire escape in the eighties. The women who are always a little bit of a wild card, even to themselves. There are no two hundred dollar face creams for sale on the road.

In March, my grandmother turned 94. I photographed her blowing out the candles on her cake, and listened as she told me about her lesbian phase in college for the millionth time. Holding my smooth hand in her paper-thin ones, she told me she wanted to die again. And this time, I just rolled my eyes. She’s been saying that for years.