The Grit guide to surviving the Mercury retrograde

The Grit guide to surviving the Mercury retrograde 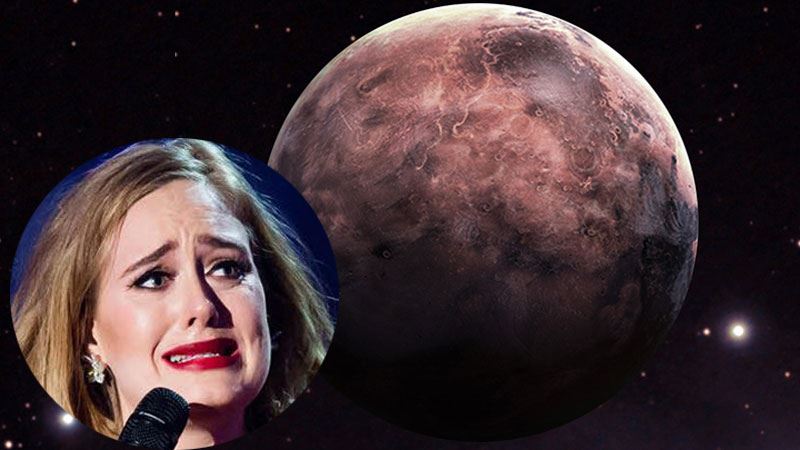 It’s impossible to live in Asheville and not be at least tangentially aware of the Mercury retrograde. Asheville is a town of Nags Champa and ~vegan soul~ food, jam bands and harem pants. Given the fact that this town always has been and always will be a hippie magnet, it is your beholden duty as an Ashevilian know what the eff is up with New Age trends. Mercury moves into retrograde on July 26 and will stay there until August 19, and until it goes direct again, it’s all anyone is gonna be talking about. So this retrograde season, I’m here with everything you need to know to not only survive the retrograde, but FLOURISH in bars, coworking spaces, and ex-lovers’ apartments all over town.

For those of you who think astrology is bullshit: I mean ... yeah. But do you really want to be that person with a 10-foot stick up your ass? No. You want to be cool. And part of being cool is choosing the right things to get all pissed and self-righteous about. If you have some trouble differentiating, here: I made a handy list for you.

Things Worth Getting Pissed and Self-Righteous About

Things Not Worth Getting Pissed and Self-Righteous About

Like, don’t take out your angst on the stars. It’s not their fault, and they were here way before us. But I digress. My point is, astrology is fun! Who doesn’t love reading about themselves? Plus, when Mercury is in retrograde, you don’t have to take responsibility for anything and can just blame all your poor decisions on the position of stars. It rules. So let’s get down to business and learn about the retrograde.

So, what is the retrograde?

Glad you asked. Mercury’s period of “retrograde” is when the planet appears to backtrack on its own orbit in the sky for a period of approximately one month. This is because Mercury boasts the shortest and the quickest orbit out of all the planets. It’s kind of like when two people are running track and one person is about to lap the other, but it looks like they’re losing.

And that affects me how?

According to astrology theory, Mercury rules transportation, communication and technology. Not sure how they decided back in 10,000 B.C. that Mercury was in charge of iPhones and Teslas, but whatever.

So when a planet appears to be “moving backwards,” aka, in retrograde, everything that the planet “rules” is metaphorically flipped on its head. In Mercury’s case, this leads to a breakdown of transportation, communication and technology. Expect texts from your ex, trouble with your car and just general chaos when it comes to anything that might be related to Mercury’s ruling powers. It’s all par for the course.

Terrifying? Yes! But never fear, Sexistentialism is here. Read on for some hot tips for surviving the retrograde.

Stock up on crystals and commit yourself to worshipping them 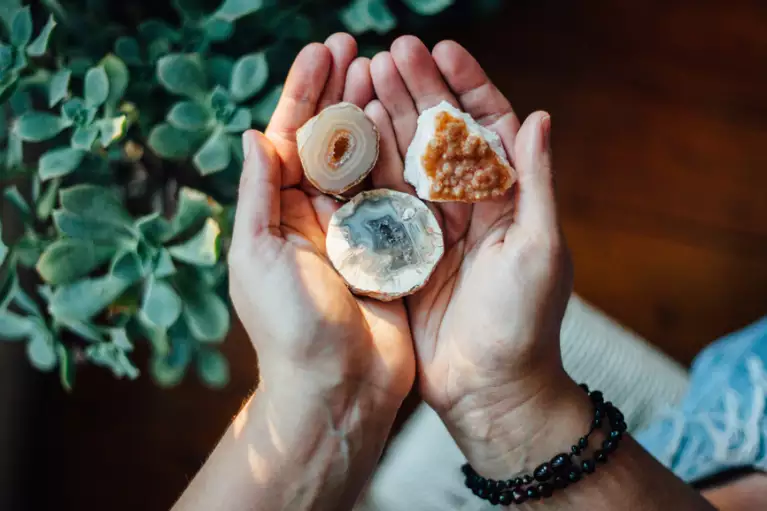 The retrograde is an absolutely fabulous time to indulge in what we all know to be true: CRYSTALS. My favorite place to get crystals is obviously the crystal shop on Lexington, but any old hippie on the street with a guitar case full of random rocks works too. Black tourmaline is a good retrograde crystal because it helps protect your ~aura~ and cleanse your #vibes. Also, you can put them at the top of your yoga mat during your practice to look headier and more dedicated than everyone else at Asheville Community Yoga, which is really the point of yoga if you think about it.

Did you know that Asheville is built on a literal crystal deposit? This 34-year-old weed dealer that my friend used to hang out with told me that. What better time than the retrograde to buy your first crystal and truly start LIVING in Asheville?

Protip: put your crystals out in the light of the full moon. The moonlight will “charge” them and make them more effective.

Source
Last night, my ex called me IN HIS SLEEP to tell me that he missed me. He never even talks in his sleep usually, so I don’t know how he managed. Either way, it was quite the omen of the impending cosmic shift. The retrograde vibes make it sooooo tempting to pick up where you left off with old flames, so take some time to yourself to create some healthy boundaries surrounding your exes.

Mute people that you know you shouldn’t be texting at 2 a.m. Don’t hesitate to put particularly problematic exes on a straight-to-voicemail basis. They WILL call. If you’re going to make self-destructive choices, at least make new ones. Eating your own sloppy seconds is not a good look.

Hook up with someone new 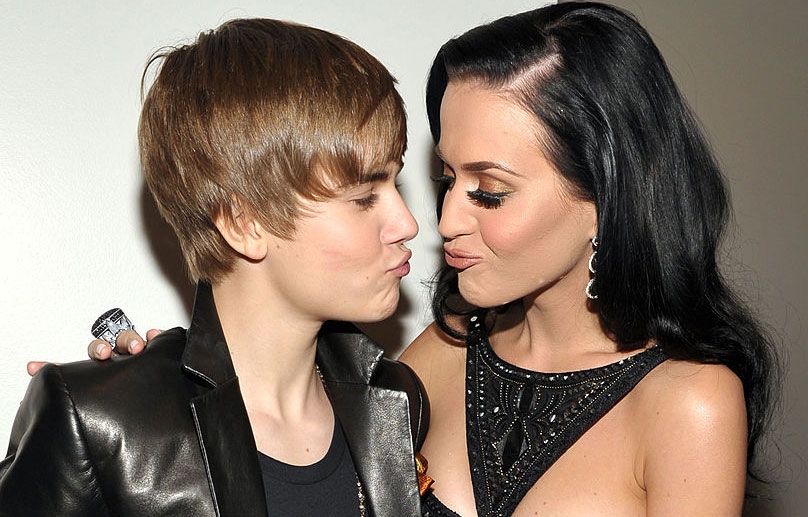 Channel your irrational yearning for your ex into a steamy summer fling. I love a good retrograde hookup! It’s not going to work out with anyone you meet during this period by definition (Mercury muddles communication, remember?), so give yourself carte blanc to have a little fun. Put on your favorite slutty summer outfit  (scandalously short dress with chunky heels for the ladies, FULLY unbuttoned silk shirt for the men) and ask the hottest person at the bar what their sign is. Tell them you love that sign. Tell them you heard that sign was amazing in bed. If this is out of your comfort zone, yes, that is the point. It’s okay. You can do it. Don’t believe me? Go to Tiger Mountain and take three shots of Cuervo. Results guaranteed. 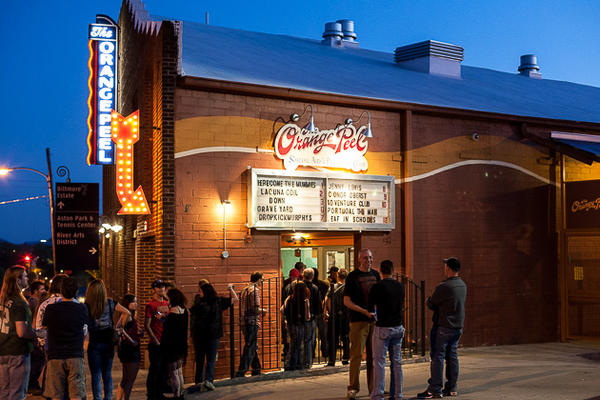 I know it sounds far-fetched, but given the fact that I’ve seen someone smoking a bowl at Battlecat before, anything is possible. Now is a good time to just follow the law in general. Especially given the fact that people get kicked out of the Orange Peel all the time for like, going into the bathroom and locking the door. The retrograde is not a time to play Russian Roulette with your permanent record. (Really, is it ever?) Since Mercury rules transportation, it’s also a good idea to give your car some TLC too. Hook it up with a full tank of gas, stop at yellow lights, and avoid Merrimon, Haywood and Patton at all costs.

Protip: try not to hit any tourists with your car. It’s really expensive.

Take some time for yourself 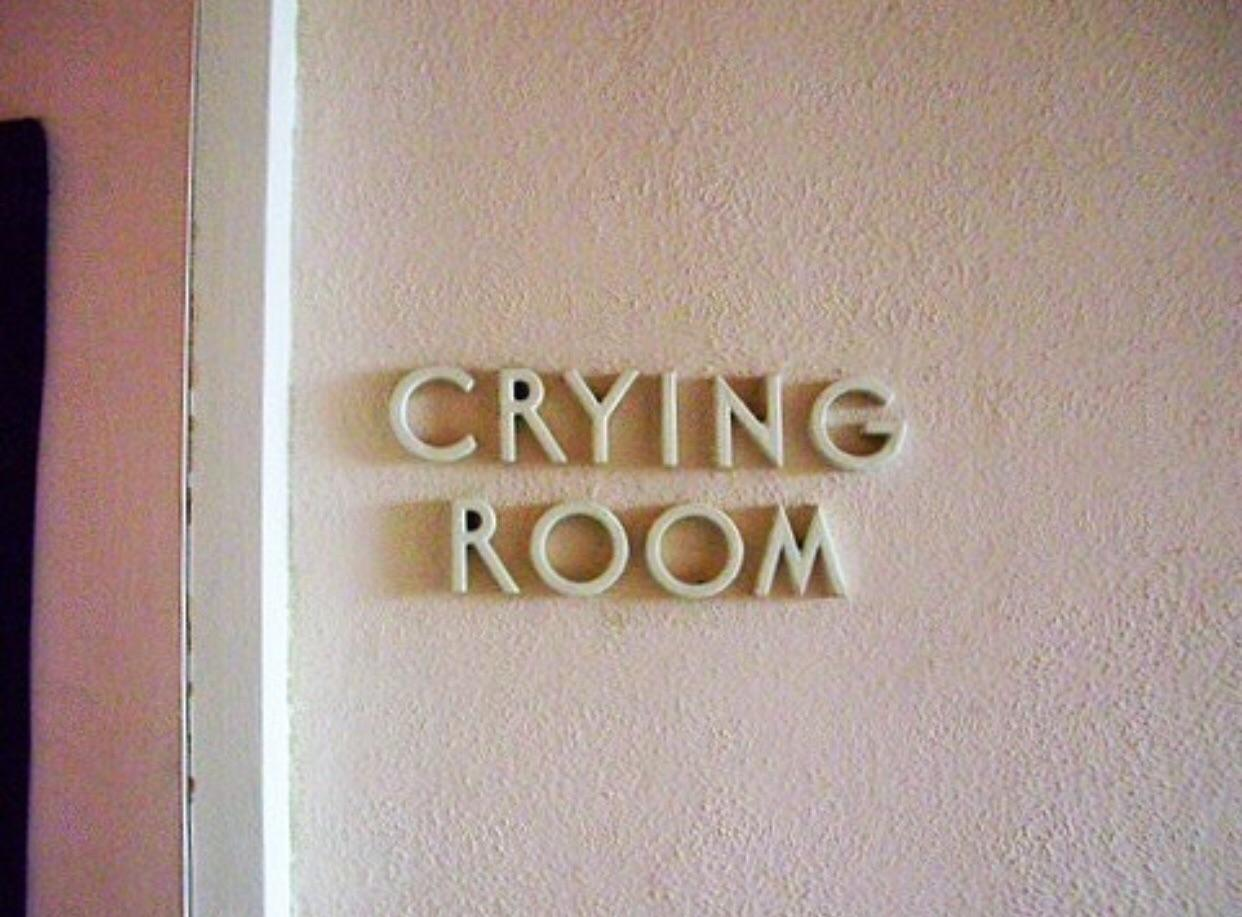 With the planets in such crazy contortions, it’s a fabulous time to stay in, avoid the chaos and process your feelings. Work on projects you haven’t made time for lately. Make a zine. Write your feelings down on a piece of paper. Burn it. Call your mom. Cry about your life in the bathtub. Clean your apartment. Think about your long term goals. Drink lots of water. Go to bed early.

Be nice to the crust punks, Funk Jam hippies, and yoga bros 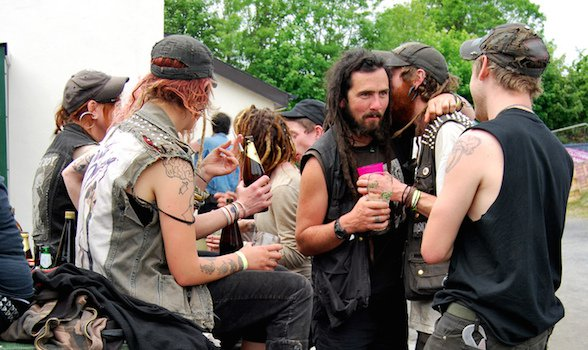 source
This is probably NOT the time to yell “TAKE A SHOWER, DREAD HEAD" at some random bro at the bar. Be chill. Keep a low profile. Do you really want to get in a fight with a crust punk at Broadways on Wednesday night? Hell no you don’t. Those people are terrifying, even if they do all wear the same denim vest with the same patches on them. (So unique.) Just relax for a second and pass on some goodness. The scum of society need kindness too. Actually, just kidding, everyone needs kindness.

Have a great retrograde, Asheville.