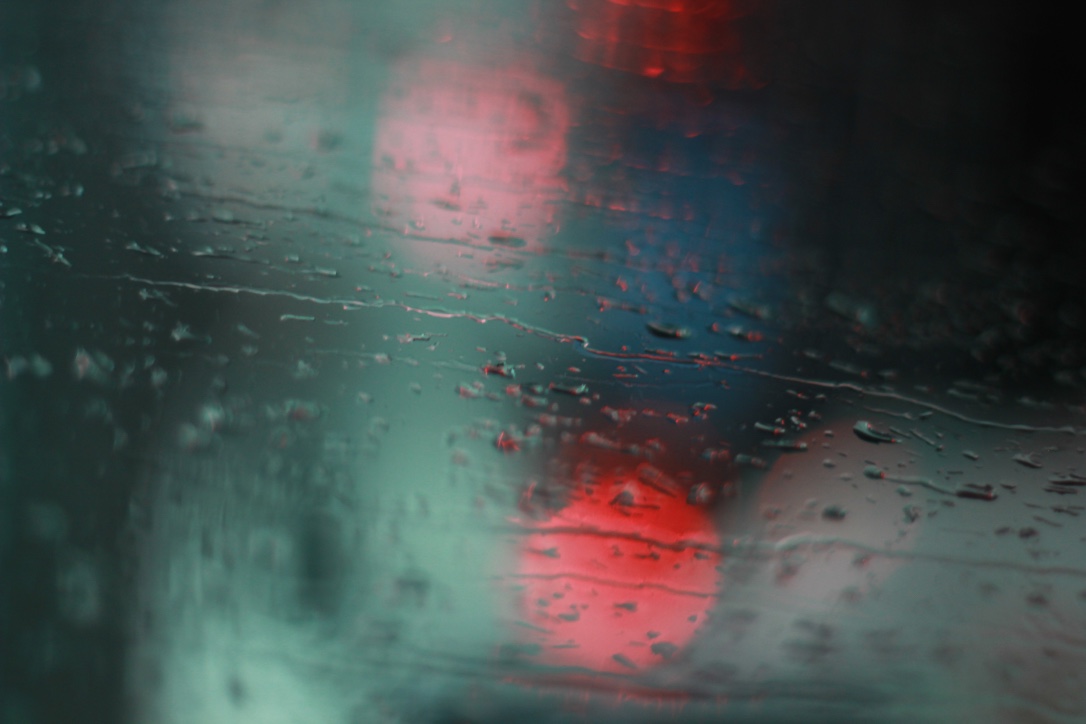 Hi! I suppose this is my formal introduction as a blogger to the fantastic new website Asheville Grit. First, it’s probably best to introduce a few things about myself and why I’m doing this: I was born in Asheville and raised 45 minutes away in a town called Brevard. To be honest, I hated living in Brevard and fled as early as possible to go live in and travel throughout various countries.
In 2014, after an unsuccessful 2 ½ years living in New York state in an attempt to garner in-state tuition, I retreated with my tail between my legs back to North Carolina, and surrendered to attending school at UNCA for a much cheaper tuition rate. Although I’m going to have to pretty much take 4 more years of school in addition to the 2 years of undergrad I completed from 2009-2011, it isn’t a bad thing after all. I had refused and rejected with horror the idea of going to school in Asheville for so long, just because it was close to where I grew up and I usually have no desire to stick around places that I’m familiar with.
At first, I was looking for negative things to point out to my family about UNCA and Asheville, things that would be of the “ah-hah! I told you so!” variety. The first thing was the dorm room I walked into that had a scantily-clad poster of Kate Upton in the middle of 10 condoms stuck onto duck tape clinging to the cinder-block wall. By the door, a small note close to the air-conditioner read, “Ew! It smells like a stripper died in here!”
Needless to say, I was a bit freaked out and skeptical of beginning the college life, the dorm life, the responsible life, again in Asheville, a place I'd known all my life.
Overall though, given time, I began to realize that even though it was close to where I grew up, I had never "lived" lived in Asheville up until that point, and it has turned out to be refreshingly different from places located even 20 minutes away, and, needless to say, much different than the festering social swamp that is Brevard.
I’ve done some weird shit, talked to some weird (VERY WEIRD) people, swore under my breath at the city and shook my head more often than not, but I’m still not totally bored with Asheville yet, which is surprising, considering its size.
Anyway, that’s the end of my brief and shallow introduction. I’m basically going to use this space as a mix of the personal and professional. Personal, in the sense that I am going to describe and note all the weird, quirky little things that I come across throughout the city that I always want to document but somehow end up too distracted to not. Professional, in the sense that I am going to school to study journalism, and I like to write stories. Stories about people, stories about trends, stories about occurrences, stories about adventures, stories about struggles...some will be serious, others, not so much. It depends. I’m down to write about anything at some point or another.
I will also post photos of different places and settings that I stumble upon or find amusing, something that conveys the feeling or spirit to accompany the post for the week.
So, on that concluding note, a bientot, au revoir, and adios! If you have any thoughts, rants, raves or story suggestions, I suggest you submit them to my fancy school email: lakarr@unca.edu.