Going Vegan for One Month: One Year Later

Going Vegan for One Month: One Year Later 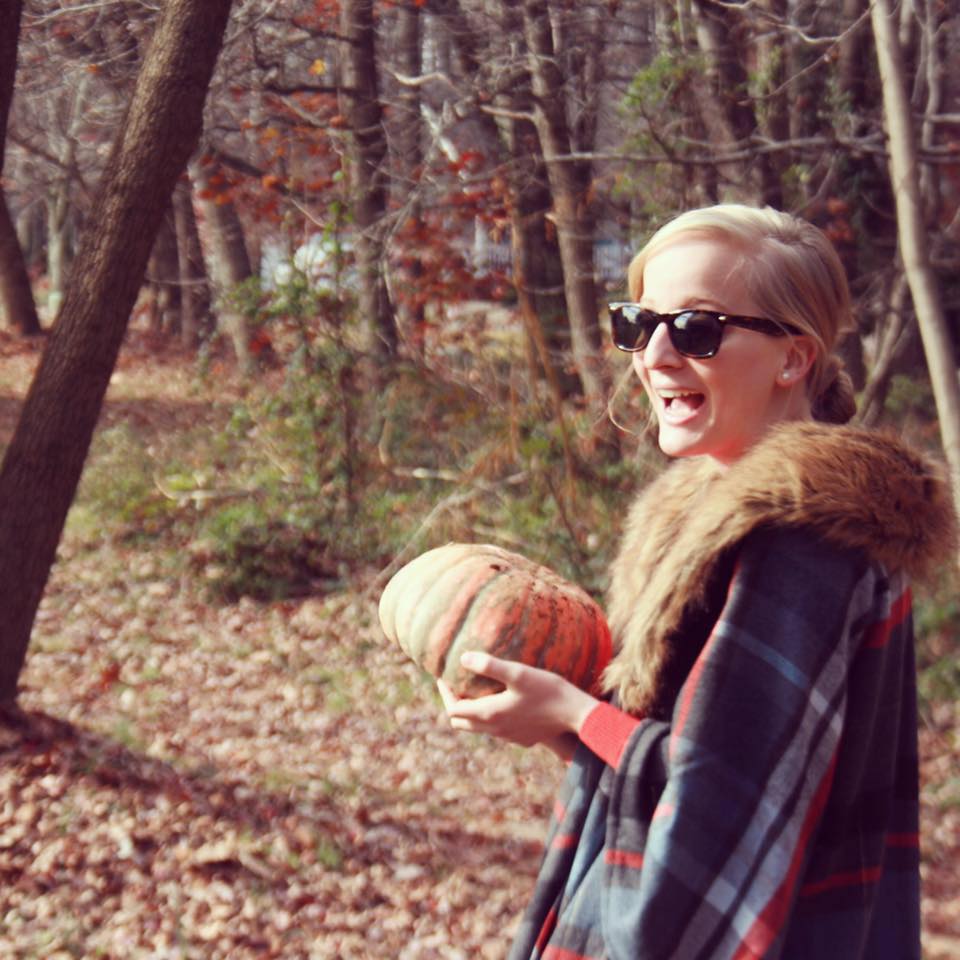 If you remember, a year ago I decided to go vegan for an entire month and chronicle my journey, right here on Asheville Grit. Over the course of the month, I had many highs and lows and was even blocked on Twitter by a local vegan food company for "not portraying veganism in a positive light." I truly felt I had reached rockstar status. That was, until I realized I had 46 Twitter followers. So maybe not a rockstar. Maybe just a band geek.

However, by the end of the month and the end of the journey, I learned and retained an incredible amount of information and gained a few new friends along the way. Unfortunately, as many of you may remember, I did not remain vegan. I tried for several days after the month had ended, but knowing that I wasn't being held accountable made it easier to order the slice of cheese pizza, instead of a vegan alternative. And to be honest, it felt nice to crawl back into my comfort zone where food was my security blanket.

But before I get too far in, if you're unfamiliar with what veganism is, let me break it down for you. Veganism is a lifestyle that rejects the use of any animal products. There are three main types of vegans: Dietary, Ethical and Environmental. Dietary vegans, the most common, consume a plant-based diet that excludes all animal products, such as meat, dairy, eggs, honey and whey. Ethical vegans are on a vegan diet, but also avoid the exploitation of animals for any purpose, including clothing, science, entertainment and more. Lastly, environmental vegans consumes a vegan diet based on the facts that animal agriculture and the farming industry are the leading cause of climate change.

Now back to my story.

After my month of being vegan ended, the holidays rapidly approached and I found myself trying to be healthy, but all too frequently saying, "I deserve this pizza." Or, "I earned this milkshake." It was back to my old ways.

Until a few months later...

I found myself home alone on a Friday night, a common occurrence for me, eating too much ice cream and incredibly upset that Golden Girls wasn't (and still isn't) on Netflix. Seriously, get your shit together Netflix. So, I settled for the documentary Cowspiracy.

I had already seen this film, but I think my subconscious was trying to tell me something. So, I pressed play.

Cowspriacy is a 90-minute documentary that follows a California millennial on a mission to uncover just how sustainable our food culture is. The baby-faced millennial was inspired by Al Gore's Academy Award-winning documentary, An Inconvenient Truth, and his mission was to set out to see if these "inconvenient truths" were in fact, true.

What he uncovers through countless interviews with farmers, corporations, non-profits and politicians, is truly heartbreaking and mind-boggling. The facts that I had heard a few short months prior hit me differently this time around. The "inconvenient truths" were no longer inconvenient, they were facts that couldn't be ignored.

To prove my point, I complied several of these facts below (see a full list here), with their appropriate sources, because I'm in graduate school now, and I know you have to source....everything.

calculation is based on http://www.worldwatch.org/node/6294 analyses that 51% of GHG are attributed to animals

Jacobson, Michael F. “More and Cleaner Water.” In Six Arguments for a Greener Diet: How a More Plant-based Diet Could save Your Health and the Environment. Washington,                  DC: Center for Science in the Public Interest, 2006. From https://cspinet.org/​

These are facts. Not thoughts and ideas conjured up in a liberal arts college classroom. But the harsh reality and wake up call that our current food culture is destroying our planet and our bodies.

And it's these facts and figure that made me rethink everything.

For the last four months I've been living and consuming a vegan lifestyle, from beauty products to food to clothing. I've learned what I like and what I don't. I've learned just how incredible food is in nourishing our bodies, and just how damaging it can be. I've learned that being vegan isn't an overnight journey. Hell, it's not even a month long journey. I've learned that after eating plant-based foods for a few months, your body begins to crave them. I've also learned that you will still crave meat and dairy, and not to beat yourself up when you slip up and sneak a few bites of buffalo chicken dip at a friend's birthday party. And I've also learned that food is the ultimate medicine. It's what brings people together. It can nourish our souls and our bodies. So completely overhauling 24 years of a diet and lifestyle I've been consuming was not easy, but it certainly was possible.

Since switching to this lifestyle, I've not only learned just how harmful animal agriculture is for our environment, but I've also learned firsthand how easily a plant-based diet can improve your overall health. You are what you eat, so feeding your body nourishing food is vital for survival.

I've also realized just how blessed I am to live in the city of Asheville. It's remarkable how forward thinking so many people are in this relatively small mountain town. From vegan restaurants to vegan retailers, I want to share just a few of my favorite local finds...so far.

All in all I have to admit living in Asheville has made transitioning to veganism very easy. There are countless options and no weird looks when I ask a server, "Do you have soy cheese?" This town has embraced what it means to live sustainably and I couldn't be more grateful to live side-by-side with like-minded individuals.

While I could give you a laundry list of reasons of why I converted to veganism, I'll keep it simple.