Do YOU Want to be #MayorOfBrewGrass?

Do YOU Want to be #MayorOfBrewGrass? 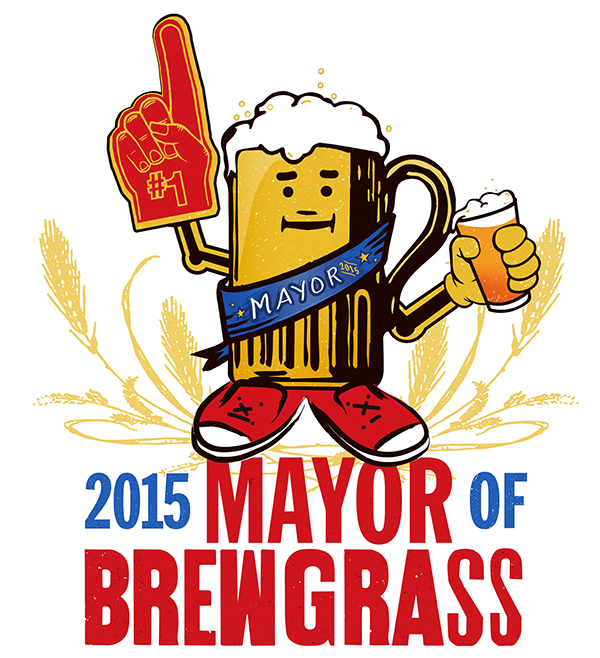 Do you love all things about craft brews? Do you know the difference between Pale Ale and IPA? Are you ready for the beer adventure of a lifetime? Then you just might have what it takes to be the Mayor Of Brewgrass!

Brewgrass Festival along with Asheville Grit and iHeart Media are searching for the perfect person to be the Mayor of Brewgrass Festival 2015 by taking and posting a kick-ass pic. This lucky individual will claim this year’s amazing prizes and bragging rights for a year. The winner and their photo will be selected via a panel of judges and peers right here – on ashevillegrit.com. You can also check out the stream of #MayorOfBrewgrass pics below and start picking your favorites.

First of all, you MUST be 21 to enter and have a public Instagram account so that we can see your pics!

Then, between August 28th – September 4th, take a photo of yourself showing why you deserve to be the Mayor of Brewgrass Festival on Instagram using the #MayorOfBrewgrass hashtag.

Our panel of esteemed judges will select their favorite 5 photos to participate in an online voting poll.

The 5 finalists will be announced on September 8th.

Voting between the 5 final photos will be open to all from September 8th – September 13th at midnight.

The winner will be announced on September 15th.

As Mayor Of Brewgrass 2015 you will receive: