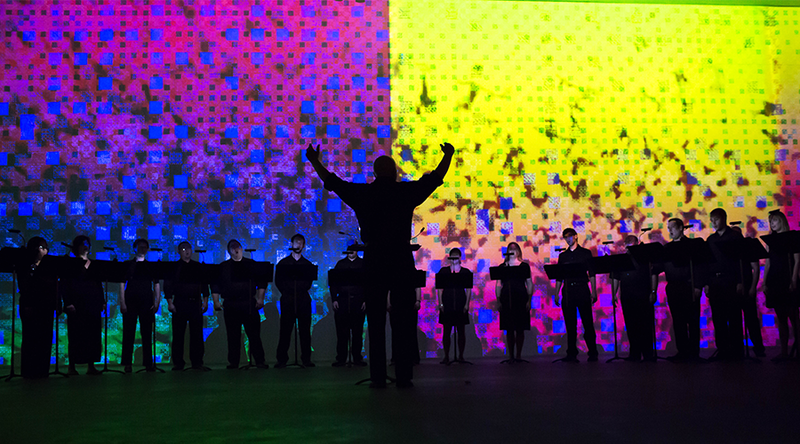 Today, Big Ears Festival released its 2017 daily line-up. The groundbreaking music festival, which has been making Knoxville, TN, a go-to destination for audiophiles and artists since 2009, returns with another stellar weekend of shows and experiences. Several Asheville artists are on the schedule this year, making Big Ears an even worthier way to spend a weekend in late March. Tickets and weekend passes are on sale now.

The Gold Standard for Experimental Music

The festival runs Thursday, March 23 through Sunday, March 26, and each day is filled with unique programming and performances that stretch the boundaries of sonic expression. Asheville's own Ahleuchatistas (Shane Parrish and Ryan Oslance) will bring their ever-evolving sound to the Big Ears stage on Thursday, and guitarist Parish will play a solo set on Friday. Read our exclusive interview with Parish here to find out more about Ahleuchatistas' distinctive composition and performance style.

Though the word "experimental" fits pretty much every artist on the schedule, the diversity of styles and instruments is dizzying. Alvin Curran, playing Friday, is a multi-instrumentalist who continually makes groundbreaking work in jazz, improvisational music, and classical music. Flautist Claire Chase, also performing Friday, creates haunting pieces that are, like the faraway landscapes they call to mind, both beautiful and strange. Norwegian artist Deathprod (Helge Sten) brings his darkly ambient sound to the stage on Sunday. 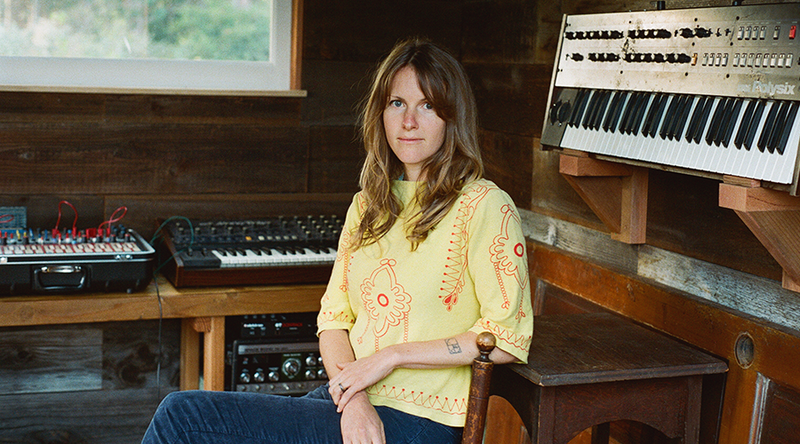 Though "experimental" may be one of the buzzwords most associated with the festival, the work that festival artists create is by no means inaccessible. Big Ears, rather, is a chance to see some of the most exciting musicians in the world in intimate settings throughout Knoxville. Even shows that are in larger spaces and concert halls, including downtown's Bijou and Tennessee Theatres, bring artists and audiences together because of the community created by the festival itself, which transforms the city's clubs, museums, theatres, streets, and restaurants into a network where incredibly diverse cultures and artistic traditions intersect.

This year, artists are making their way to Knoxville from Norway, Israel, Great Britain, China, India, and Lebanon, among many other countries, as well as from locations across the U.S. They're playing instruments from guitar to guzheng (a Chinese zither), saxophone to synthesizer, piano to violin. 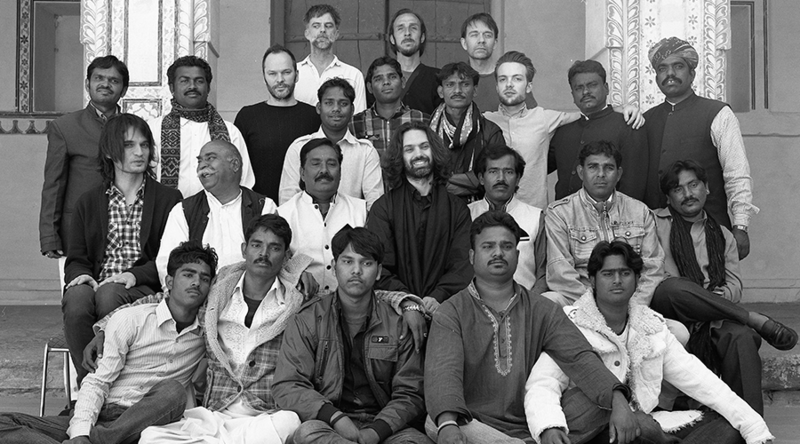 Many consider Big Ears to be the ultimate experimental and avant-garde music festival, but there's plenty more on the bill. Big Ears will continue its Film Programming this year, which features "special screenings of innovative work" from filmmakers that include Jonathan Demme and Roger Beebe. Also on the schedule: several film- and television-related concerts, including a live improvised scoring of No Country for Old Men and Xiu Xiu performing the Twin Peaks soundtrack. Independent filmmaker Jem Cohen will create a festival-specific version of his project, Gravity Hill Sound+Image, showing films and live soundtracks and projection mapping site-specific images onto Knoxville architecture.

Big Ears adds a Digital Arts component to the lineup this year. Virtual Views: Digital Art from the Thoma Collection features artists who are pioneers in the use of LEDs, LCDs, and computer-driven imagery. The exhibit will run from February 3rd through April 16th at the Knoxville Museum of Art. 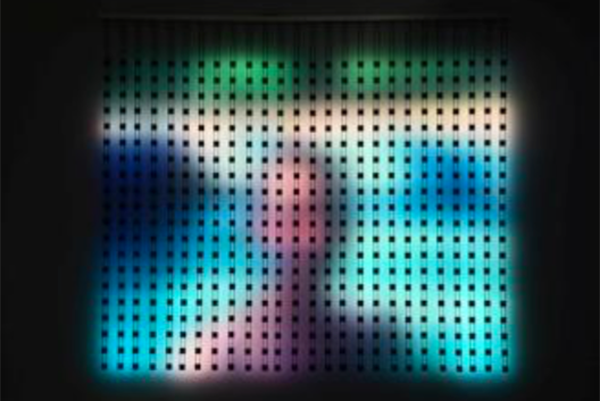 For the Love of Scruffy City

We've got a serious crush on Knoxville, a vibrant town filled with historic architecture, great food, and a plethora of diverse venues, all hugged by the Tennessee River. Though you'll spend most of your time at shows, there's a whole lot to explore outside (like the gorgeous Ijams Nature Center). Check out all of your options for food and lodging and learn a little more about Knoxville's own deep connection to music history on the Big Ears site.

Are you thinking of heading to Big Ears this year? Have you already snagged your tickets? Who are you most excited to see?

See the full lineup for each day of Big Ears 2017 here.