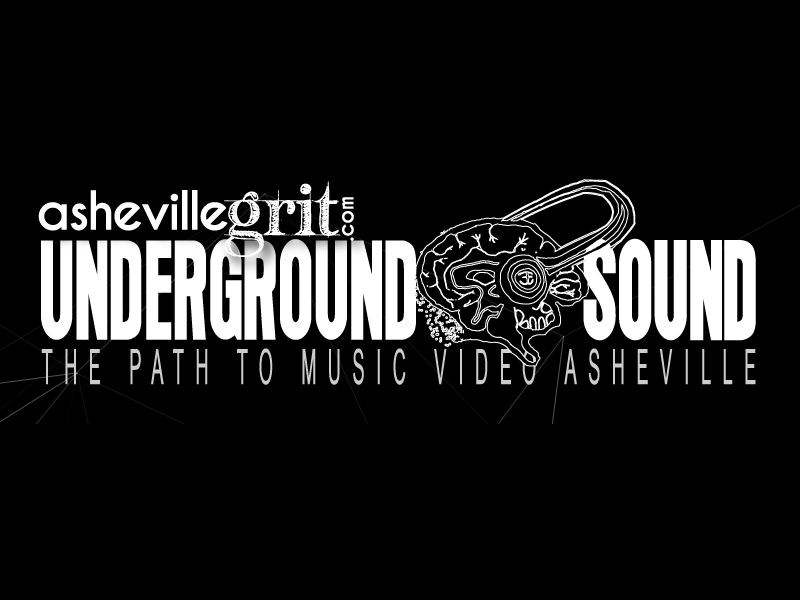 Underground Sound is live and is accepting entries now through September 15th. To enter, musicians will upload a video of an original song shot with a video-capable camera to the site. A short application form will allow you to pitch your video and talk a little bit about your sound.

On September 16th, voting opens! Friends, fans and supporters of Asheville's music scene will head to Underground Sound to vote for their entry. At the end of the month, voting will close and we'll announce the winner.

The winning artist or group will receive $2,500 to fund production of a music video to be entered into the Music Video Asheville competition, which is celebrating its 10th anniversary on April 19, 2017.

Underground Sound is an opportunity for both emerging and established musicians to create a beautiful music video that will accompany a song of their choice. The contest is open to all genres of music and we are excited to see the wide spectrum of musical talent in the area represented.

The contest is open to all musicians making original music, whether they've been in the business for years or they're just starting out. Our goal is to give you, the artist, the chance to feature your music and your vision and share it with the world.

We want to hear from fresh voices working in genres that may be underrepresented in our area, but "underground" isn't just about undiscovered talent. It's also about musicians going back to tracks they might have put aside somewhere along the way. So whether you’re a rising hip-hop star or an established folk singer who has that one song you set aside but never forgot about, Underground Sound is for you, and we’re thrilled to see what you’re up to.

Submissions will be accepted now through Sept. 15. Online voting will be open from Sept. 16 through Sept. 15. Voting closes at 7 p.m. on Oct. 15, and the winner will be announced on Oct.16. There’s an entry fee of $20 and a complete application is required. For the full details, contest rules, and application, visit ashevillegrit.com/undergroundsound.

Gearing up for its 10th year, Music Video Asheville is an annual event that showcases the collaborations between filmmakers and musicians. Area bands submit their music videos and the best 90 minutes of videos are selected for a viewing and awards ceremony at Diana Wortham Theatre in Downtown Asheville. The red carpet event is a celebration of the creative, unique and diverse music community we have here in the heart of Western North Carolina.