Willa of the Wood launches July 8 in Asheville

Willa of the Wood launches July 8 in Asheville 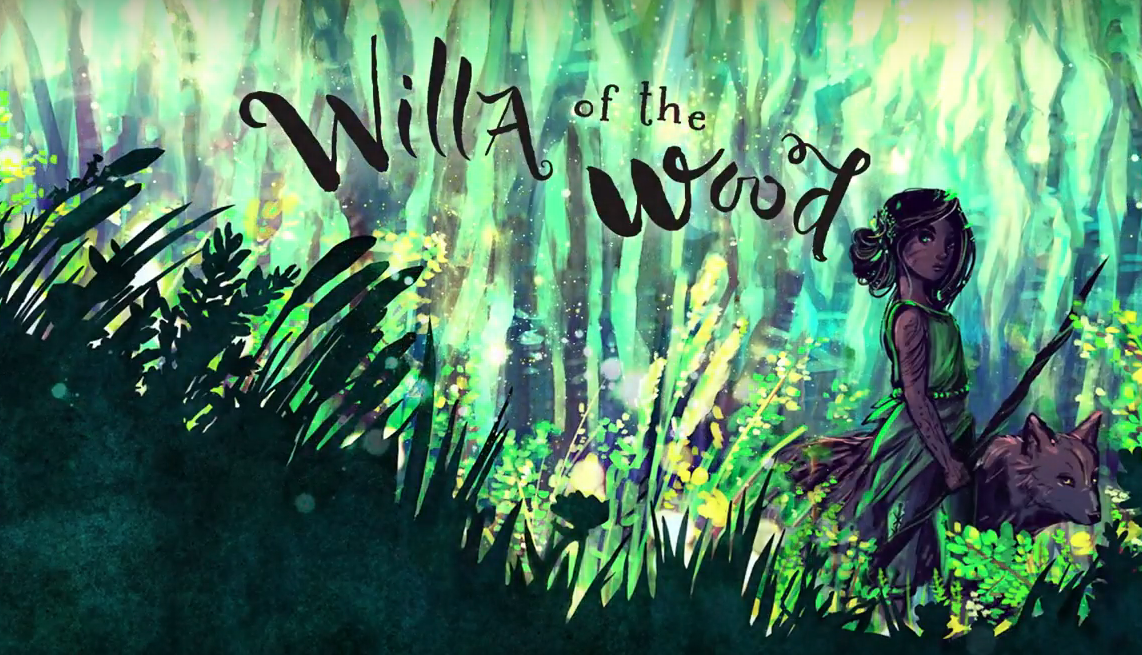 Join #1 New York Times Best Selling author Robert Beatty as he celebrates the arrival of his new book, WILLA OF THE WOOD, at two hometown events in July.

The WILLA OF THE WOOD Launch Party on Sunday, July 8, at Barnes & Noble-Asheville Mall, is the first opportunity to get a copy of the new book — a full two days ahead of the official July 10 release date. The party is a free, open house-style event, with a book signing and a full slate of Willa themed activities planned throughout the day. No ticket or purchase is necessary to attend. The fun runs noon-6 p.m.

This event and is free and open to the public; signing line preference will be given to customers who purchase their books at Malaprop's.

WILLA OF THE WOOD is the first title in the WILLA SERIES by Beatty, and the follow-up to his wildly popular SERAFINA BOOKS, the Disney-Hyperion mystery-thriller series set at Biltmore and in the mountains of Western North Carolina.

Activities planned for the WILLA OF THE WOOD Launch Party include:

-Book signing with the author

-Photo opportunities with the author, his family, and Willa and Serafina backdrops and props

-Live presentations with wolves, birds of prey, and other creatures from Willa’s world

Set in the Great Smoky Mountains in 1900, WILLA OF THE WOOD is the story of an orphaned 12-year-old forest girl who spends her nights scavenging from the woods and homes of the “day-folk” to support her clan. Through a series of heart-pounding encounters and an unexpected kindness, Willa begins to realize that both the “day-folk,” and her own people are not what she’s always been told, setting in motion her quest for a new home and sense of belonging in a changing world.

Visit robert-beatty.com for more information about Beatty and his books.