What my thriftyness has cost me

What my thriftyness has cost me 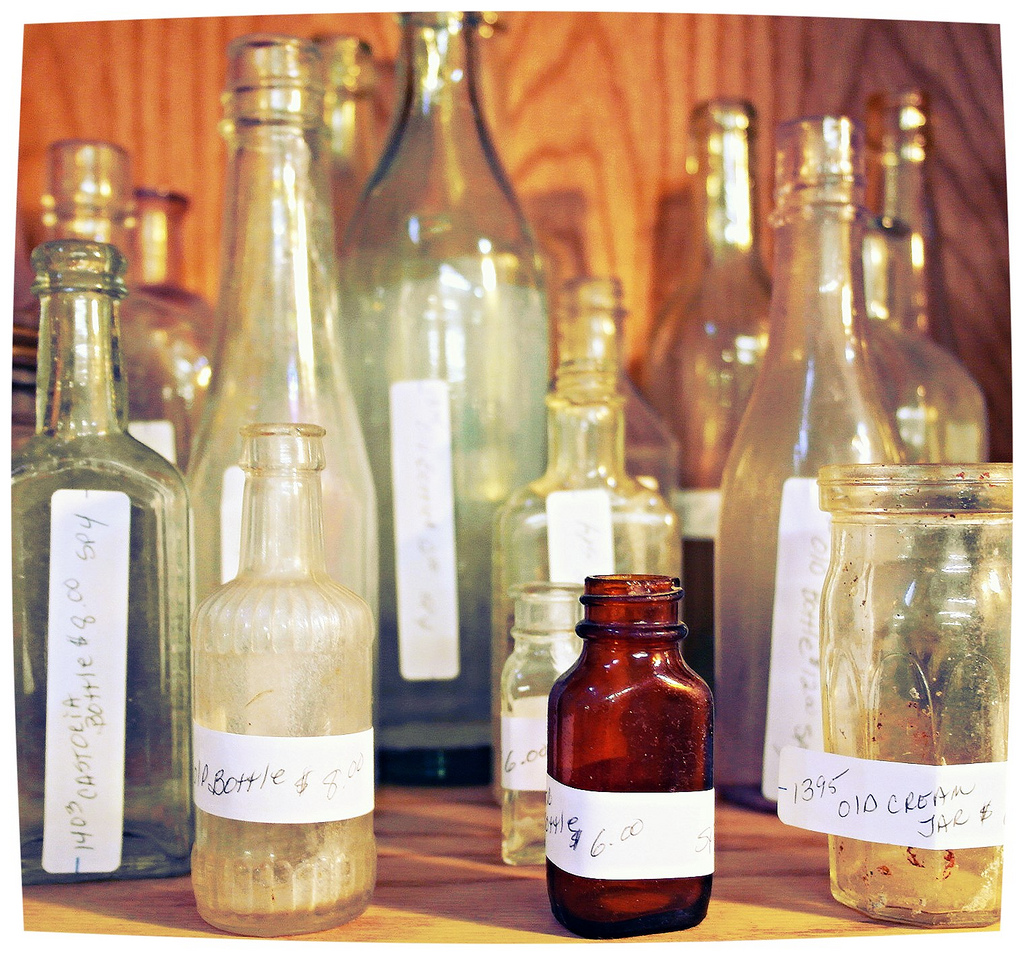 When I was a little girl up until my later teens I basically lived at my grandparents on the weekends.They lived on a 100-acre farm, an old farm house with a wrap around porch, no central air or heat other than fans and a wood stove. This was my oasis. I loved the simplicity, the complete resourcefulness that defined the way my grandparents lived, so much so that I grew up to be much like them. Some may call my attributes cheap, but I like to think of them as common sense, the way of the future, the real "hippy," not the kind that professes to be green by paying 10 times more for something that can be bought secondhand. Isn't that the point? To save resources; save on production costs and materials? So why would you go out of your way to buy something new?

I learned how to wash and reuse sandwich bags by hanging them on the line from my grandmother, or to wear a shirt from my Grandfather 'til you could see the through the cotton. Grandma used old biscuits in the next day's bread pudding—I loved the feeling of making something that should be discarded into a delicious dessert. I learned to keep stuff that really should be thrown away. I remember an iodine bottle (maybe one of the first ever produced) sitting on a shelf between the kitchen and the living room that my grandma would use on cuts, sores, warts, anything that could potentially be infected. Does iodine really go bad? I bet that iodine bottle would go for bank at the Asheville Flea for Y'all. I still  pay no attention to expiration dates. People are astonished at the way I ignore them, "Mindy, that yogurt expired 3 months ago." No mold? Tastes fine? Eat it!

At the young age of around 13 or 14, one of my favorite things to do was to wake up on Sunday and look at the newspaper with all the sale circulars. And my favorite was the little booklet with manufacturers coupons that I excitedly cut out around the dashed broken lines. It took me years to realize how much my coupon obsession was costing me; I spent loads of money on stuff that I did not necessarily need but got for so cheap. How could I refuse to buy it?  Icy Hot for my 12-year-old achy bones, what was I thinking? I would never use it, but I did get it on sale for half off, and with a .50 cents coupon.

I remember once purchasing so many clearance items with so many coupons that the drug store cash register came up with a negative number. That may have been one of my proudest moments. When the manager was called over it was obvious this was the first time this had happened. I don't remember how we proceeded but I think I ended up having to pay. Damn those expired coupons! Years later I had loads of old lipsticks, ointments, fingernail polishes, etc. that I never used. The juxtaposition of saving a dollar. I was even thrifty with my school supplies—in 9th grade I decided to see how many math assignments I could fit on one page. Each day the teacher would come around to check that we had done the previous nights homework, each day I would have another assignment on the same sheet of paper. In the end I was able to fit 14 assignments on one sheet. I like to think my Algebra teacher was impressed, but looking back I think I remember him rolling his eyes at my grand achievement. Its now laminated in my hope chest.

My father also loved a good deal. Although he was always ahead of the game with electronics and technology, he still made sure to get "a good deal." He instilled the idea of saving, and told me, "It's not what you make, it's what you spend." He also instilled the constant fear that we were going to run out of money, that his business was going down the tubes, and that we would have to sell my childhood home because we couldn't afford to keep it. Luckily that never happened, but it kicked a survival bug in me that had me pretty much "adulting" at an age that most girls were preoccupied with crushes and worried about their skin breaking out.

Now 34, a homeowner, and a resident of Asheville since 2009, my values, resourcefulness and saving skills have pretty much remained the same. Buy only what you will use, reuse what you can, always shop secondhand first, and always pick up a coin on the ground no matter if its heads up or down.