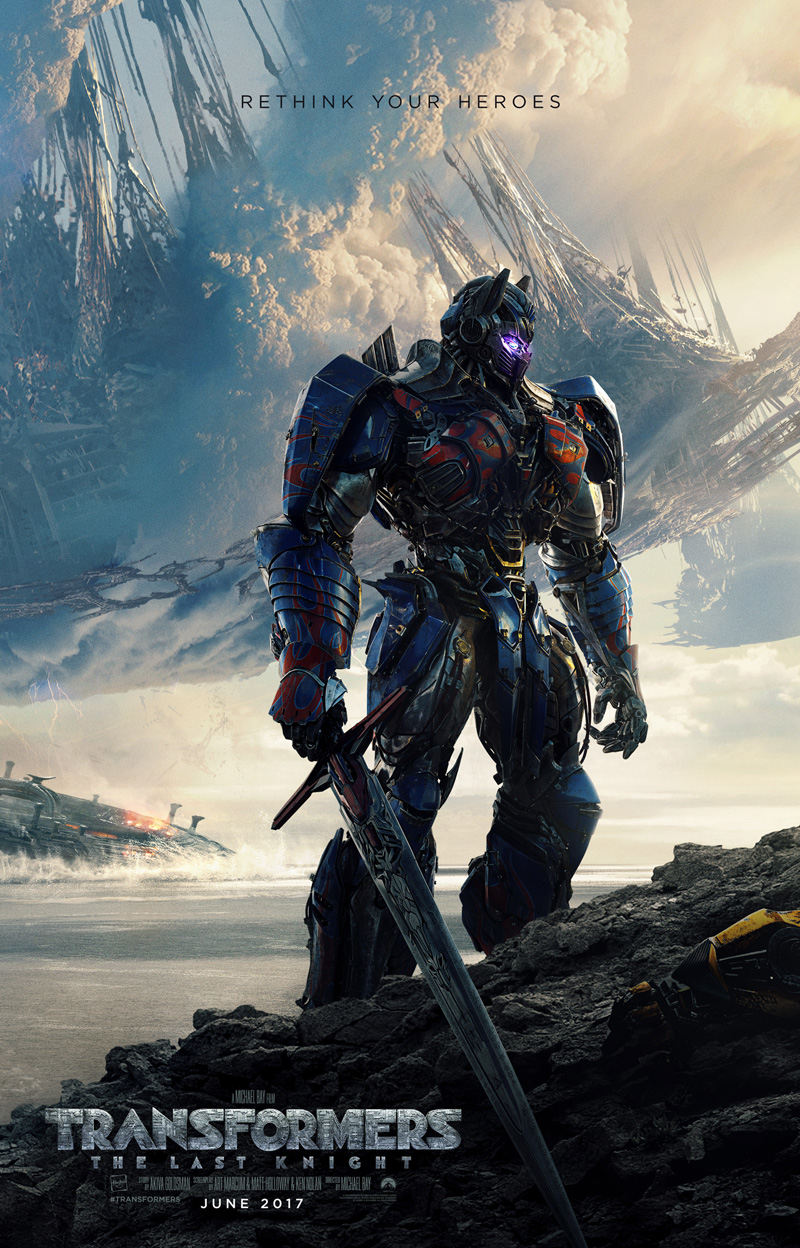 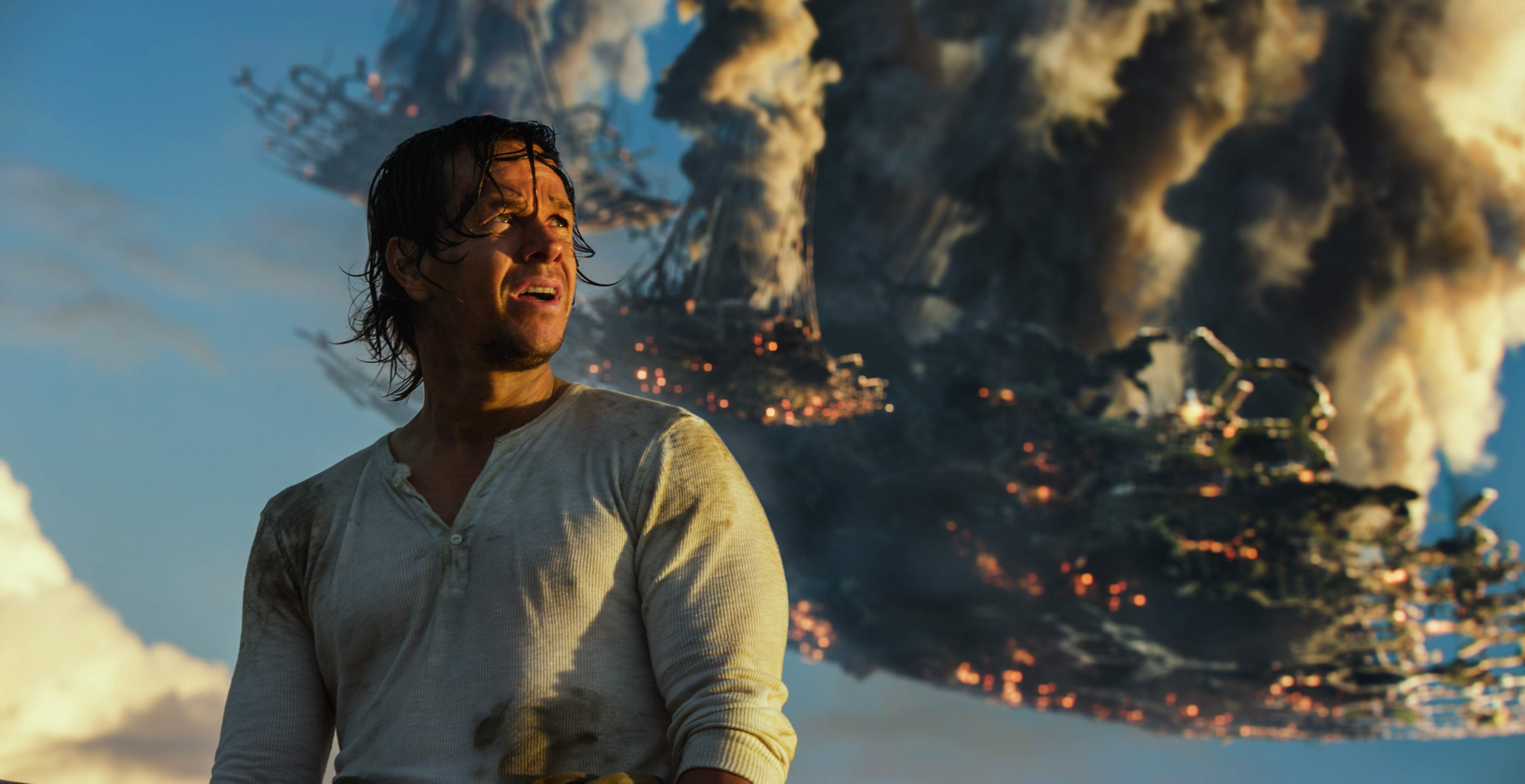 When the screen finally faded to black at the end of Michael Bay’s latest installment in the inexplicably lucrative Transformers franchise, I had a moment to ponder what the worst movie I’d ever seen was. The handful of contenders that came to mind were quickly taken off the list, as almost any movie imaginable looks like a work of breathtaking beauty and depth compared to whatever this one is supposed to be. The world would be a better place if this film did not exist in it.

Some quick backstory about my history with the Transformers film series: I was a big fan of the toys and the cartoons as a kid in the 80s, but only mildly curious about the notion of a live action version as an adult. One day about five years ago, I found myself with nothing to do for an afternoon, scrolling through Netflix options. I came across one of the Transformers movies (I have no idea which one, but it had that LaBeouf kid in it), so I thought “what the hell?” I sat through about an hour of it before turning it off. I’d seen enough. The movie made no sense to me (and I highly doubt it was because I “hadn’t seen the first one”). 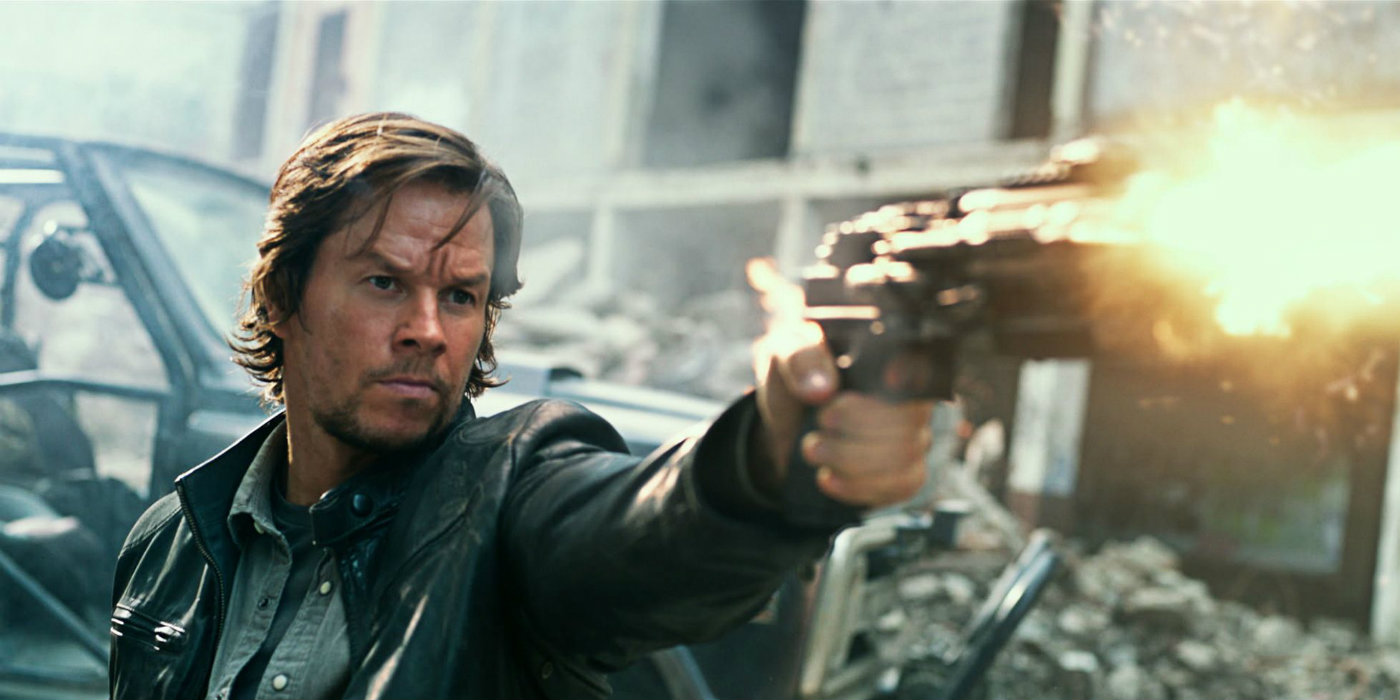 Now, a handful of years, and a few more films later, we have The Last Knight, and it makes even less sense. This is possibly the most scatter-brained film I’ve ever seen. It begins in the extremely vague “Dark Ages” with Lancelot, Merlin, and the gang (they had giant robots to help them back then too, you see). Then it’s off to the present, where we’re told that the world is in chaos (except that everyone still lives completely normal lives). We hop around from some sort of war-torn wasteland of an unspecified American city, to the deserts of South Dakota, then off to merry old England where Anthony Hopkins is the last of a secret society whose task it is to guard the secret of the Transformers for some reason. Oh, and don’t forget the shocking revelation that one of your favorite Autobots helped the Allies win World War II. Amazing!

A few more things happen, but what’s the point. 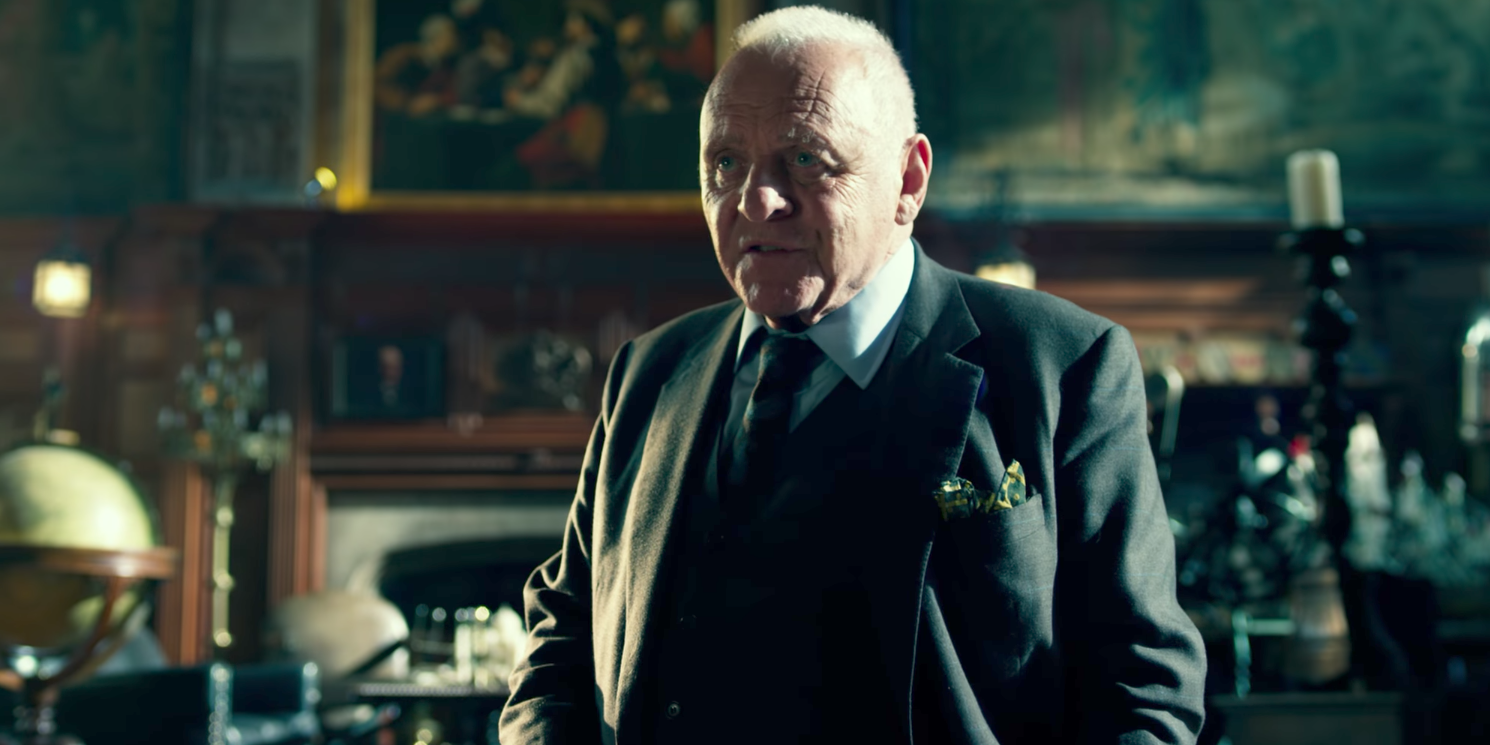 Don’t let this culturally relevant globetrotting put you off, oh no. There are enough explosions, property damage, spinning dolly shots, and bodies flying through the air in slow motion to satisfy everyone. Enough for even the most casual of fans.

This rich tapestry of cinematic vision is held together by some of the worst dialogue I’ve ever heard (performed by an incomprehensible myriad of actors that I have respect for), and the most haphazard editing I’ve ever experienced. Michael Bay may very well have somehow committed a crime with this film. I’m not sure what the charges should be exactly, but he should be jailed for his indiscretions. It’s as if he’s never seen how a movie is supposed to look before. How much do you want to bet that the only movies he’s watched since Armageddon (1998) have been his own? 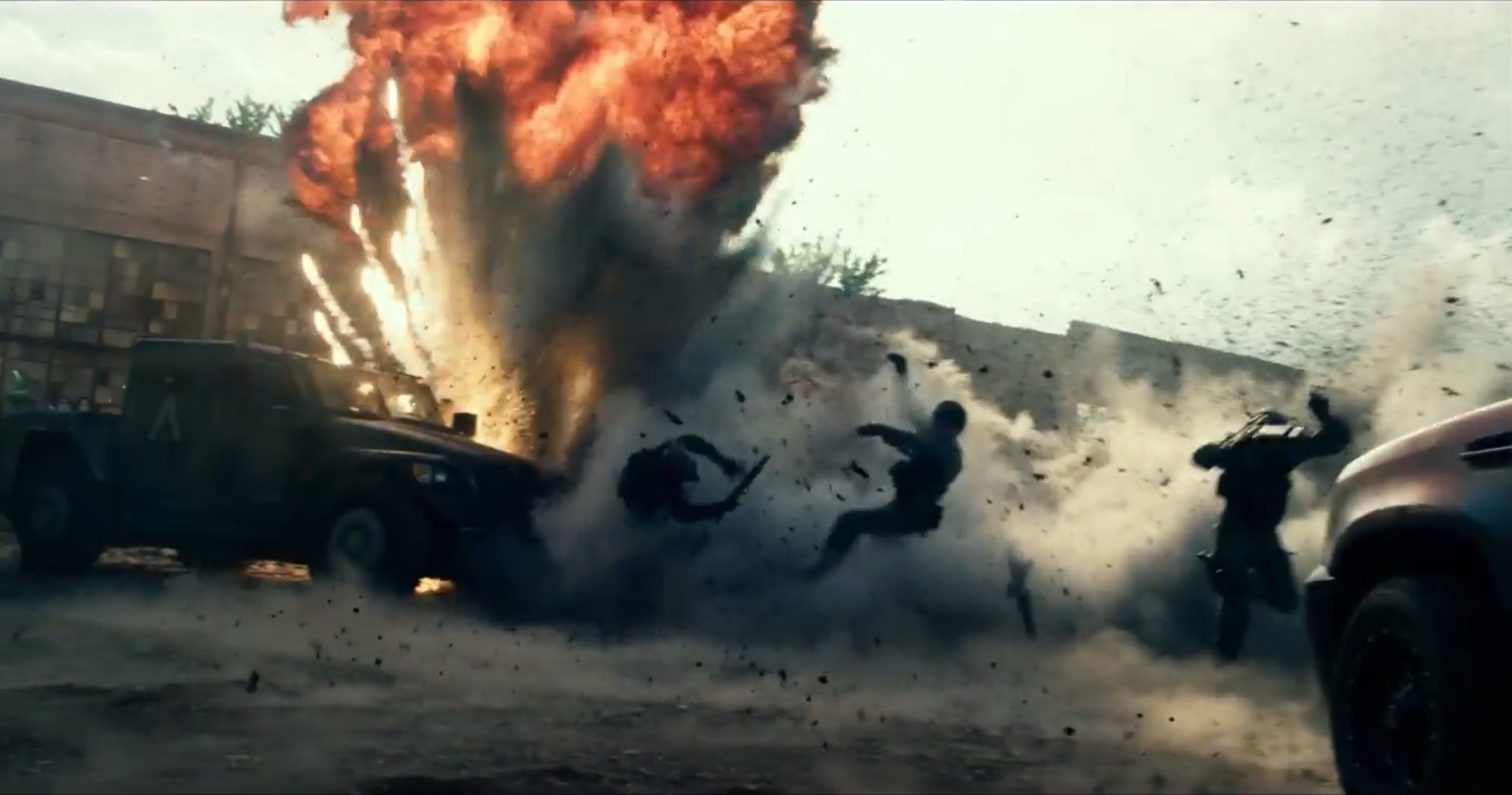 The 3D did the film no favors either. Ordinarily, my brain only needs to attempt comprehension of indecipherable carnage in two dimensions, but now they want me to do it in three? How is anyone supposed to keep up? The depth of the depravity is mind boggling!

Here’s a thought: What if the whole Transformers franchise is just an Andy Kaufman-esque joke on the whole world? Wouldn’t that be something? A man makes literally billions of dollars off the worst movies imaginable…as a joke. Now that’s a story!

Or, what if Bay is secretly an avant-garde filmmaker who’s experimenting with different ways to make audiences cringe. It’s plausible. Could this be his Begotten (1990), Salò (1975), or Pink Flamingos (1972)? It certainly offends my sensibilities as those films are meant to do, perhaps more so. 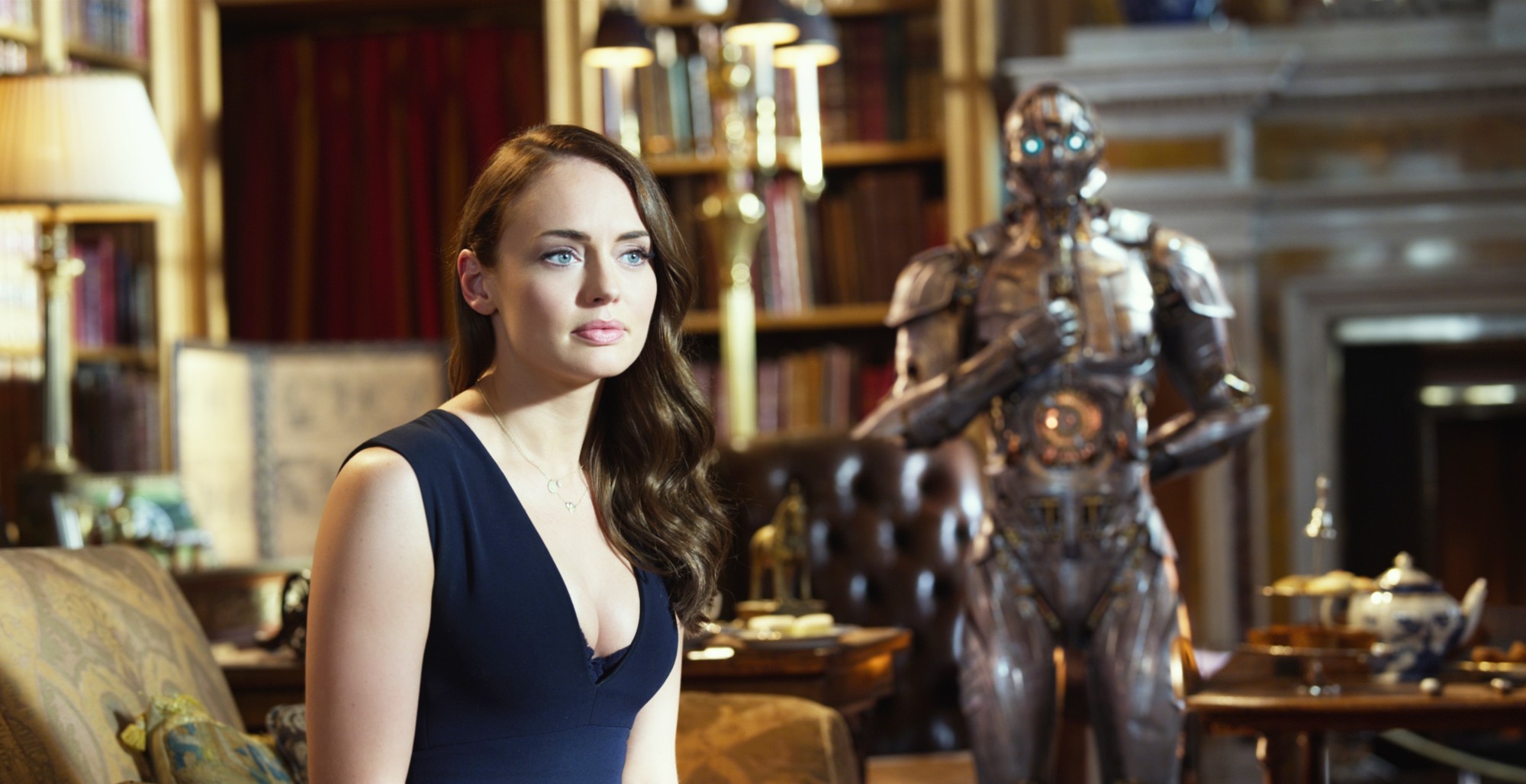 Whatever this is, it’s making a lot of money—which is probably the most offensive part of the whole thing. I don’t think there’s a very good chance that history will judge Michael Bay kindly. His crimes are too great, and the evidence is all over the screen, but, here we sit. Film has always been the ultimate pairing of art and commerce, or commerce and robots, or Mark Wahlberg and Anthony Hopkins, or something. I don’t know anymore. I give up.

Transformers: The Last Knight is playing now in Asheville theaters.