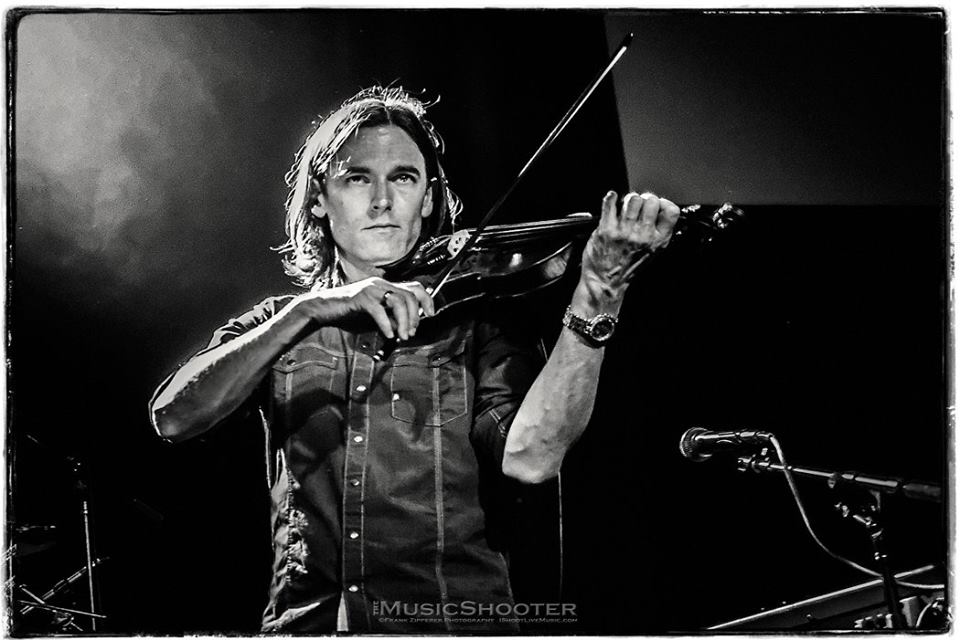 All photos courtesy of the Orange Peel Archives.

By Justin Ferraby and Jeff Santiago

Man oh man. Despite the loss of some of music's greats, last year was so good to audiophiles and concert-goers in Asheville. To commemorate all of the goodness, we asked Orange Peel managers Justin Ferraby and Jeff Santiago to come up with their 10 favorite Orange Peel shows of 2016. Here's what they shared with us.

Martin and the five local Rangers delivered a theatrical two-hour evening of clever, finger-licking fun to a capacity crowd that warmed a cold January night. 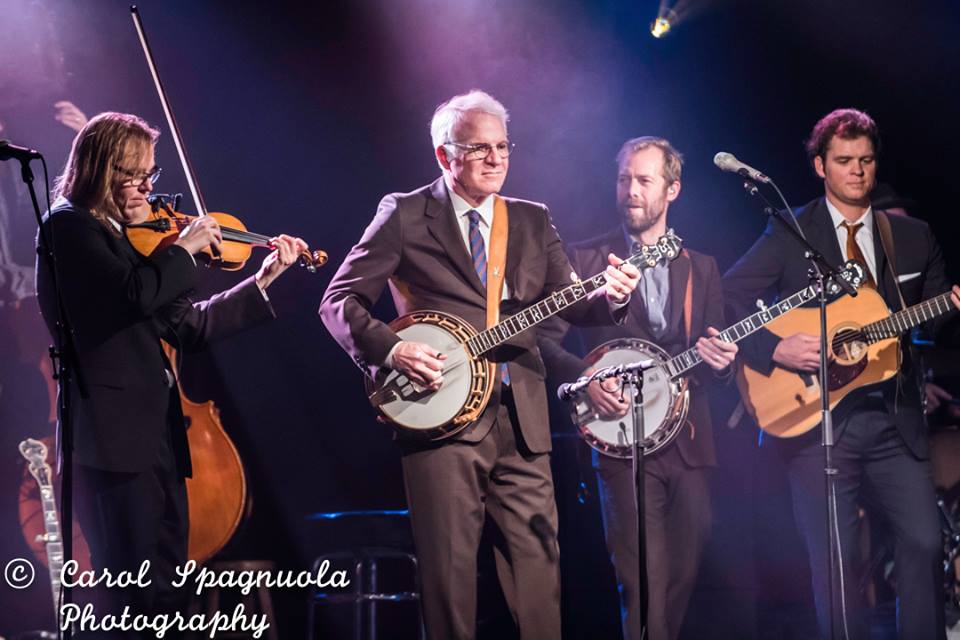 Danielle lit up the night with a series of blistering guitar solos, shooting notes into the venue’s air as though she were squeezing out sparks from her guitar.

On this hot and sweaty night, all you could see in the Orange Peel skyline were fists, metal horns and crowd surfing as the energy on stage was met equally by Killswitch Engage’s fanbase.

A warped baby mask and a fake umbilical cord, plus Segall pointing at, calling out, and provoking audience members to commit acts of joyful mayhem. You had to be here to believe it.

Whether your tastes gravitate towards jazz, jam, fusion or funk, their 90-minute set was a master course in taste, technique, tone and tempo that should have every jam band this side of Red Rocks taking note. 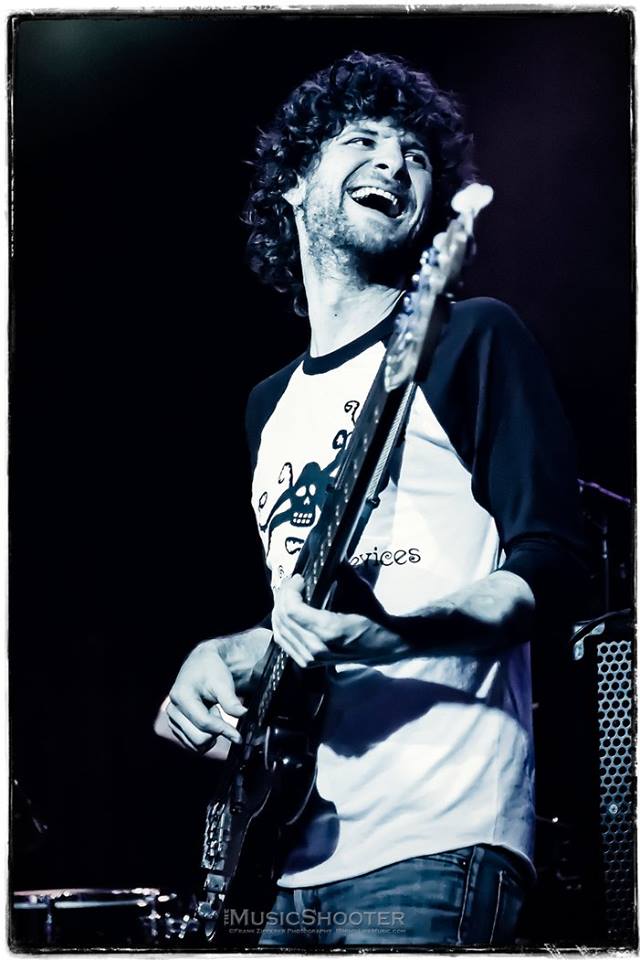 This was a homecoming show of sorts, particularly so for Ashevillians Tyler Ramsey and Bill Reynolds. The band's performance flowed through their impressive catalogue and included tracks from "Infinite Arms," recorded right here in Asheville, and their latest release "Why Are You OK."  The vibe was all warm and fuzzy. 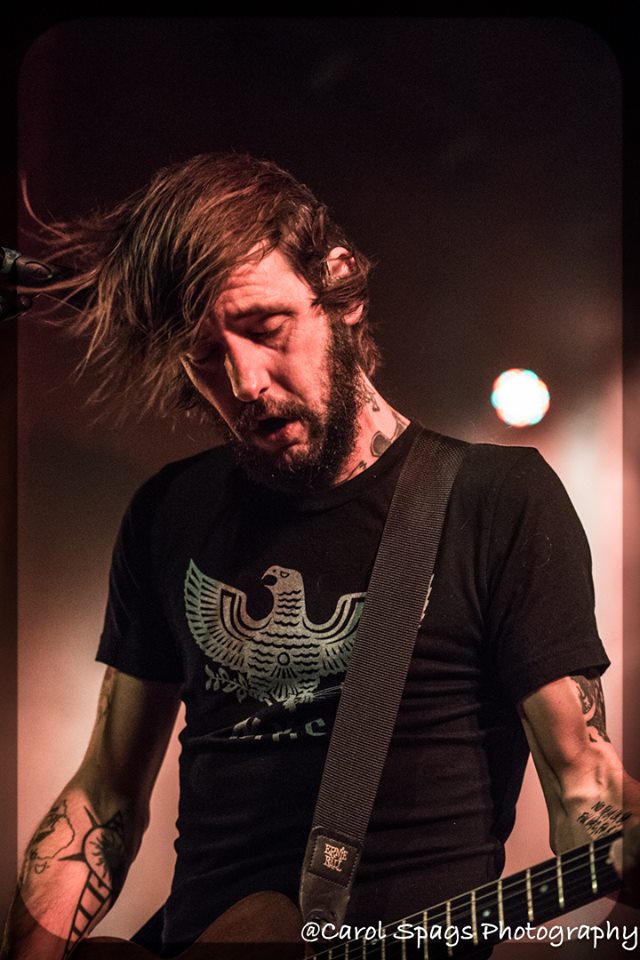 One of my favorite bands live. I love how they start slow, with quiet melodies, then bleed into heavy guitar, slamming wildly down across six metal strings like a suicidal bridge jumper crashing head first into impending water.

I know some die hard BTS fans that hated this show, but for me it was perfect! The best, most polite crowd: they drank, they tipped, they talked at the right moments and were quiet when needed. It wasn’t hot it wasn’t cold. EMT’s weren’t called. WINNING!

Les Claypool of Primus and Sean Lennon of John and Yoko. Together. It was funky, it was freaky, and it offered an emporium of psychedelic sonic delights.

They finished the night with Prince's "Purple Rain," and it was, without a doubt, our favorite part of the show!