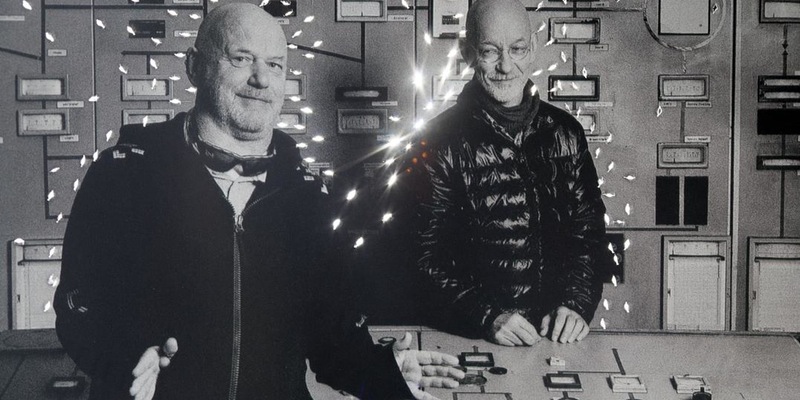 Pioneering electronic duo The Orb are heading to Asheville's New Mountain on October 23rd. The duo hails from England and is credited with pioneering the genre of ambient house. We've got two tickets to the show that you can win by sharing our post on Facebook and tagging the person you want to bring with you. The show starts at 9 pm.

Alex Paterson and Jimmy Cauty are The Orb. The duo started out in the London Dub and ambient scene in the 1980s and has been going strong ever since. Their creative, immersive music is characterized by tripped-out beats that incorporate poetic vocals, samples, looping, and chill beats. It comes as no surprise that they're connected with the psychedelic scene. They're also known for mind-expanding light shows that feature surreal imagery during live performances.

Tickets are on sale now for $20 in advance, but if you're the lucky winner of our giveaway, you'll get two for the price of none. We'll announce the winner on Friday, 10/21 at 9 pm.