TALKING FUNK WITH DAVE WATTS OF THE MOTET

TALKING FUNK WITH DAVE WATTS OF THE MOTET 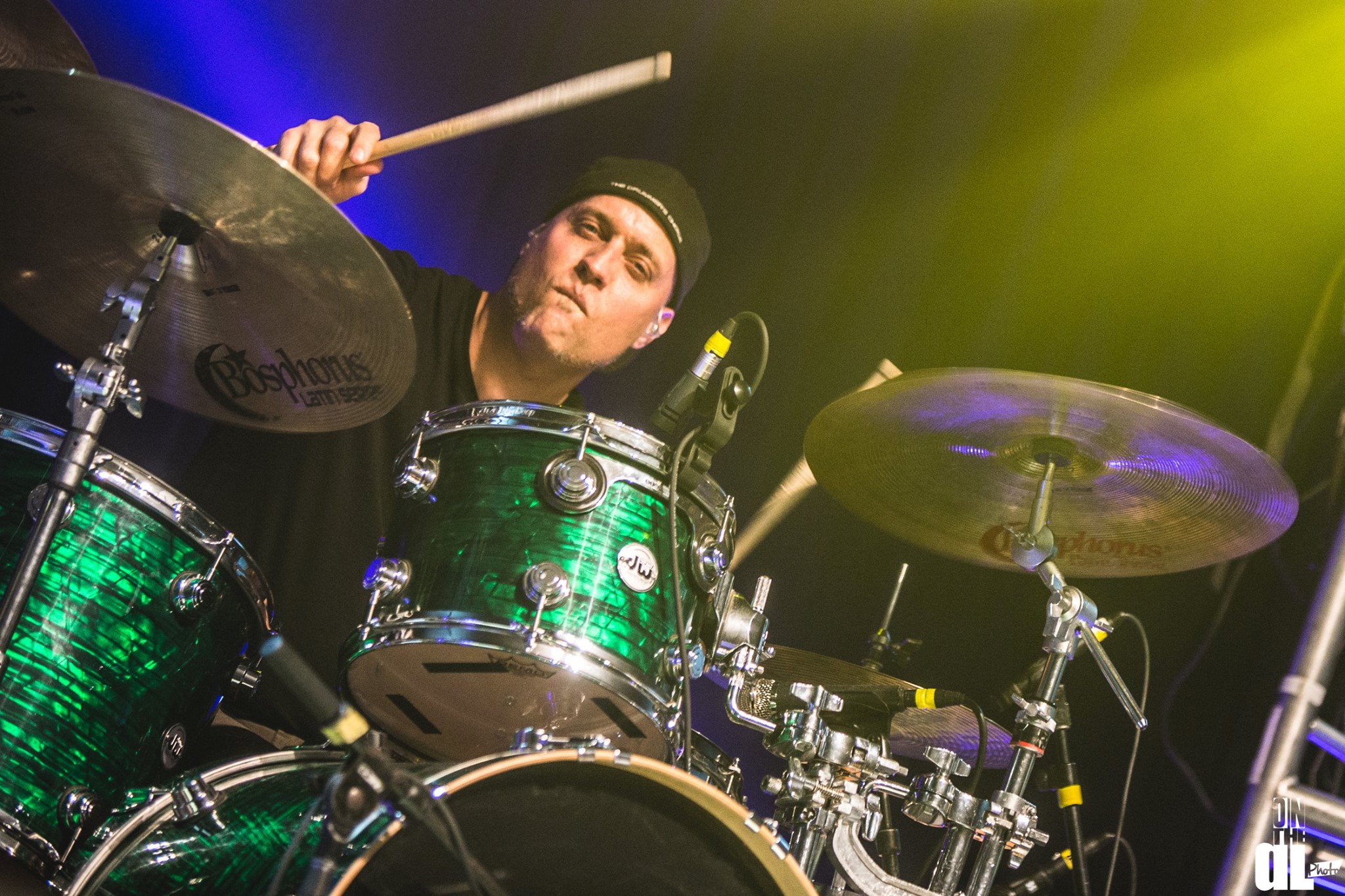 Hailing from Colorado, The Motet is a world-class improvisational Funk band that has dedicated nearly two decades of their careers to the healing powers of funky dance music! This weekend The Motet returns to Asheville as part of Umphrey’s McGee Blue Ridge Rockaway – opening up for the jam band juggernauts tonight at the ExploreAsheville.com Arena and playing the official after party Saturday night at Asheville Music Hall. I had the opportunity to connect with bandleader and drummer Dave Watts and ask a few questions about the band and this weekend’s show.

Adam: This weekend marks your return to Asheville opening up for Umphrey’s McGhee at the Blue Ridge Rock Away on Friday night and performing the official after party at Asheville Music Hall on Saturday night. How did this event come together for you guys?

Dave: We played with Umphree's at Red Rocks two years ago and sold the place out, so ever since we've jumped on any chance to play with them again.  It's a great pairing!  Also, we've played the Asheville Music Hall many times and it's always a blast.  So, when the opportunity to do both of these shows in one weekend came along it's what we call in the business a "NB"...No Brainer!

Adam: While I wasn’t able to attend, the 2015 Red Rocks recap looked incredible! Care to share about that experience?

Dave: Yes, we went from fearing for our lives to one of the greatest shows of our career!  A storm cell came along right before our set and cleared out the entire venue, with actual waterfalls descending from the rocks.  But, 45 minutes later we were playing in front of ten thousand incredibly tenacious and grateful fans who rode the storm out and gave so much energy and love, we'll never forget that experience for the rest of our lives!

Adam: The Motet is widely know for your Halloween concerts covering the music of one particular band and dressing the part. Are you planning on selecting another artist to focus on this year or will it be another “Mixtape” year?

Dave: I believe we'll be doing another mixtape, those have been incredibly fun!

Adam: The Motet has been at it for almost 20 years now. What have been your greatest challenges as a bandleader? Any advice you’d offer to bands that are working to establish themselves?

Dave: The biggest challenge is trying to take a project on the road without it imploding.  The Motet's saving grace has been our ability to be flexible, musically and with our lineup.  You really find out who's in it to win it when you are on the road playing every night, and you have to be ready to work with change when the situation demands it.  My best advice is to build a strong local following before hitting the road hard.

Adam: Who are you listening to a lot of currently?

Adam: Can we expect any surprise guests to join The Motet at either of this weekend’s sets?

Dave: We are featuring three incredible vocalists for these shows: Lyle Divinsky, Tanya Shylock, and Paul Creighton.  Also, we have just added Drew Sayers, our bassist Garrett's brother, to the line up and this will be his first weekend out with the band!

Adam: Will you guys come to my house and jam the Jamiroquai set? It’s an all-time favorite! ;)

Dave: Absolutely!  Just hire Jay Kay as our front man and we'll be there!!  :)

While Saturday night’s after party with The Motet at Asheville Music Hall is officially sold out, you can still purchase tickets to tonight’s performance with Umphrey’s McGee at the ExploreAshville.com Arena by visiting Umphrey’s McGree online here: http://ticketing.umphreys.com/

For more information on The Motet visit: http://themotet.com/

Have an upcoming cocnert you want covered or simply want to talk shop with the writer? Email Adam St. Simons at adam@newearthmuziq.com.