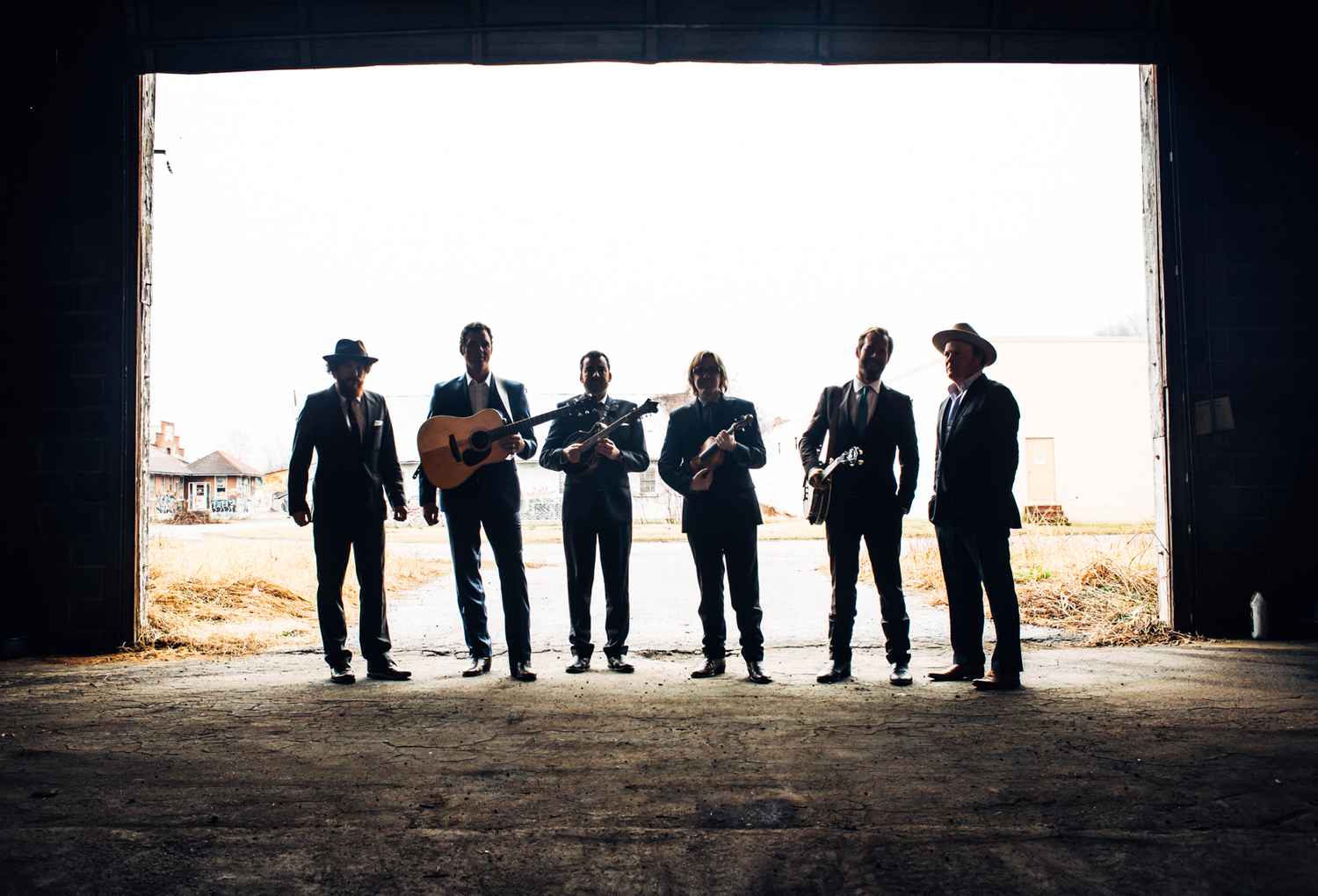 The Steep Canyon Rangers, will be playing their traditional 2 night run in January at The Orange Peel – January 8 and 9, 2016 – and have decided to add a third show. It will be a seated matinee performance during the afternoon on Saturday January 10th.

To top it all off, they have announced that a very, very special guest you just might have heard of will be joining them for all three shows: Mr. Steve Martin himself.

Check back with The Orange Peel's website for ticket information. These shows will probably sell out, so act fast!