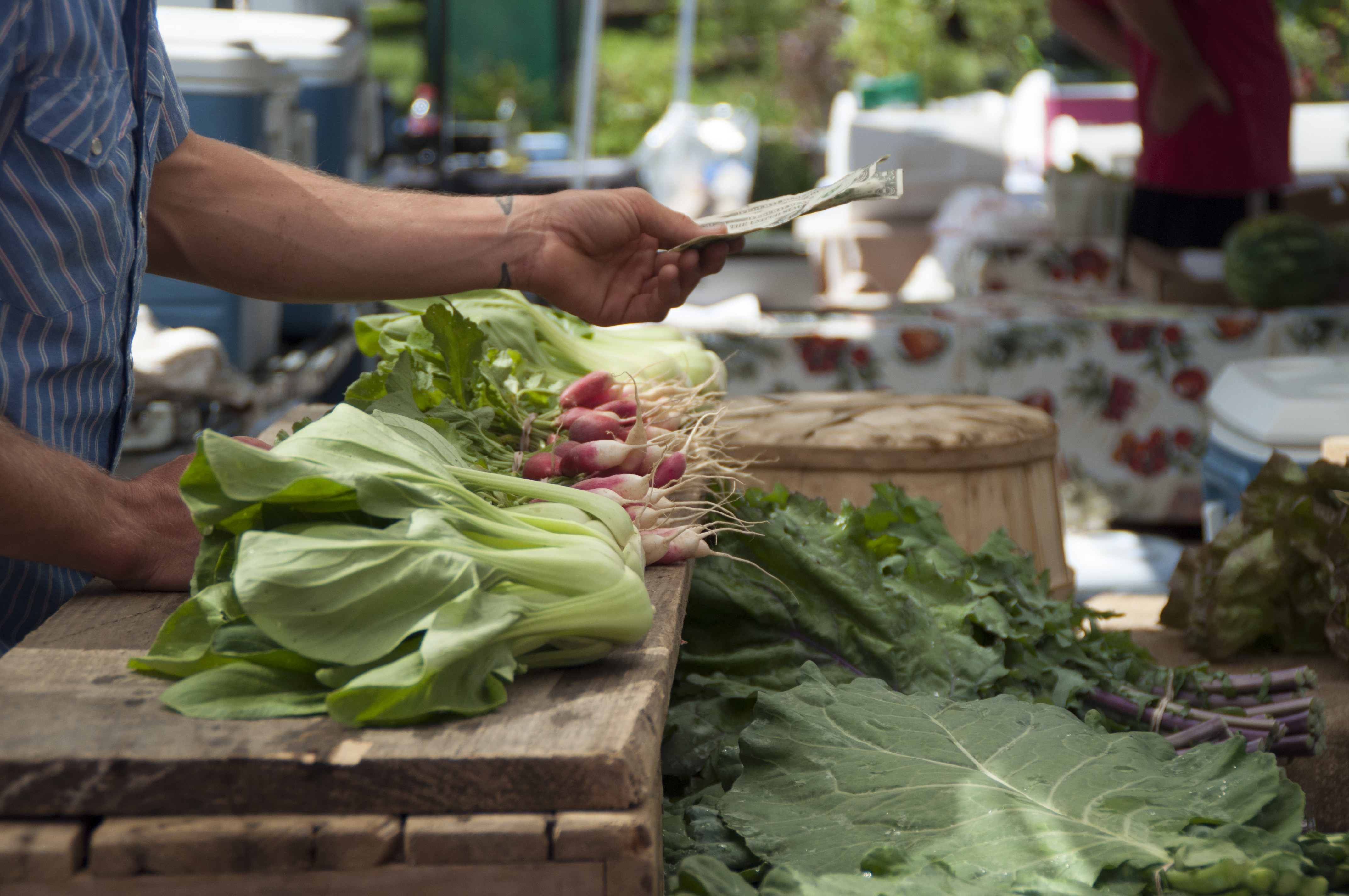 This is an important new report from the Appalachian Sustainable Agriculture Project; more from the press release:

For nearly a century farming in Western North Carolina revolved around tobacco. Rows of burley tobacco were commonplace throughout the region, and for generations farmers relied on this cash crop each season. That all changed with the passage of the tobacco buyout in 2004. A new report from ASAP (Appalachian Sustainable Agriculture Project) finds that the region has all but lost tobacco but local food has emerged as a promising new direction for mountain farmers.

As recently as 1992, over half of the farms in the most tobacco dependent counties of WNC reported growing tobacco. Since then nearly 4,000 farmers have had to find other crops or stop farming altogether. “Tobacco was the driving force for the culture, economy, and landscape of the region for most of the last century. It speaks to the resilience of farmers and communities that we are seeing new opportunities emerge in local food,” said Charlie Jackson, ASAP director and one of the authors of the new report.

The report, “The End of Tobacco and the Rise of Local Food in Western North Carolina,” analyzed data from the USDA’s Census of Agriculture to examine the region’s remarkable transition away from tobacco and toward food production and local sales. The findings are striking. Tobacco is no longer an important crop and in its place farmers are growing food for local markets. Though the region did experience a dramatic loss of farms with the end of tobacco, the census period just after the 2004 buyout shows the region’s farm loss leveled off with a rate far less than the state and US loss rates.

Anticipating the devastating impacts the loss of tobacco could have on the region, a group of farmers, agricultural support professionals, and other community stakeholders met in 1995 to look for community-based solutions to the challenges facing small farmers. This effort developed into the Appalachian Sustainable Agriculture Project (ASAP), which launched a local food campaign in 2000 to build a market alternative for farmers.

In the years following the tobacco buyout, fruit and vegetable production and the sale of products directly to consumers increased significantly. From 2002 to 2012, the region saw a 98% increase in the number of farms growing fruits and vegetables. Direct sales alone have increased by nearly 70% in the region, from under $5 million in 2007 to over $8 million in 2012.

Locally grown food is now an important economic driver for Western North Carolina. “Where we were once known for our tobacco, we are now the leader in local food and it is driving farmers and food businesses to new success. Local is who we are now,” notes Jackson.

“Local food is now a leading direction for the future of food and farms here. We’ve seen an amazing transformation in the last two decades. Unlike in the days of tobacco, farms now have many places to sell the food they grow and everyone benefits from a scenic landscape and the freshest most flavorful foods available anywhere.”

To find out more about ASAP’s Local Food Research Center, or to read the full report, visit: http://asapconnections.org/report/end-of-tobacco/.