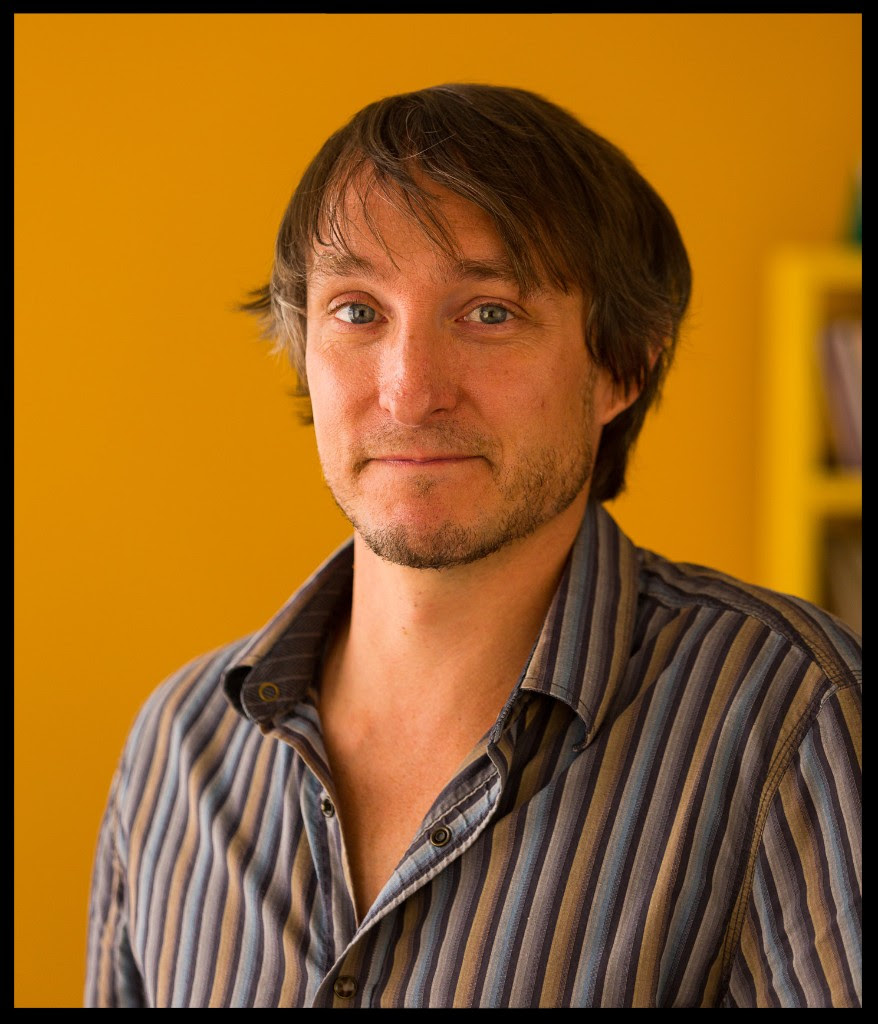 When Ryan assumes the role of Executive Director in July, he will do so with many years of commitment to the school as well as increasing levels of responsibility and leadership. He was appointed AMS Assistant Director 5 years ago, and has been teaching bass, cello and violin at the school for over 14 years.

This change follows previous ED Charlotte Sommers’ decision to step down from the role so that she can allow more time for family and other pursuits. The good news is that she will remain on AMS staff as Business Manager, on a part-time basis. Charlotte provided exceptional leadership over the past two years, bringing the school to a whole new level of organization, stability, and growth.

In this new position, Ryan will oversee the board, daily operations at the school, and will act as community liaison, among other duties. “I’m very excited for this opportunity,” Ryan shares, “to usher in a new era of growth for Asheville Music School. I’ve been teaching and working at AMS for 14 years, and I’m honored to be taking the helm. I look forward to planning more concerts to showcase our students and teachers, and to furthering our community partnerships.”

Around the school, Ryan has gained respect and admiration for performances of the Beatles’ Abbey Road, Magical Mystery Tour, and Sgt. Pepper’s Lonely Heart Club Band, which he has arranged and directed for the AMS Sound Effects benefit concerts at Isis Music Hall.

On a personal note, Ryan currently resides in West Asheville, with his wife Melissa, of 6 years. Melissa has also been a tremendous asset to AMS, as she has volunteered many hours to serving on the board and organizing the Sound Effects events each year.

AMS Board Chair Linda Kendall Fields has this to say: “There is a bright future ahead for the Asheville Music School! We are excited to have Ryan Reardon take the reins as Executive Director and we are thankful for all that Charlotte Sommers has and will continue to bring to our school.”