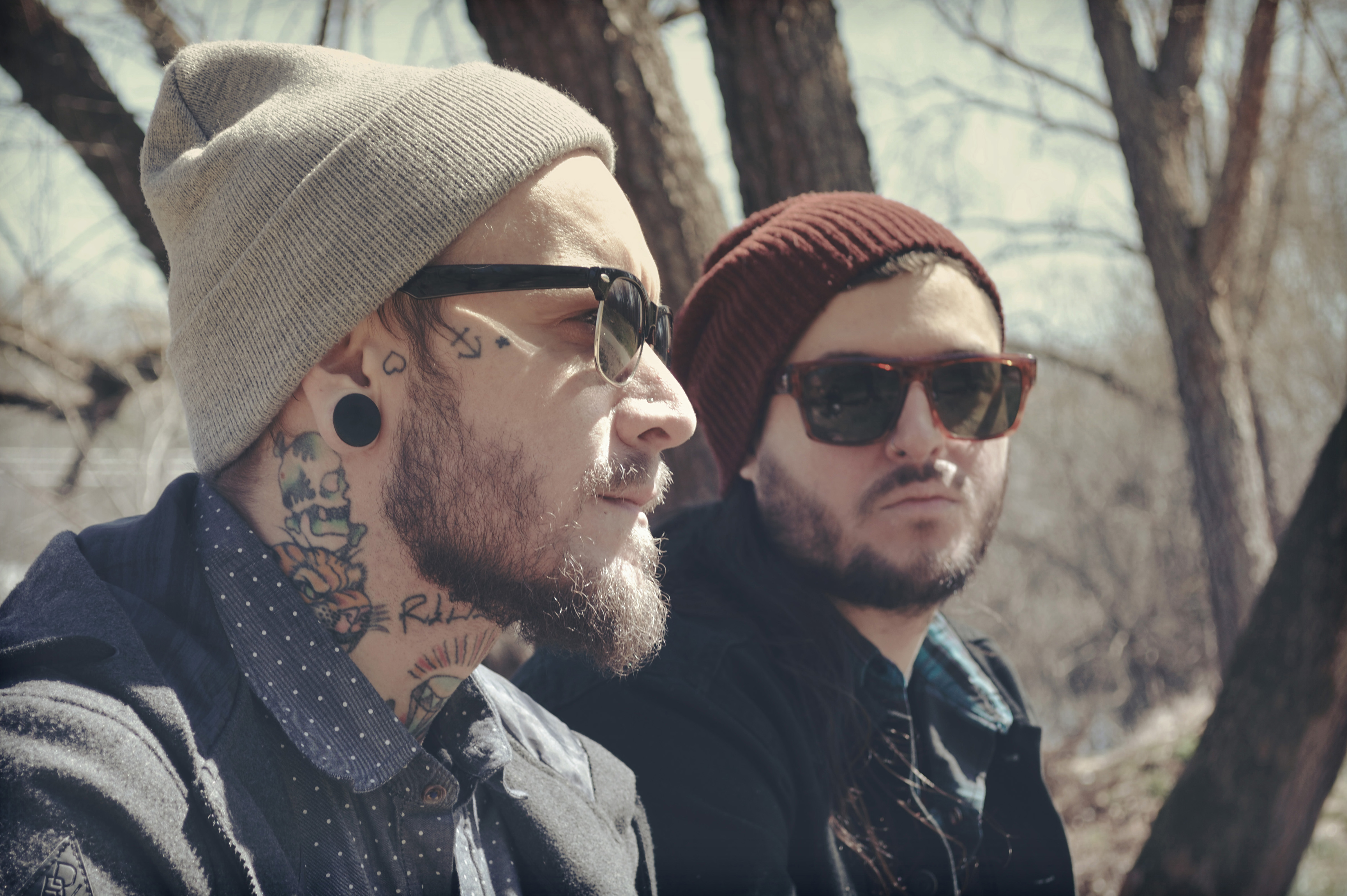 I first became aware of RBTS WIN through a remix of their original "Mountain Child." That strong, pulsing melody, those silky, beckoning vocals swimming through an unmistakable Marley Carroll filter. Now, being of the mind that Carroll doesn’t remix shitty songs, I had to know who this RBTS WIN was. I went straight to their SoundCloud.

RBTS WIN is the sonic lovechild of Javier Bolea and Cliff B. Worsham, Miami and Asheville natives respectively, who in 2008 got together and soon found a groove that reflected both their shared musical interests as well as their distinctive origins.

Last year’s album release Palm Sunday is a celebration of Bolea’s beachy roots and Worsham’s mountainous ones. Where the two meet in the middle is a lush, electronic tide pool, heavily sampled and tweaked but always with a groovy nature base. They are seemingly just as likely to be inspired by an ocean wave or hornet’s nest as '60s soul and urban beats.

Others have tried to genre-lize them, but with so many influences I’ll spare you that arbitrary attempt. The sensual, technicolor soundscape of such tracks as "Beach Child" and "Death Magic" are textured like a lucid dream, so stunningly real but impossible to pin down.

When BomBassic told me they’re working on their own “Death Magic” remix for their upcoming album, I quite nearly licked their beautiful faces. That song has been that good to me (while you're at it check out Blue Sky Black Death's take on it yum yum yum yum YUM).

Come out to Isis Restaurant & Music Hall this Saturday, July 11 to see and feel for yourself the emotionalism of RBTS WIN live. Coming from Charlotte, Junior Astronomers, and AVL’s own EmE support.