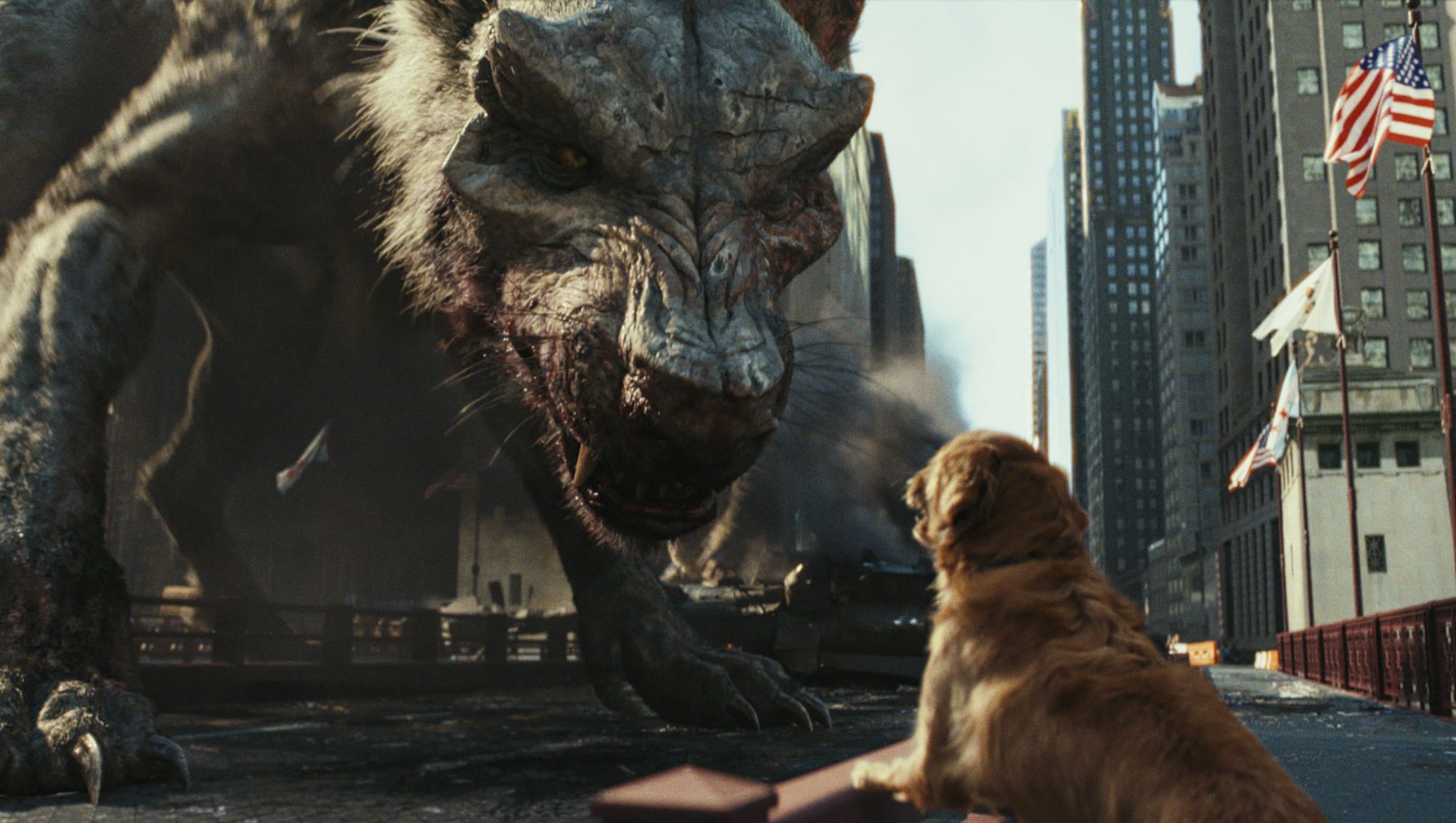 Finally, the backstory to a 30-year-old video game that nobody wanted. Rampage has exactly one thing going for it, and its name is Dwayne Johnson. I’ve been a mark for Johnson for over 20 years, dating all the way back to the Nation of Domination (I’ll let you google that one on your own if you need to). He’s been in some stinkers, a lot of them, but I find him so damned likable that I almost always enjoy his performance—even if he’s been playing the same character since day one. If that makes me naïve, so be it. Everyone has their guilty pleasures. That’s not to say that Johnson saves Rampage, because he doesn’t. But he does make it tolerable. If you don’t have the same affinity for the muscle-bound freak that I do, you may want to skip this one. 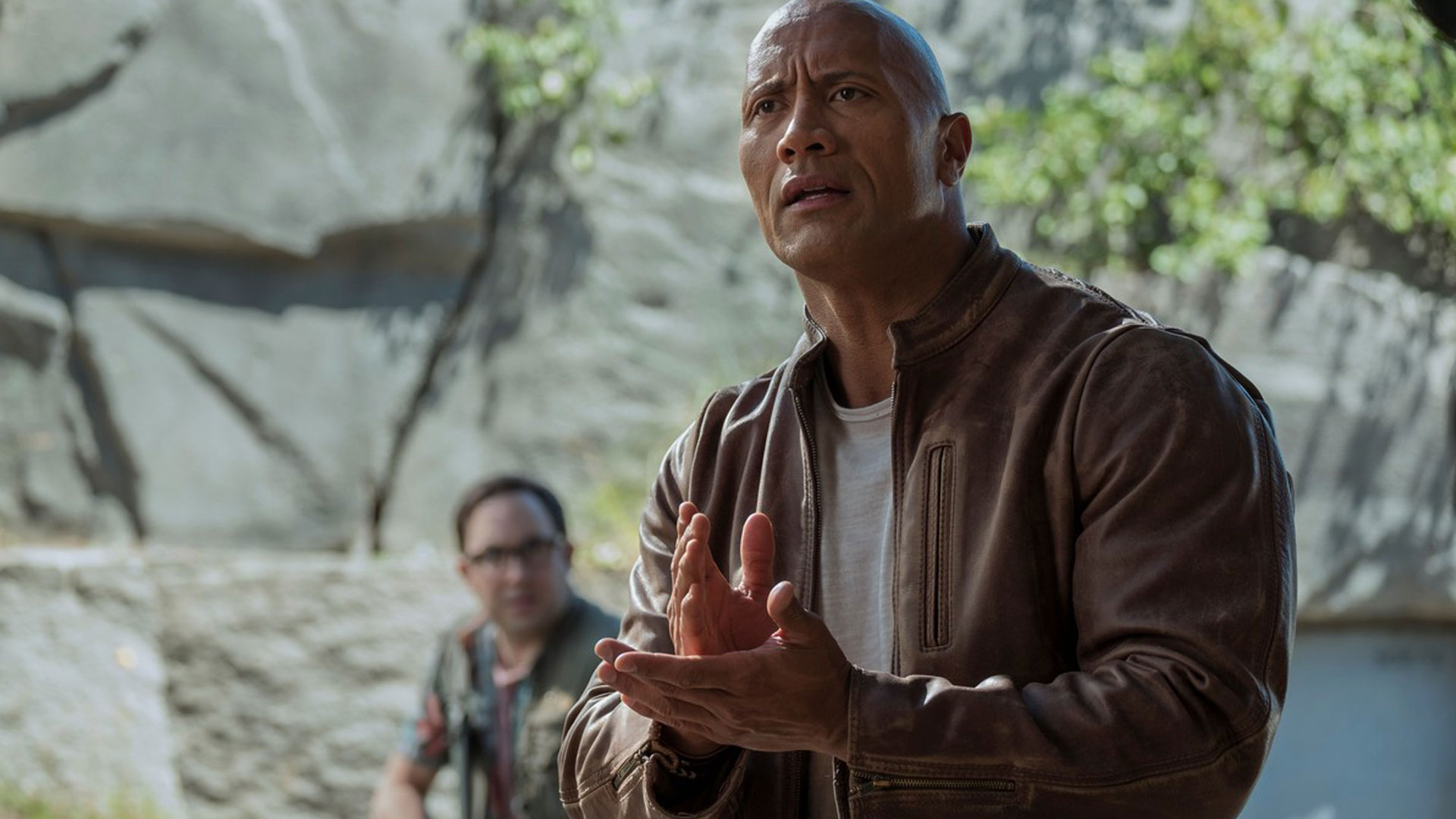 Here’s the main problem with Rampage: it takes itself seriously when it should be in full-throttle bonkers-ville. Movies like Godzilla and King Kong are chock full of allegory, warning, and anger, while remaining sufficiently on the “weird” spectrum. Rampage, with its shoe-horned in anti-poaching and genetic paranoia messages, falls entirely flat. This is a conceit of every movie-based-on-a-video-game I can think of. It’s a movie based on a video game! Have fun with it! Go nuts! But, for some reason, no one ever does. It’s as if they’re attempting to add validity to their source material by making it “edgy,” or “deep.” The problem is, it never works, and you end up looking like an ass. This film in particular could have benefitted greatly from a heavy dose of aburdity and self-deprecation. Instead, it drones on as if it has some sort of profound statement to make. It doesn't.

Rampage is the story of some giant mutated animals destroying a major American city. It might not sound like it, but there’s a lot of fun things possible within that premise. For example, in the titular video game, you play as the monsters. The source material is a subversion of the giant monster genre, why not the film? Destruction from the point of view of the enormous destroyer would have really been something. Instead, what we get is a tedious plot and lots of CGI buildings falling down. Been there, done that. 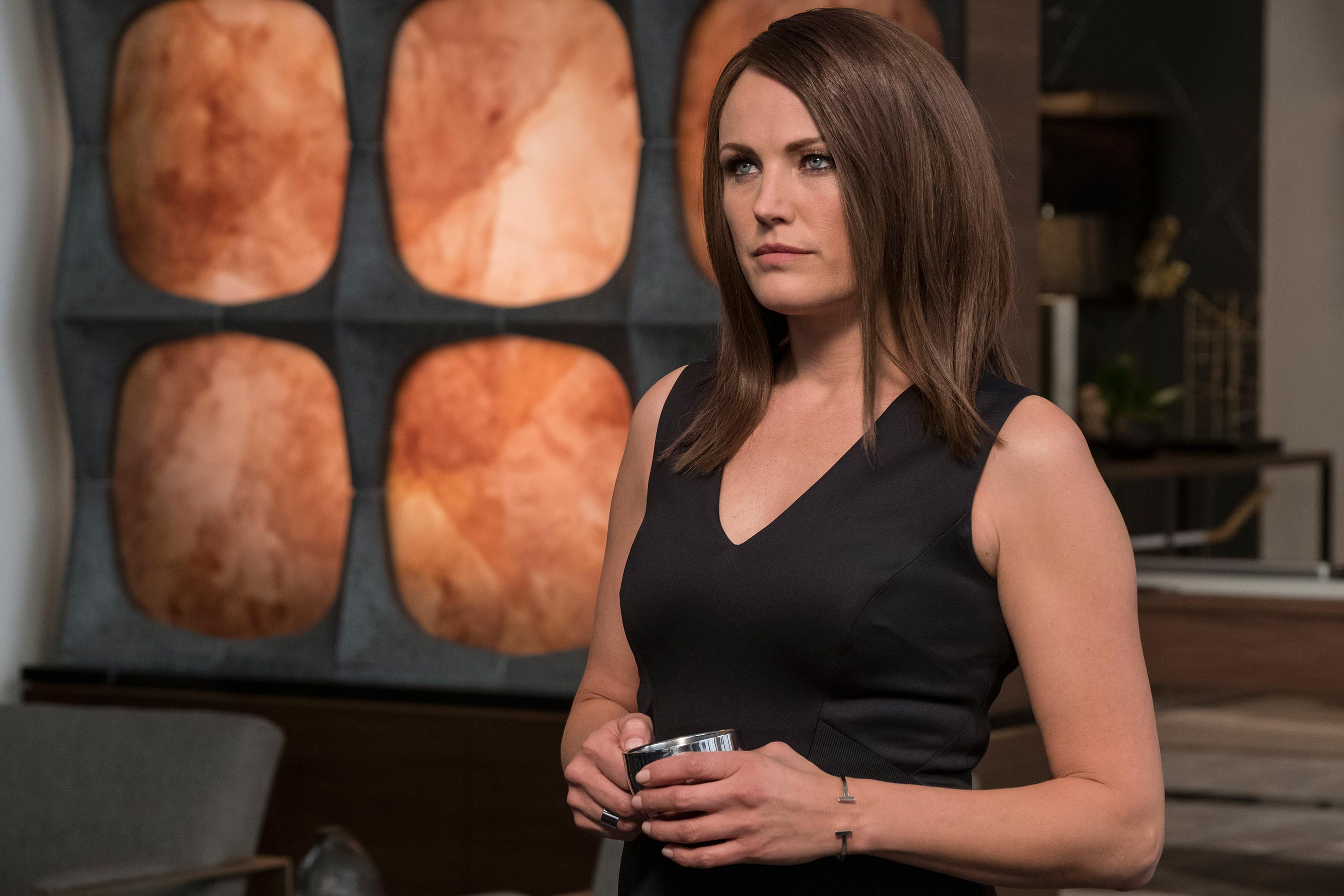 There’s also too much plot—which is a weird thing to say—or rather too much filler and constant explanation as to what’s going on and why, and not enough of why we're all here in the first place— to see monsters wreck a bunch of stuff. I don’t need to know backstories. I don’t need to get to know anyone, really. The director, Brad Peyton, and his four (yes, four) screenwriters, are very keen on us identifying with and understanding the motivations of the characters. In an ordinary movie, this is to be strived for. In a movie about humungous and berserk animals on a destruction spree, it’s a little less important. The characterization is crammed in and superfluous, therefore, a distraction.  I’m fairly certain the Kate character (Naomie Harris) was written in as an afterthought just so Johnson would have someone to tell his poaching story to. 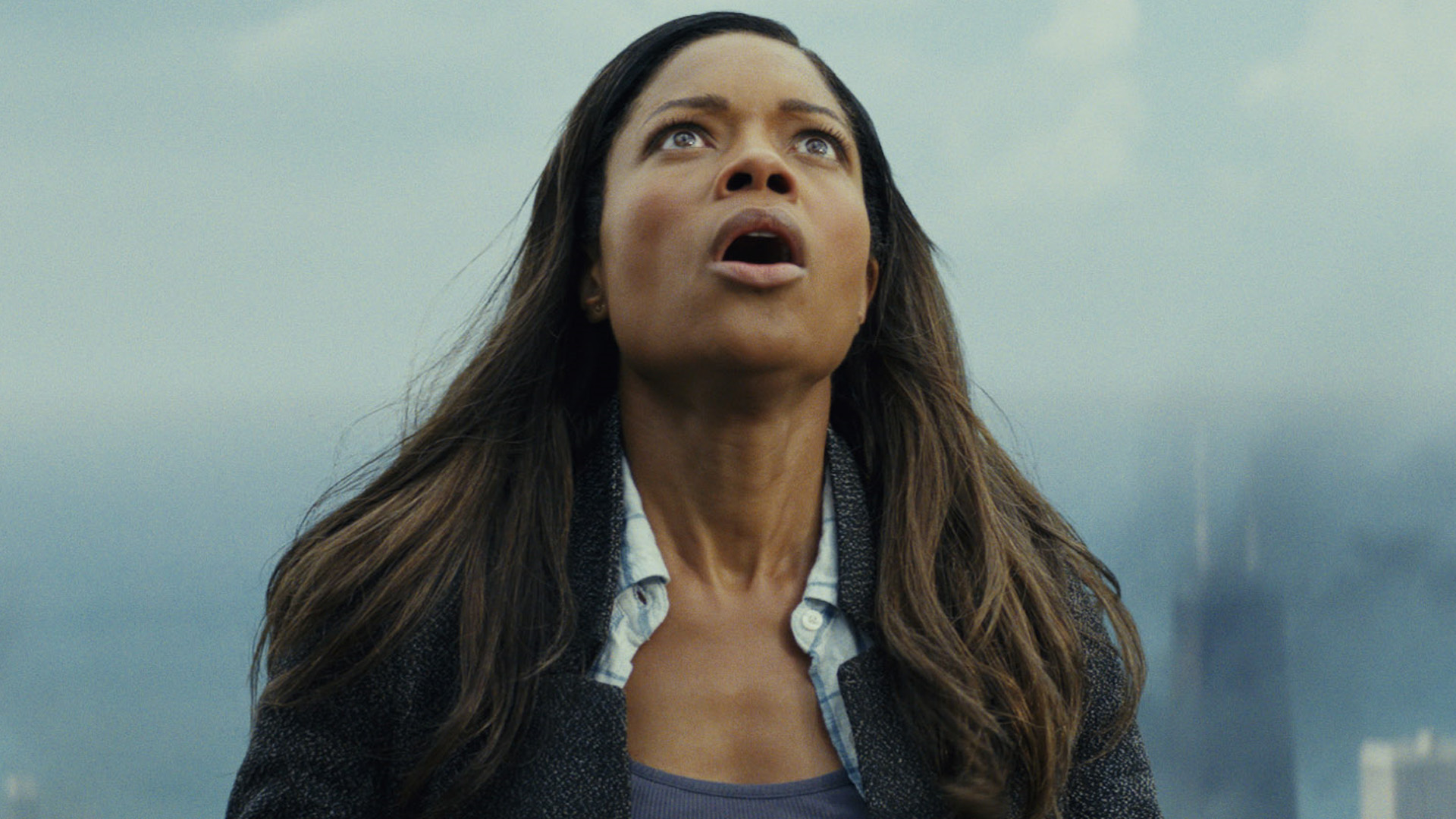 With an over-the-top premise, I expect over-the-top antics. There are some performances that unquestionably hit that qualifier, but unfortunately, they’re in the wrong movie because this one has the notion it's a think piece. Jeffrey Dean Morgan channels his role as The Walking Dead’s Negan to play Harvey Russell, a swaggering cowboy federal agent from a shadowy government division. His pearl handled gun is on constant display in his belt so we don’t forget that he’s a cowboy. The villains, Claire and Brett Wyden (Malin Åkerman and Jake Lacy), would be more at home in an episode of Power Rangers. Their performances are so cartoonishly “evil” that it’s hard not to laugh. If this was a G rated kids film, sure, but it’s not. We’re expected to take them seriously. I must say that I did like how they each get their comeuppance, however. Good stuff. ​

As I said, Johnson saves the movie. Without him, there’s nothing to hold on too. He’s perfectly charismatic, as usual. He’s gets a few good zingers in there, as well as some bad one-liners— and I mean cringe-worthy—but hey, I asked for “over the top,” right? Oh, and it has a monkey flipping the bird. Sometimes, it's the little things that get you by.

There’s plenty wrong with Rampage, but in the end it's harmless. It’s not the best CGI destruction movie out there, but if you’re into that sort of thing, you could do worse too.  I may have raked it over the coals, but in the end, what I’m really upset about is that it was a missed opportunity to be something unique. Oh well.  And for the record, when I used to play the video game, I liked being the werewolf.