Playing In the Dark: A Benefit for the Asheville Darkroom @ the Mothlight (10/8)

Playing In the Dark: A Benefit for the Asheville Darkroom @ the Mothlight (10/8) 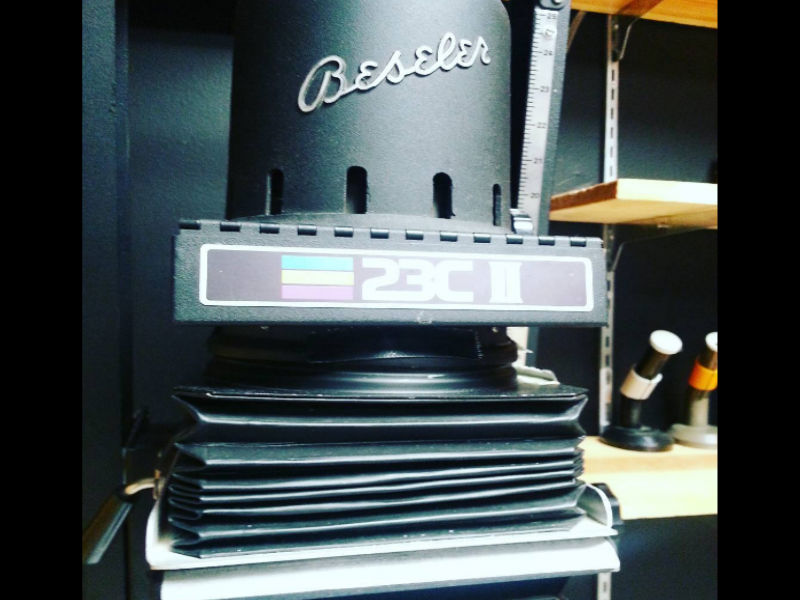 This Saturday, October 8th, the convergence of music and art will happen at West Asheville's Mothlight in support of the Asheville Darkroom. Starting at 8 pm, the evening will include sets from Axxa/Abraxas and Morbids, as well as a raffle, a silent art auction, and a photobooth. Entry is by donation, and proceeds will go to the Darkroom to help cover costs for things like workshops, equipment, and rent.

The Darkroom, which recently relocated to its new space in the Refinery Creator Space from the Phil Mechanic Building, is a non-profit organization that provides all the amenities you could possibly want for your photography needs, from black and white to digital. They host classes and workshops and offer monthly memberships for use of the facility, which will be available 24/7.

"We're all pretty excited about the move," says co-director Jason Scott Furr, "mainly because the Darkroom as it has existed has been in Phil Mechanic since before it became a non-profit. It's accreted stuff over time and it shared space with private studios. The space in the Refinery is a little smaller, but it has multiple rooms, which works out a lot better. Now we have a chance to really purpose-build everything and have a separate space for each process." 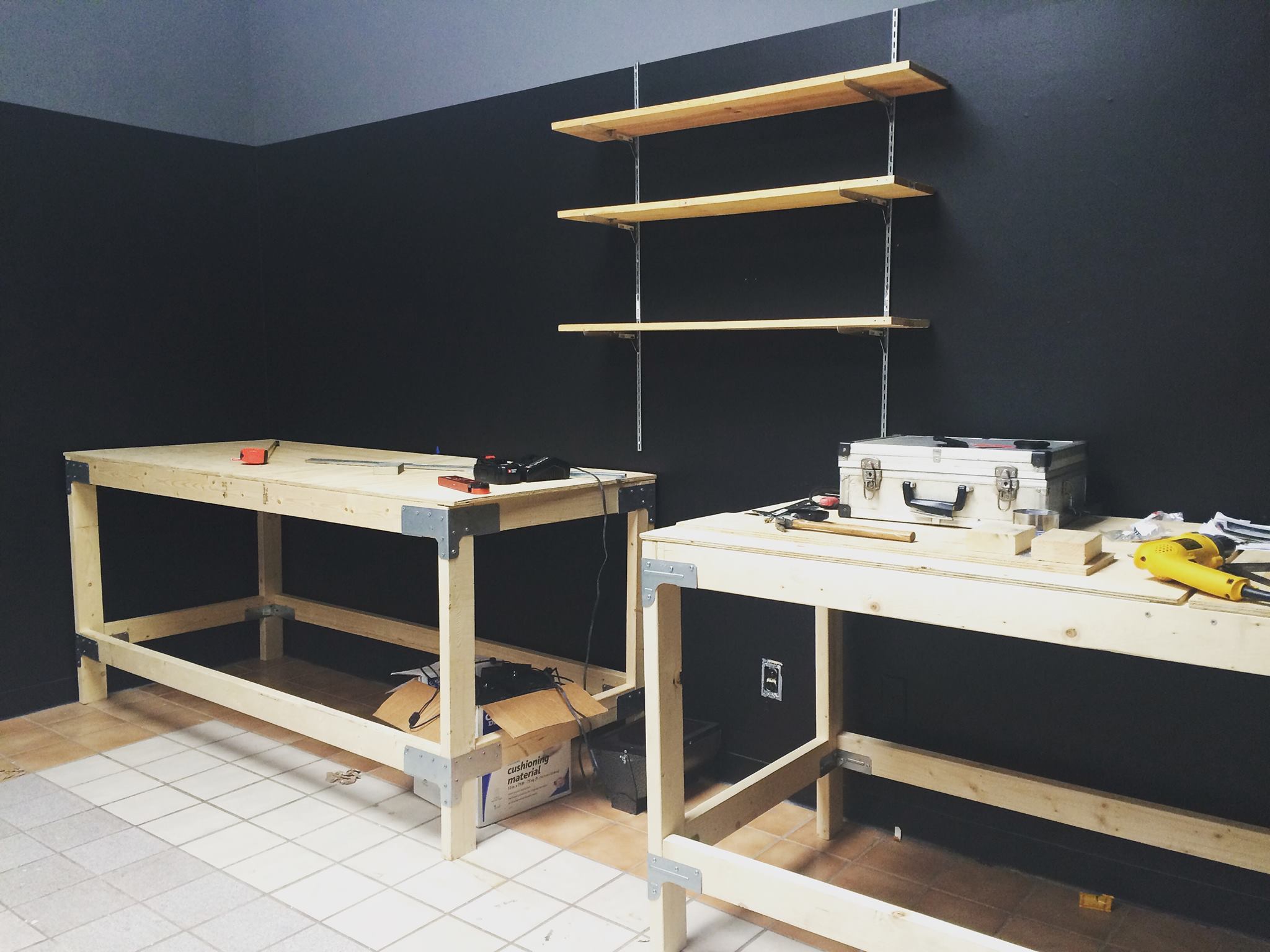 New enlarger tables are just a few things being added to the Darkroom's space in the Refinery. Source: Facebook.

There are separate spaces for black and white processing, color processing, and digital/alt processing. A room which was a group shower space in the building's previous iteration as a shelter will be house equipment for alternative processing and wet darkroom. There is also an office space that will be available for finishing, which will have a dry mount press set up at all times.

The Darkroom will utilize other spaces in the building, including a large exhibition space in the middle that is available for people with studios in the building to rent. The Media Lab will house the Darkroom's large printer.

"It's amazing how much equipment has been donated over the years," says Furr. "We have everything you could want for any kind of color and black and white photography, alt processing, and digital stuff. We were recently gifted several digital printers of various sizes, we have a 9890 [wide format photographic printer] that's 24 inches wide. We've got all the toys one could want for photography."

Furr and co-director Britt Davis are planning more events in the new space. "We have classes and workshops," says Furr, "and there are also a couple of free things we'll offer. We're going to be doing a free darkroom night on the third Monday of every month. We started this over the summer. It's 2016 so it's been a while since most people have been inside a darkroom. This is an opportunity for people to come and get a feel for what the process is like."

The Darkroom relies heavily on donations to keep running, so the Mothlight benefit is a key event for them. "Our goal is to raise as much money as possible!," says Furr. "The space is about $150 more a month than what we were paying. We really want to keep it affordable for people to use."

The Darkroom offers monthly rates for members that allows them unlimited access to the space and equipment. A black and white membership is $40, a color membership is $60, and a membership for both is $90. They also offer half-month rates.

The space is almost completely finished, and organizers are just waiting for a couple of pieces, like plumbing, to fall into place to be functioning at 100%.

"Between the move to the Refinery, the grand opening there, and the fundraiser, there's a lot going on," says Furr. "But we're all excited about it."

The Asheville Darkroom is located in the Refinery Creator Space at 207 Coxe Ave., on Asheville's South Slope. The building is run by the Asheville Area Arts Council.

Besides the event on the 8th at the Mothlight (Facebook event page here), the Darkroom is also running a Facebook Fall Fund Drive. Check it out here.