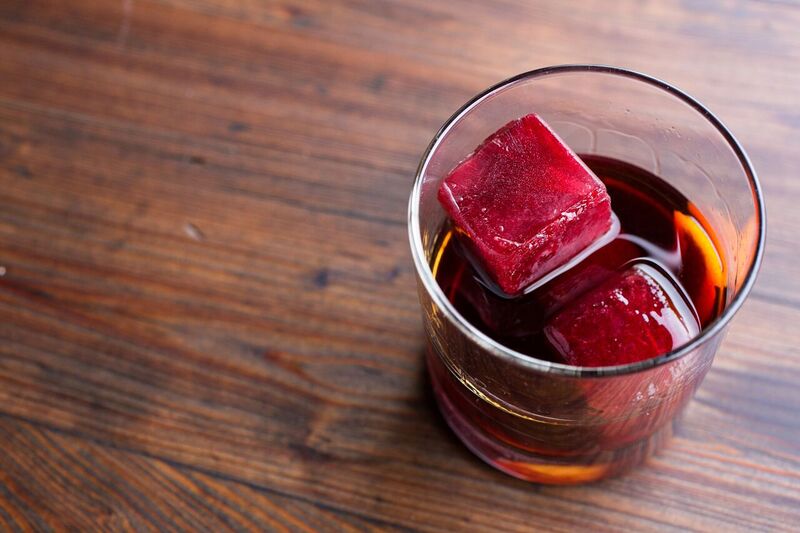 Featured Red Wedding cocktail, which will be served.

The weekend will be here before you know it, and if you’re still looking for something to do, look no further.

Katie Button’s small plate and craft cocktail restaurant, Nightbell, will be a hosting a one-night event this Saturday, February 18.

The event will feature head bartender, Jayce McConnell of Edmund’s Oast in Charleston, SC as he makes Asheville one of his stops in part of his five-city “Bitter and Then Some Southern Road Tour.” The tour celebrates the third anniversary of Edmund’s Oast and is in preparation to promote their expansion of the bar into a brewery and retail wine and beer store.

McConnell will be joined by Nightbell’s cocktail program director, Phoebe Esmon, as they create a special a la carte menu of Edmund’s Oast bestselling signature cocktails.

Guests who attend will have the opportunity to register to win a dinner for two at Edmund’s Oast and a tour of the new brewery next time they visit Charleston.

This free event is from 5 to 8 pm, at Nightbell in Downtown Asheville. 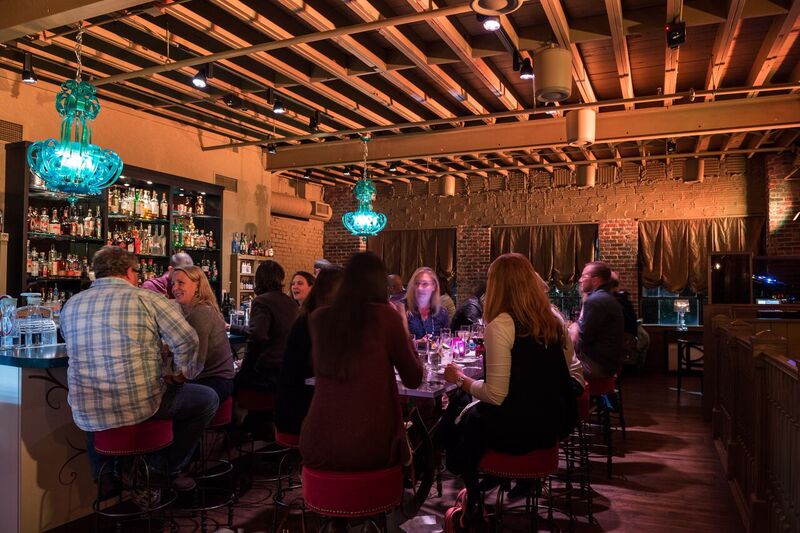