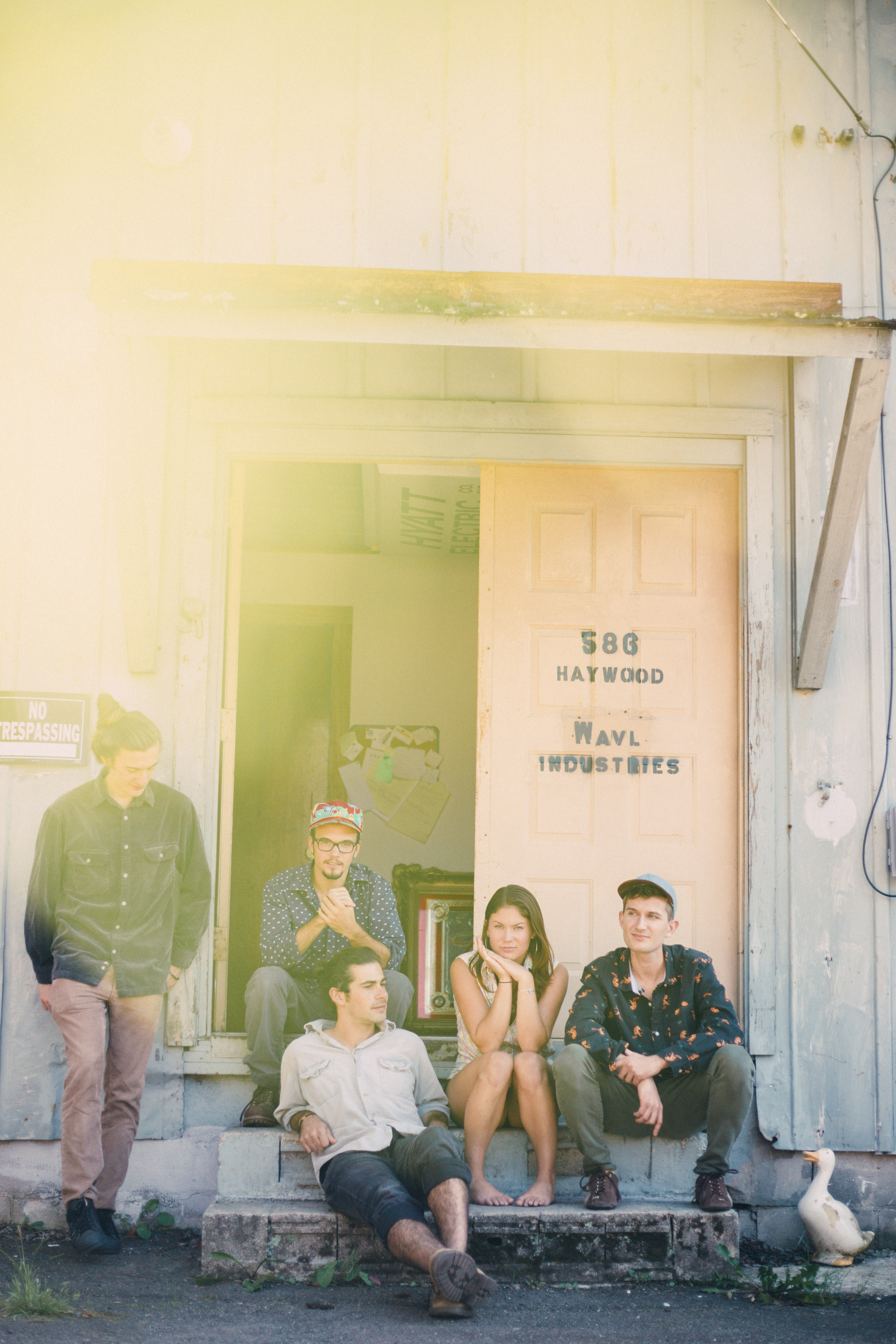 Asheville's Midnight Snack says farewell for now this Friday, 12/15 at the Mothlight. They'll be joined by Stephanie Morgan and the Mercurists for a night that will feature some of the best Asheville musicians doing what they love for their fans and friends. The night is also a celebration of the release of "Anything That Might Frighten You," the band's final single.

It's a bittersweet but ultimately celebratory occasion for a band that's about to start charting new territory. Midnight Snack has been around since 2014 and has achieved recognition for their five-person ensemble setup. The art-pop band found a home in Asheville and settled here to make their music, and they quickly found a fanbase too. They recently released their third full-length album, Child's Eyes, which brought them even further into the regional spotlight. Performances at festivals including All Go West have cemented their status as a favorite local group.

In a statement made by the band's vocalist and drummer, Jack Victor, made a statement on the band's Facebook page announcing the decision. In that statement, Victor gestures toward future solo work and collaborative partnerships between the band's members. "Through the process of creating Midnight Snack five distinct musical identities have emerged, clearer than ever now," he notes. "In order for us to fully move into our next chapter we have to make space so that each of our musical identities has the opportunity to be fruitful. The greatest part of this change is that we get to move forward with the same support group; the same bond that brought Midnight Snack together in the first place—friendship."

Tickets for the show are $10. Get them here.