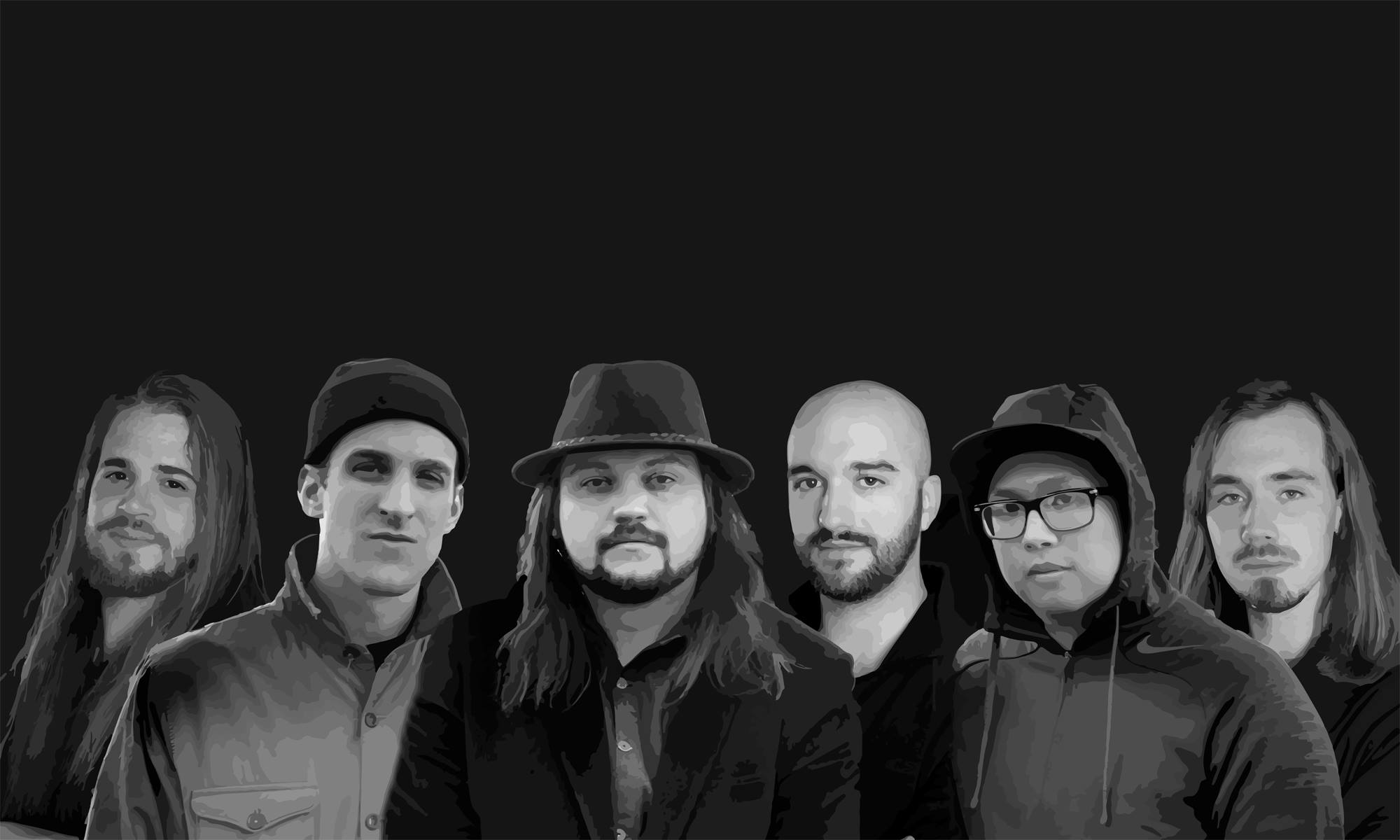 By full band I mean the five other Pretty Fantastics, an abridged version of the 18-piece “Big Band” he’s played with selectively over the last few months. But six is still a bigger band than most, the drums, guitars, keys, and horns fleshing out Menert’s central beat-dropping. There’s no way it’s not gonna be good. Really good.

What’s even better is the album they’re supporting, released at the end of September simply titled, 1. I’m going to assume that means he plans to make more albums with this group, as he should. 1 still very much touts his signature electro-soul sound, but it’s a slight departure from the heavy hitters of previous works. There’s a soft psychedelia mixed with stuff you could imagine Andre 3000 demoing after smoking some really good hash. My favorite track, “If You Knew,” is a rework of the build-up and breakdown of 2011′s "Lost Pieces". I loved it even before I heard the wildfire guitar solo ripping through the end. Ahhh, I miss guitar solos. Bring someone you can touch in the dark.