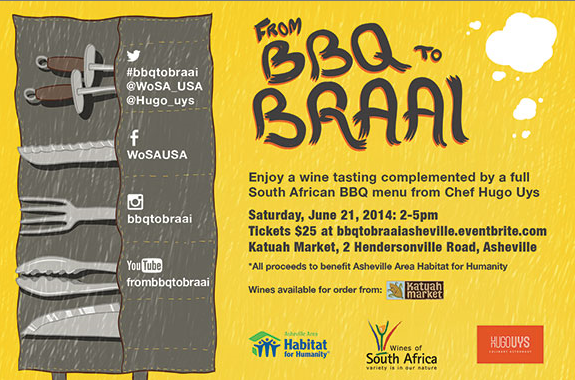 Recently I smoked a Boston butt for a friend's 30th birthday. Not to brag, but it was damn good. That casual Sunday party was one of the best gatherings I've been to in a while. Without the food, it wouldn't have been half as good. It made me think about all the BBQ's I've been to over the years and their ability to bring people together. We like to think of it as an American thing- you know, grilling out some burgers and dogs, having friends and family over, crushing a couple of cold ones. But, it's not just us! This happens around the world. There is just something about grilling meat over fire that human beings are drawn to (sorry vegans, I love ya, but it's true). I've seen it first hand in my travels to West Africa. On New Year's Eve a couple of years ago I was in Ivory Coast with my Zansa bandmate Adama Dembele. It was almost midnight, and the streets were lined with big round grills with whole fish grilling for hours on end. Grill, fire, drinks in hand. It brings people together. It's universal.
If you want to experience some of this BBQ culture from another land, you're in luck. Katuah Market will be hosting a Braai on June 21 from 2pm-5pm. A Braai is a South African BBQ tradition that grew into its own holiday after apartheid ended. It's all about grilling meat over a fire, people coming together, and strengthening community. Chef Hugo Uys, a South African native, will be cooking the food and pairing the wines. (Side note- like red wine? Ever try a pinotage? Try the Kanonkop Kadette pinotage. It's big and bold, great with grilled meat!). I've been reading up on some other Braai events that Chef Hugo has done. He likes to take local flavors and ingredients and incorporate them into the Braai style. So, maybe we'll get some HNG pork on the grill? Here's hoping. Expect lots of curry-type spice mixtures (which, of course, means all sorts of things, depending where you are), as South African cuisine has lots of influences from early explorers trading spices while sailing around the Cape of Good Hope.
So, dear reader, this makes me wonder what other BBQ cultures there are around the world that we should know about. Of course there's the Luau, and we're starting to get a taste of Korean bbq, but what else is out there? I'd love to hear comments on this!