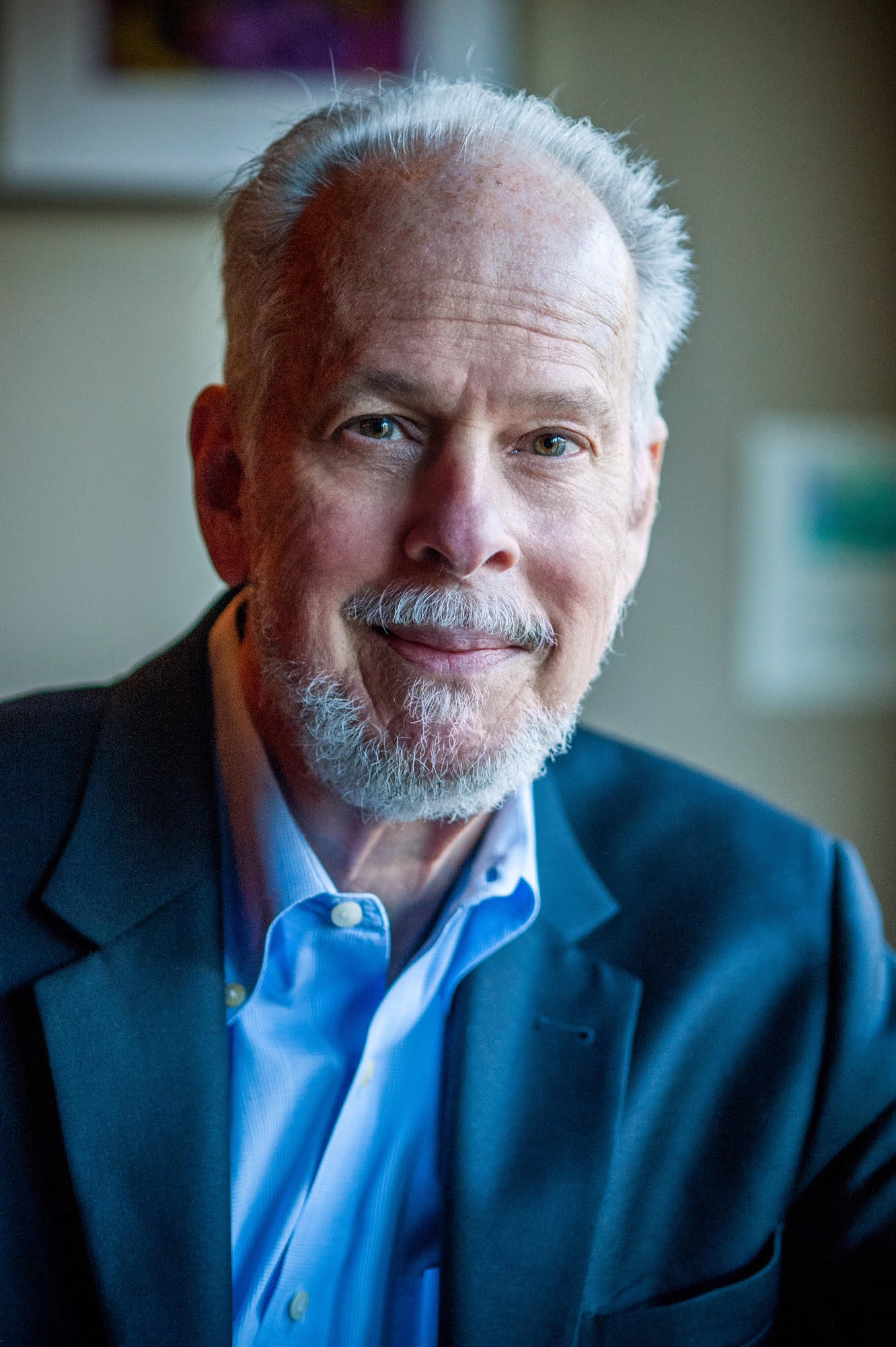 This looks like a great event. Press release here:

Ronald Manheimer will discuss his new book, Growing Up Existentially: From Absurdity to Consciousness, with a book talk and signing on Sunday, April 8 at 3 p.m. in UNC Asheville’s Reuter Center, home of OLLI (Osher Lifelong Learning Institute). This free, public event offers a chance to meet the author and purchase copies for signature.

In Growing Up Existentially, Manheimer explores situations from the lives of prominent existentialist philosophers and uses those biographical stories to shed light on key existentialist ideas. He offers readers a view of how historical consciousness was transformed in Europe and the U.S. in the mid-20th century, and how existentialism helped inspire the liberation movements of the 20th and 21st centuries – feminism, anti-colonialism, Black Power, and even the age revolution.

Manheimer is best known as the founding director of UNC Asheville’s N.C. Center for Creative Retirement (NCCCR), which became a model for many similar programs around the country, and which is now known as OLLI. Manheimer, who held an appointment at UNC Asheville as research associate professor of philosophy while directing NCCCR, retired in 2009 and became a model of "creative retirement," by continuing to study, teach and write, and through his involvement with community organizations.

Manheimer’s prior books include Mirrors of the Mind, A Map to the End of Time: Wayfarings with Friends and Philosophers, and Kierkegaard as Educator. He has taught at The Evergreen State College, Wayne State University, the Smithsonian, and UC Santa Cruz, where he earned a Ph.D. from the History of Consciousness interdisciplinary graduate program.