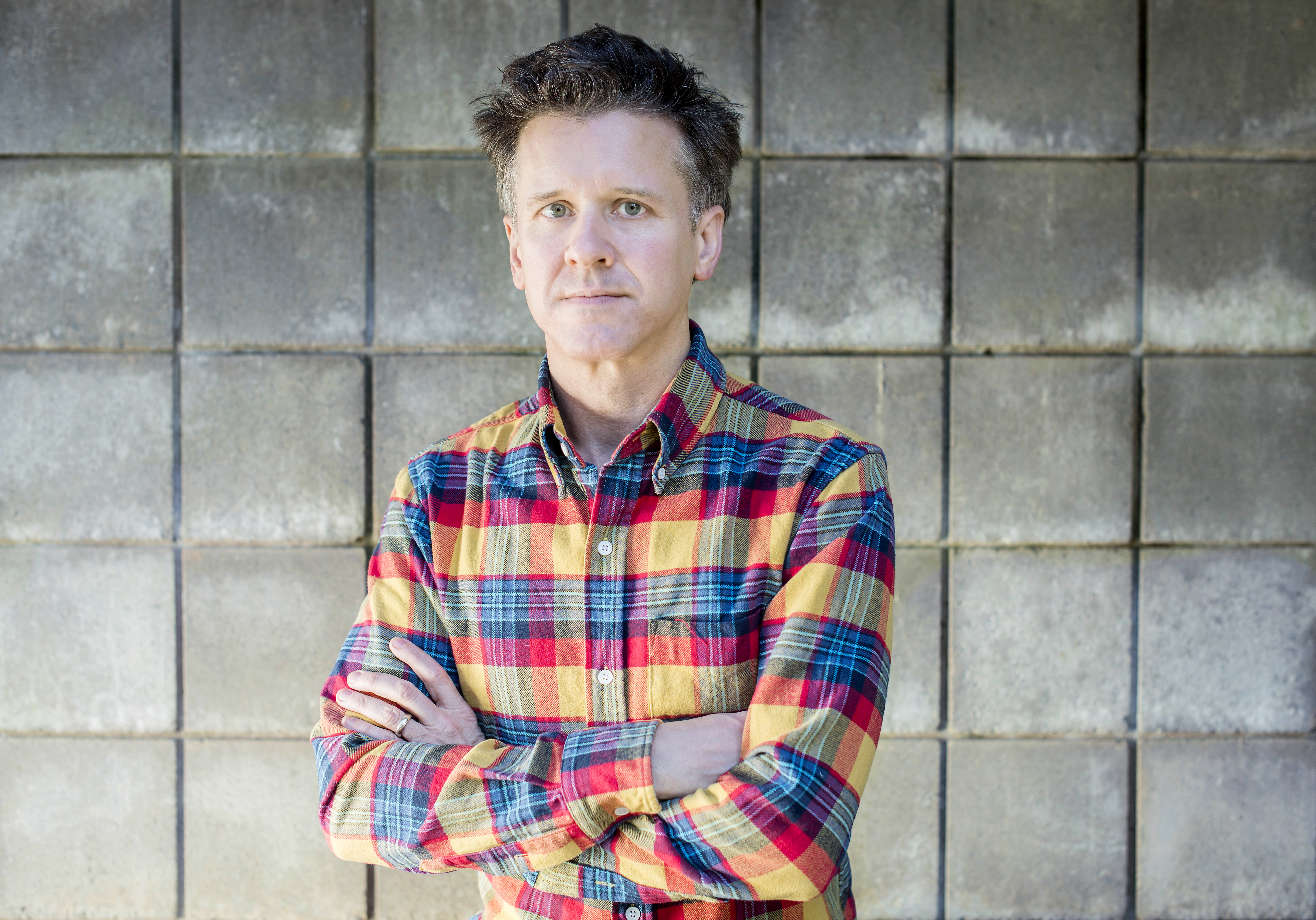 Mac McCaughan, an American musician based in North Carolina, is perhaps best known for being in Superchunk and Portastatic. But on May 5th, Non-Believers– his first record under his own name – was released, and he will be playing the Mothlight on Friday, May 22 along with Flesh Wounds (Carrboro) and Impossible Vacation (Asheville).

McCaughan used the album to explore his attraction to that early-’80s era of music when punk evolved into something more introspective, focusing on themes of isolation and eventually turning into post-punk and new wave. The record is about a fascination with art that could only be made by someone far from where you are, but who maybe shares the frustrations and awkwardness of youth.

It’s about “the irony that comes with being 16 and having a car but not knowing where to go in it, or having a keyboard or a guitar and not knowing how to play it.”