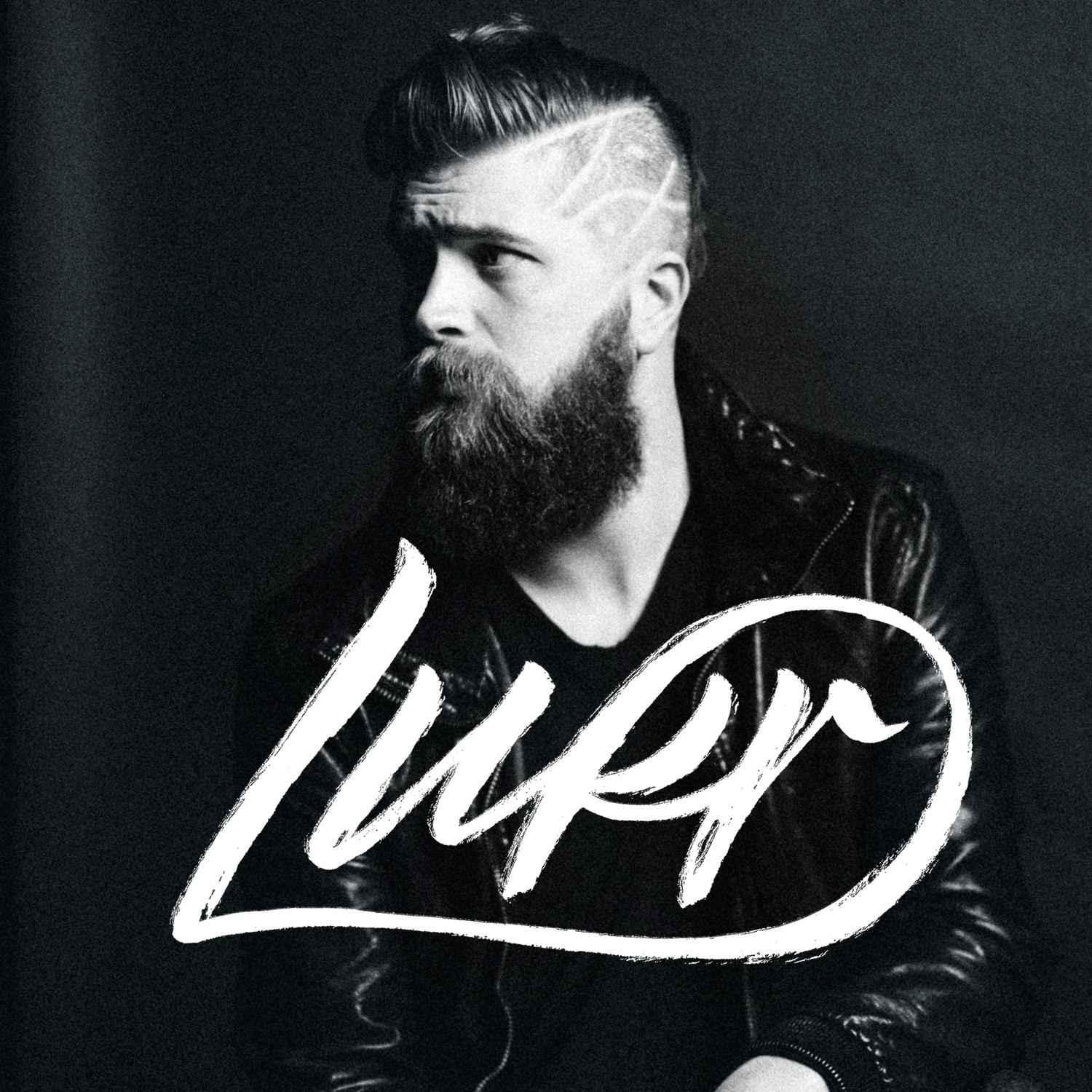 Self-proclaimed neon grunge alternative pop whatevs, Lukr is crashing the Asheville scene by making his first appearance in this great city, at Timo’s House on June 15. In preparation for his big show, Lukr was kind enough to answer a few of our burning questions.

Young Asheville: For readers completely new to your music, can you tell them a little bit about yourself and what led you to pursue music as a career?

Lukr: I’ve been a song lover my whole life. My first words ever spoken were lyrics that I was singing. We had a cheap old piano in the house growing up, and since there wasn’t a TV around, I spent a lot of time trying to learn my favorite songs on the piano. From there, the progression to writing songs as a teenager was only natural, and by the time I was 17, I had graduated school a year early and was dialing the focus of my entire life into writing and releasing songs and performing them live. I just basically kept doing that for free until it became my only full-time job. I didn’t know how not to do it, and still don’t.

Young Asheville: Asheville is one of your most-listened to cities on Spotify and one of your favorite cities as well, so it makes sense that you're bringing your show here. What do you love most about Asheville?

Lukr: I guess just the city as a whole, really. Asheville is so free-thinking and quirky, and it truly fits my style. I think it’s what I secretly want it to be like in Nashville, TN, where I live. Inspiration and creativity are everywhere in Asheville, and the people there are refreshingly and unapologetically weird, and my brand of weird, too. The food is fantastic, with lots of options for a plant-based eater like me, and being tucked into the mountains gives it this magical quality, like you’ve discovered a secret hippie elvish city. After multiple visits and vacations to Asheville, I’m thrilled to finally be able to play it.

Young Asheville: It's been said that writers and bloggers alike can't fit your style of music into a genre? What do you say to that, and would you say you fit into a genre?

Lukr: Honestly, I kinda like that about my music. For me, it’s all about the realness of the song, and whether or not the audience connects emotionally with it. I just want to make songs that speak for people that don’t know how to say it, to capture an exact feeling or moment that they couldn’t quite articulate themselves. I have no desire to make music that says, “You Have To Be This Cool To Ride.” Are you alive and breathing and human? Then I want to write songs that you can connect with. When it comes to genre, I think the lines are only beginning to blur and will continue to. Don’t most people like more than one kind of music? I like Counting Crows and Third Eye Blind and the 90s; I love Phil Collins and synthy 80s music and drum machines. As a teenager, I was baptized in emo and Jimmy Eat World and Dashboard and Death Cab, but now I think Kanye West is one of the greatest living artists and Chance the Rapper is a prophet with messages from my childhood. I like to think you’ll hear a little of all of those influences in my music, but I am loyal to no genre or sound. The real question for me is: “Is this song authentic? Does it connect?” If I had to put a label on it, I’d call it Neon Grunge Hip-Pop.

Young Asheville: Because of your unique style and genre-breaking ethos, can you describe your creative process when curating a song?

Lukr: A good formula for creating is: Don’t use a formula. Like, on purpose literally change something about the process every time. Start with a title or an idea. Or start with a weird beat and sample that the producer you’re working with made. Try to play something on an instrument you’ve never used. Use the nonsensical lyric idea that popped into your head yesterday and you can’t get out. Mash together two sounds that are normally relegated to separate genres. Break some rule you usually follow. Just get out of your comfort zone and don’t try to repeat what you did last time. I love co-writing with a variety of other people, which always brings a fresh style to the song. They get their fingerprints all over the idea and lyric and production, and make it far different than I would ever do on my own. I used to fight that method, feeling the need for creative control, but now I recognize the power in collaboration. I’m also an agonizingly slow writer. There’s just no substitute for time. Most of my songs that are any good consistently take at least 40 man hours to write, whether that’s me in a room by myself, or in a 3-person co-write that takes two long sessions. I have the need to go back and tinker. When we record, more often than not I’m making last minute lyric and melody changes in between vocal takes on the mic. For me, it doesn’t have to be perfect, but I have to be able to say, “I’ve done my best and I don’t know how else to make this song any better.”

Young Asheville: You all performing at Timo's House on June 15. Can you tell our readers what they can expect from your live show?

Lukr: I believe I bring a unique x-factor to the stage. My songs are much more dynamic and full of energy live than my current released records, it’s a big cinematic sound and you can hear the hip-hop influence much more powerfully. Visually and sonically, I get comparisons to Imagine Dragons and 21 Pilots. I have a small band, just 2 other co-creators named August and Chase, and we use multiple sample pads, drum machines, keyboards, guitars and drums. They have different stations that they hop to and from almost like they’re playing musical chairs, and I’m just running and jumping around and singing my ass off. It’s a lot of fun and also very emotional, and my favorite compliment is when fans tell me they like my songs even better live. I chose Timo’s because I wanted an intimate venue that we can just cram full of people until someone calls the fire marshal. The most important thing for me with all of this is connecting with individual people, so it’s also a great opportunity to meet and have genuine, individual conversations before and after the show. I’m a real person and a real chatterbox, so please come say hello and let me get to know you when you come out.

For a taste of Lukr, check out his perfect summer anthem, "Fucked Up Summer" below.