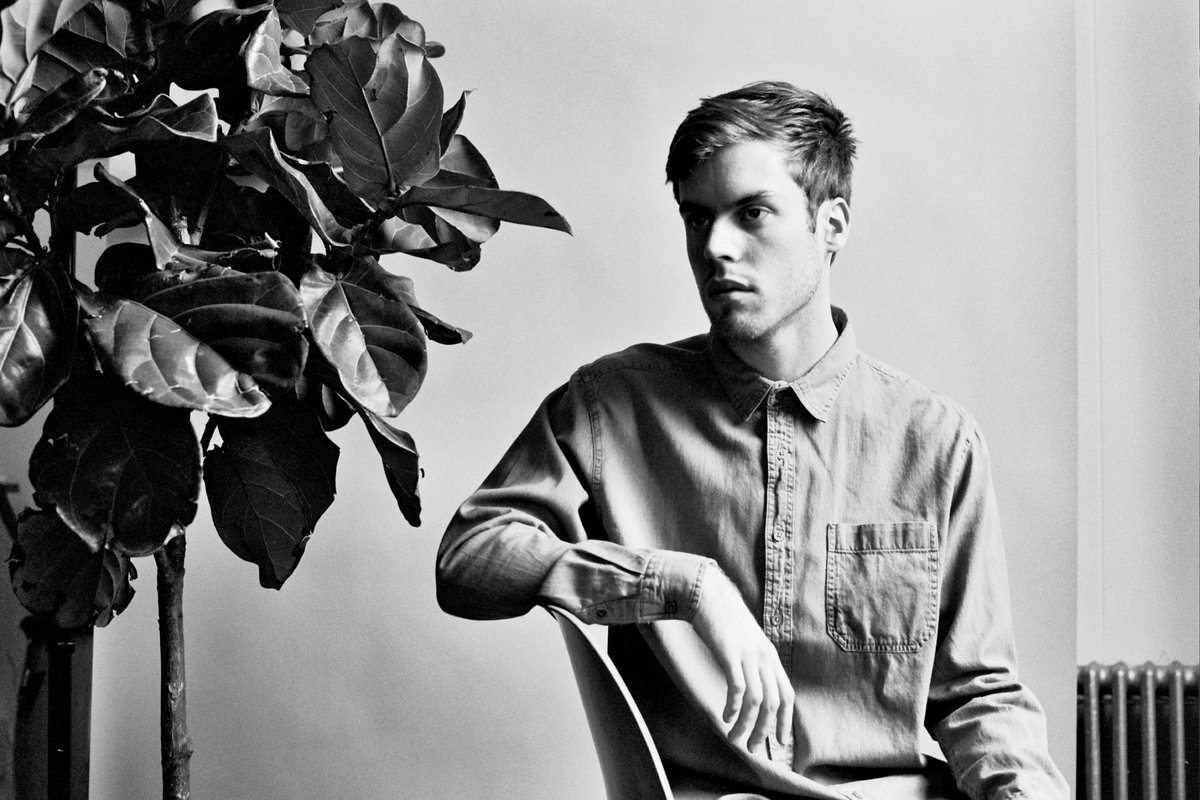 Thursday evening at The Orange Peel, Wild Nothing and Small Black are playing a show that any dream pop fan should surely not miss out on. Both acts have been in the game since 2009 and have played Asheville before, but this will be the first time they grace the same stage. Having evolved their sound over the years, the two bands continue to steadily put out meaningful music.

Wild Nothing is the brainchild of Jack Tatum, who was still at college in Virginia when he composed his first album Gemini from his dorm room. Inspired by C86 pop and the shimmering synth sounds of the eighties, Tatum's sound is uniquely romantic and authentic. Brooklyn record label Captured Tracks scooped him up and the rest is history, with his third album Life of Pause having just come out this year.

Similarly inspired by shimmering synth sounds, Small Black got its start in an attic chock full of vintage keyboards and samplers. After self-releasing their first EP, they quickly got signed to Jagjaguwar Records and put out New Chain, their first full-length album. Fuzzy production, catchy beats, and frontman Josh Koleniks cutting vocal delivery put them on the map. Their third album Best Blues came out in October of last year.