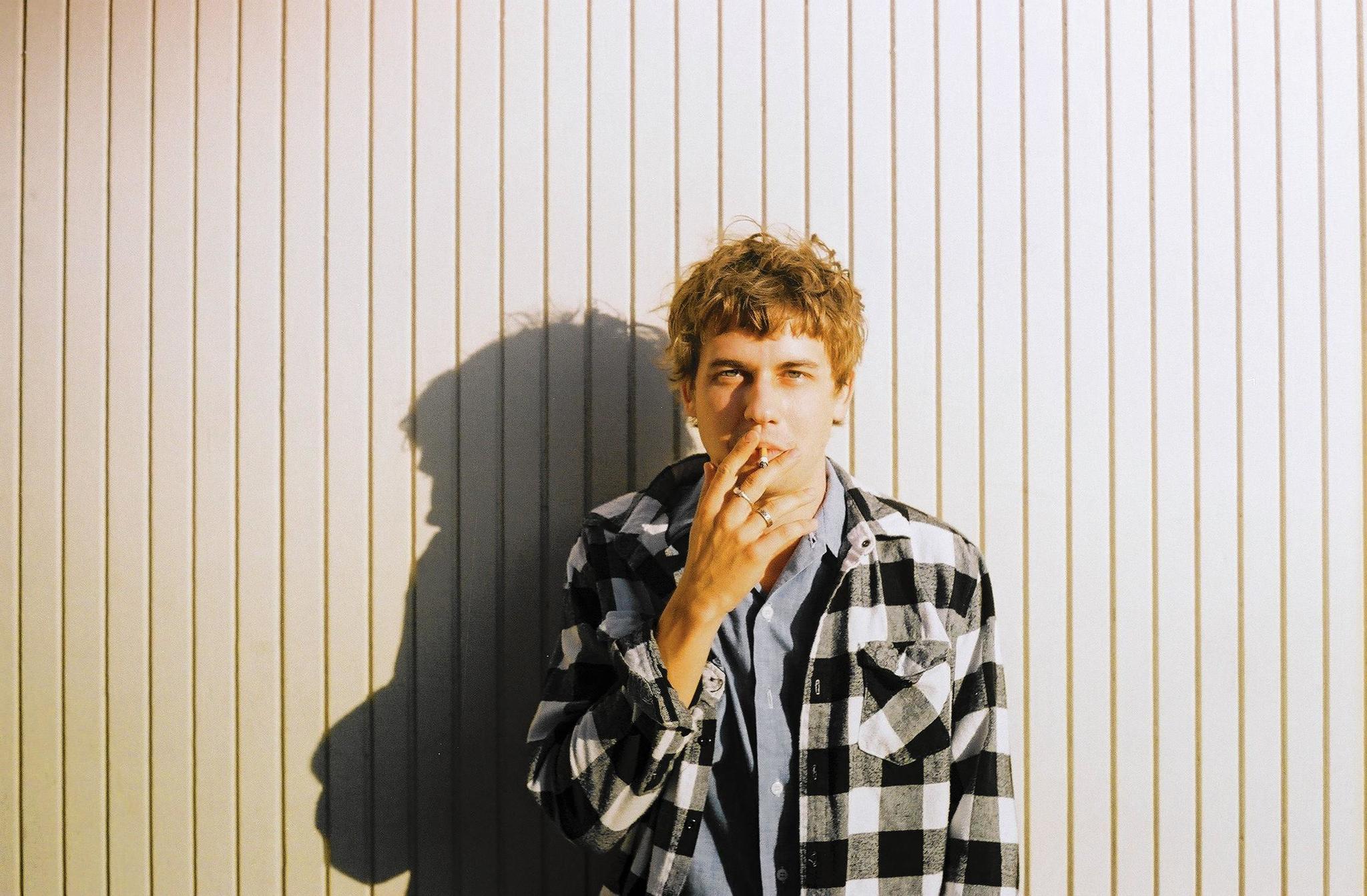 If you're looking for a way to celebrate the weekend without drinking green beer in an Irish bar, the show happening on Friday, March 17th, presented by the Mothlight at Asheville's Masonic Temple may be just the thing for you. Co-headliners Kevin Morby and Waxahatchee will play an intimate show that will highlight their solo work. Harpist Mary Lattimore opens. The show is close to selling out, but there's still time left to snag a ticket.

The tour is Morby's first as a co-headliner, and the evening promises to be exceptional. The solo performance of all three artists on the bill promises a unique and exceptional evening that will be augmented by the space itself. If you haven't been to a show at the Masonic Temple, this would be a perfect first experience.

Morby's most recent album, Singing Saw (2016, Dead Oceans), feels like a personal gesture, a stripped-down testament to the musician's life, influences, and passions. Songs are loosely narrative and filled with Morby's signature poetic vocals, which are backed by guitar, tinkling keys, and percussion. The mysterious, mythic tales that the songs weave invite speculation and daydreaming. In "Black Flowers," for example, Morby sings:

In the garden where we built a home
Black flowers
In the stories, the lies that they wrote
Escape me
And the winged horses that we once rode
Have stopped breathing

Singing Saw is the third solo album from Morby and has been hailed by media outlets as his best, so it will be an exciting time to see him live, particularly for such an intimate show.

Waxahatchee, the solo project of Katie Crutchfield, is a favorite of the Grit. Her music is a slice of indie American experience filtered through a Southern summer. Her last record, Ivy Tripp (2015, Merge), sets her clear voice loose, front and center. The name of her project refers to Waxahatchee Creek, near her parents' Alabama home, and there's something of this landscape in her sound. Crutchfield's vulnerable, emotional songs are as poetic as Morby's, but the narratives they craft don't require the same kind of interpretation. Like Crutchfield's voice, there's a clarity to the lyrics, though it never oversimplifies the sometimes weighty matters she sings about.

Mary Lattimore's ethereal harp performances are a true marriage of her instrument, a Lyon and Healy Concert Grand Harp, and technology that includes effects and looping. The Philadelphia-based musician's star has been rising with no signs of slowing, and she's collaborated with artists like Thurston Moore, Sharon Van Etten, Jarvis Cocker, Kurt Vile, and Steve Gunn.

Catch Morby, Waxahatchee, and Lattimore tomorrow night at the Asheville Masonic Temple. Tickets are $18 in advance/$20 at the door.