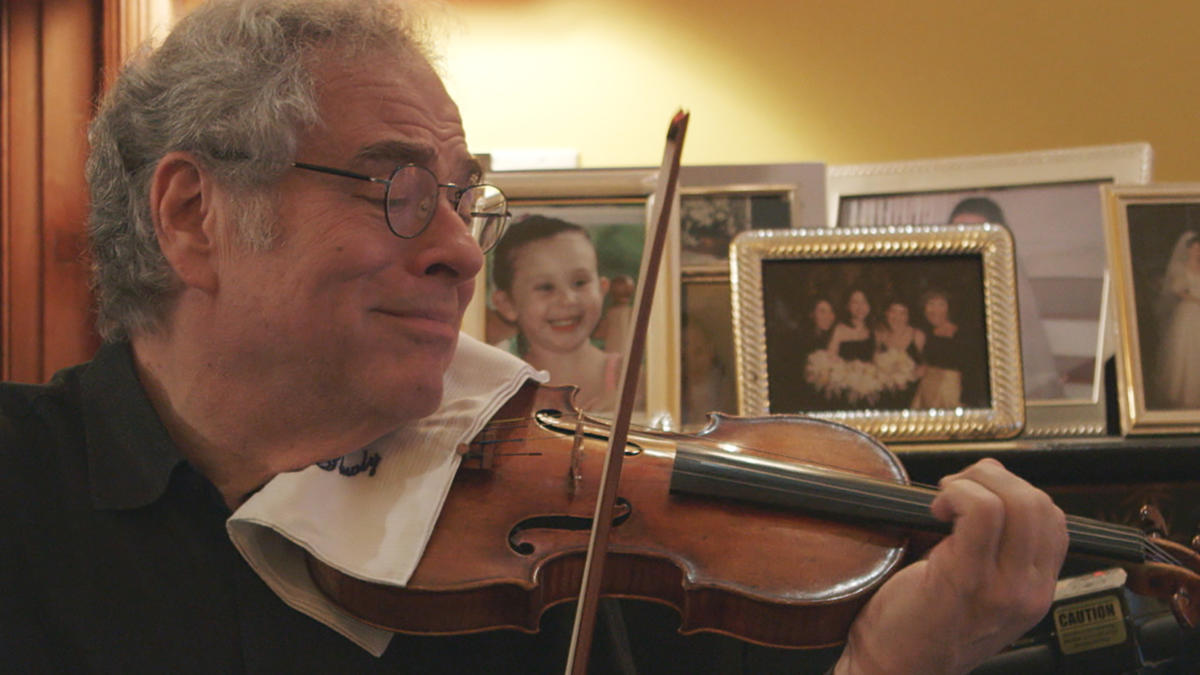 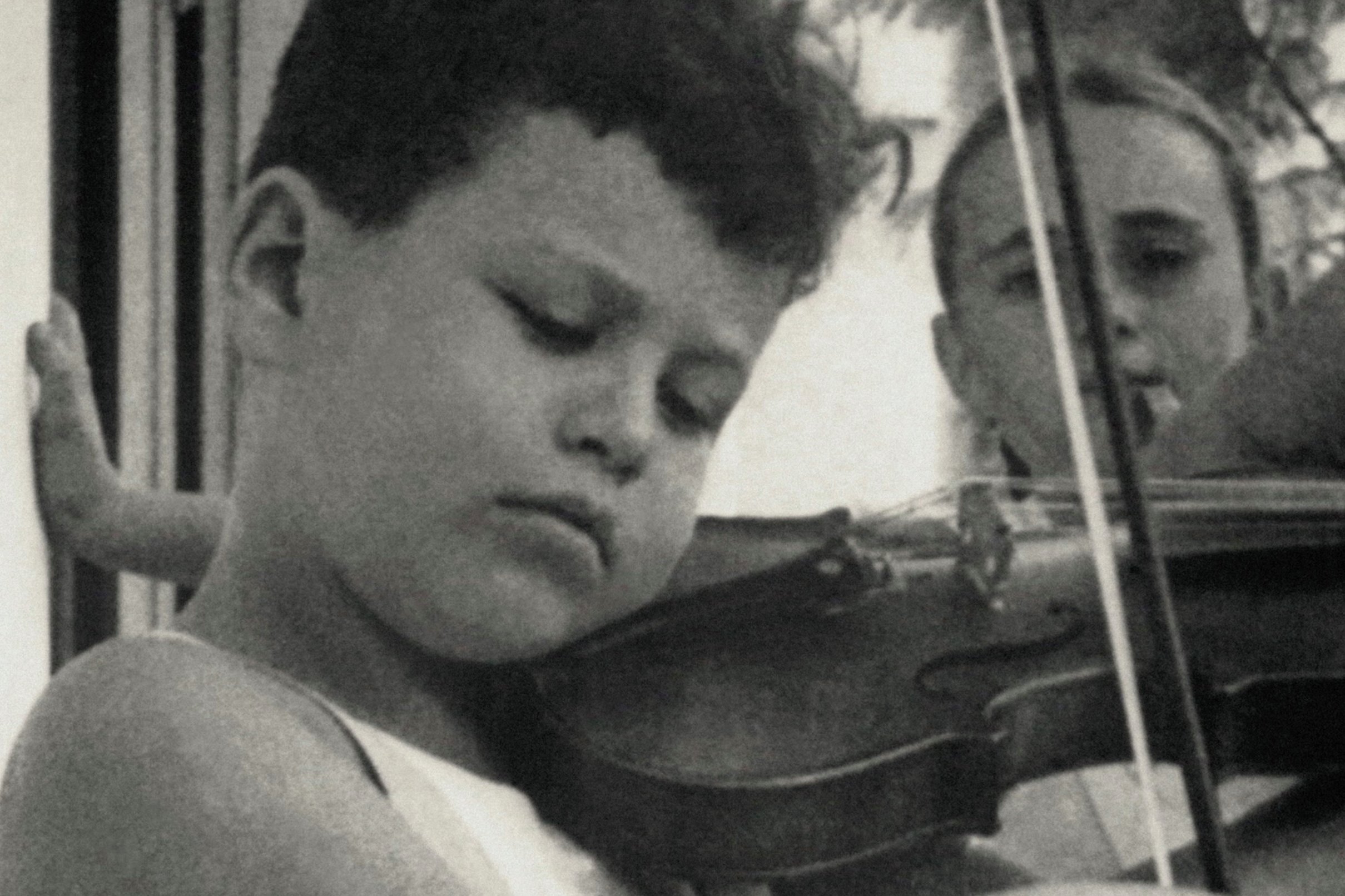 When the movie started, my wife told me she knew who Itzhak Perlman was. I’m embarrassed to say that I didn’t. But, I do now, thanks to Alison Chernick’s documentary—and I’m so glad. It’s so nice to get to know someone that you’ve never met before. And when that someone is as funny, kind, soulful, brave, and talented as Mr. Perlman, that’s gravy. What Chernick has given us may not break a whole lot of ground in the field of documentary filmmaking, but it’s not stale bread either. It’s a warm and intimate look at a fascinating man, his adoring wife, and the life he’s lived to the fullest.

So, who is Itzhak Perlman? The easy answer is that he’s a world-class violinist, but that doesn’t come close to categorizing the man. He’s an immigrant, a polio survivor, a philanthropist, a teacher, husband, father, and grandfather. He’s a sixteen-time Grammy winner, four-time Emmy winner, winner of the National Medal of Arts, the Presidential Medal of Freedom, and the Genesis Prize. He  appeared on the Ed Sullivan show for the first time when he was thirteen, and has since given performances around the world. And he did it all on crutches due to the polio he contracted as a child. Not bad for an immigrant kid from Tel-Aviv.

While the film chronicles all of this, it does so somewhat atypically. There are no talking heads, and minimal archival footage. Mostly, we simply follow Itzhak and his wife, Toby, as they visit here and there, perform, receive awards, teach, and cook dinner. Along the way, Itzhak and Toby fill us in on the life of this unique man. Their conversations are never forced, with every tidbit coming from a place of pure admiration and an easy-going back and forth. From discussions on why so many Jews played the violin during the Holocaust, to telling Billy Joel to change the direction of his upcoming performance, to getting drunk with Alan Alda, Itzhak Perlman keeps us entertained as hell. 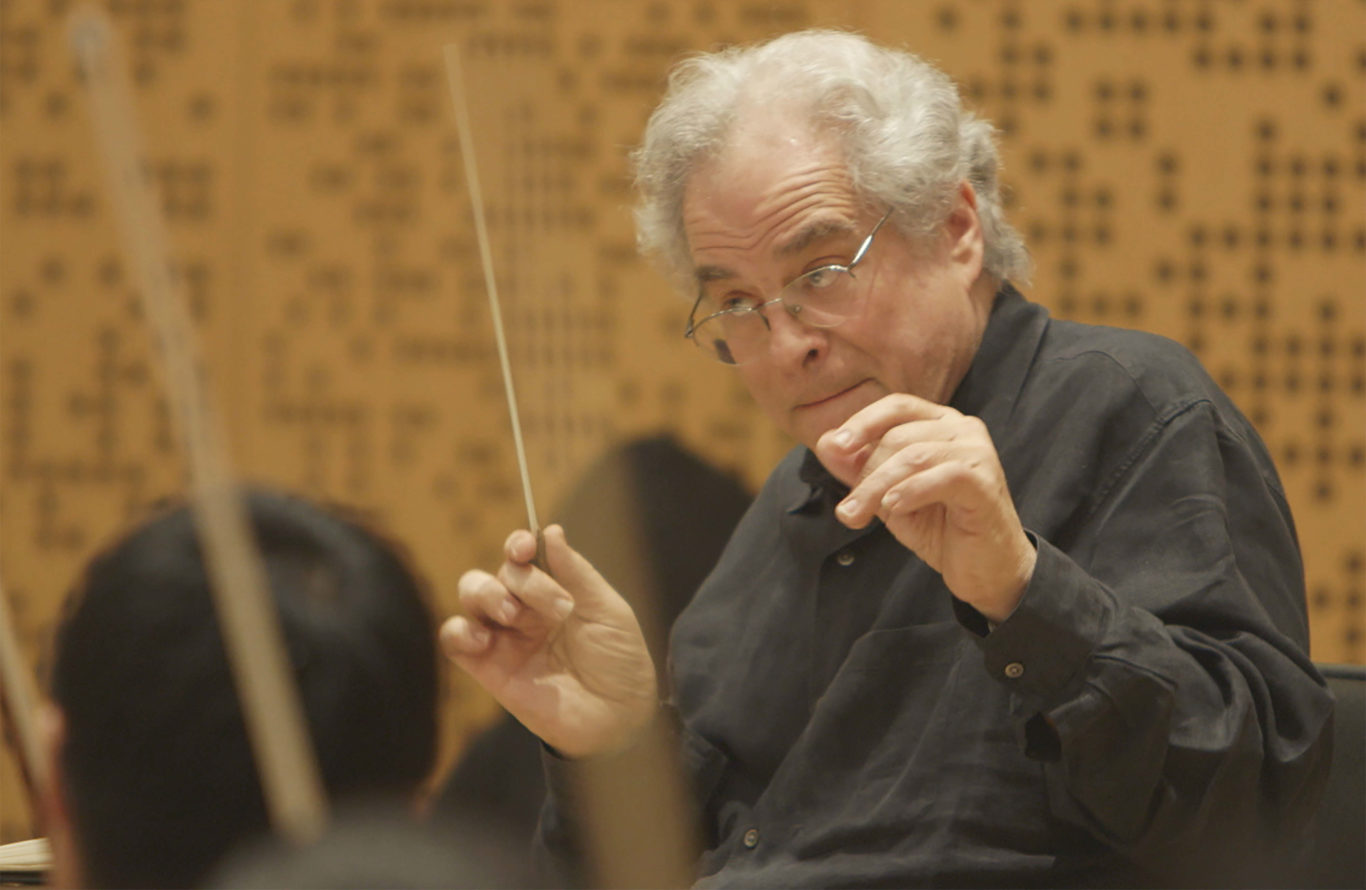 Then there’s the violin playing. That Mr. Perlman is nothing short of a virtuoso is clear from the start, but what struck me is his discussions on music theory and how to approach a piece. Playing music is much more than performance in front of others—it’s also a very personal journey. The music he plays, often, was written a hundred years or more ago. The notes are there, they’re practically carved in stone, but he does so much more than play them. He feels every note, you can see it in his face. It’s an emotional release for him and a cathartic one for the listener. I don’t know a lot about classical music, but when Itzhak Perlman plays it, none of that matters. All bets are off. 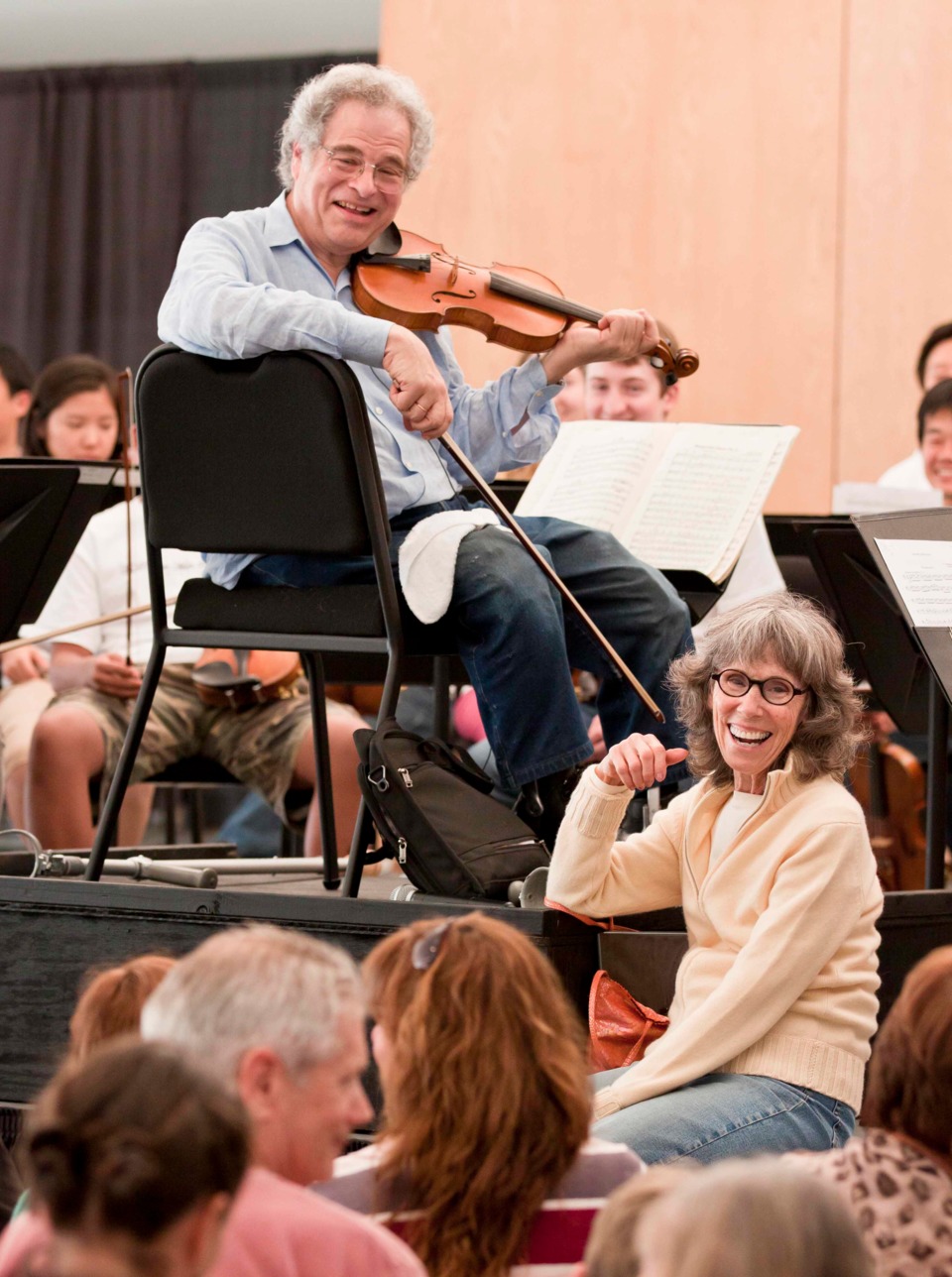 It’s such a joy to see a man live so fully with his family, his art, and his career. Itzhak doesn’t dive deep into history—you won’t get the whole timeline of his life—but you get more than enough to paint a picture of a fascinating man. He’s not bogged down by the past, so why should we be? It’s funny, but I feel like I know Itzhak better having seen just a glimpse of his life in this way rather than in a more academic setting. Sometimes, documentaries get so overstuffed with facts and dates, and trying to include every celebrity and expert that has ever met the poor soul, that it takes the fun right out of it. Itzhak, thankfully, is not that movie.