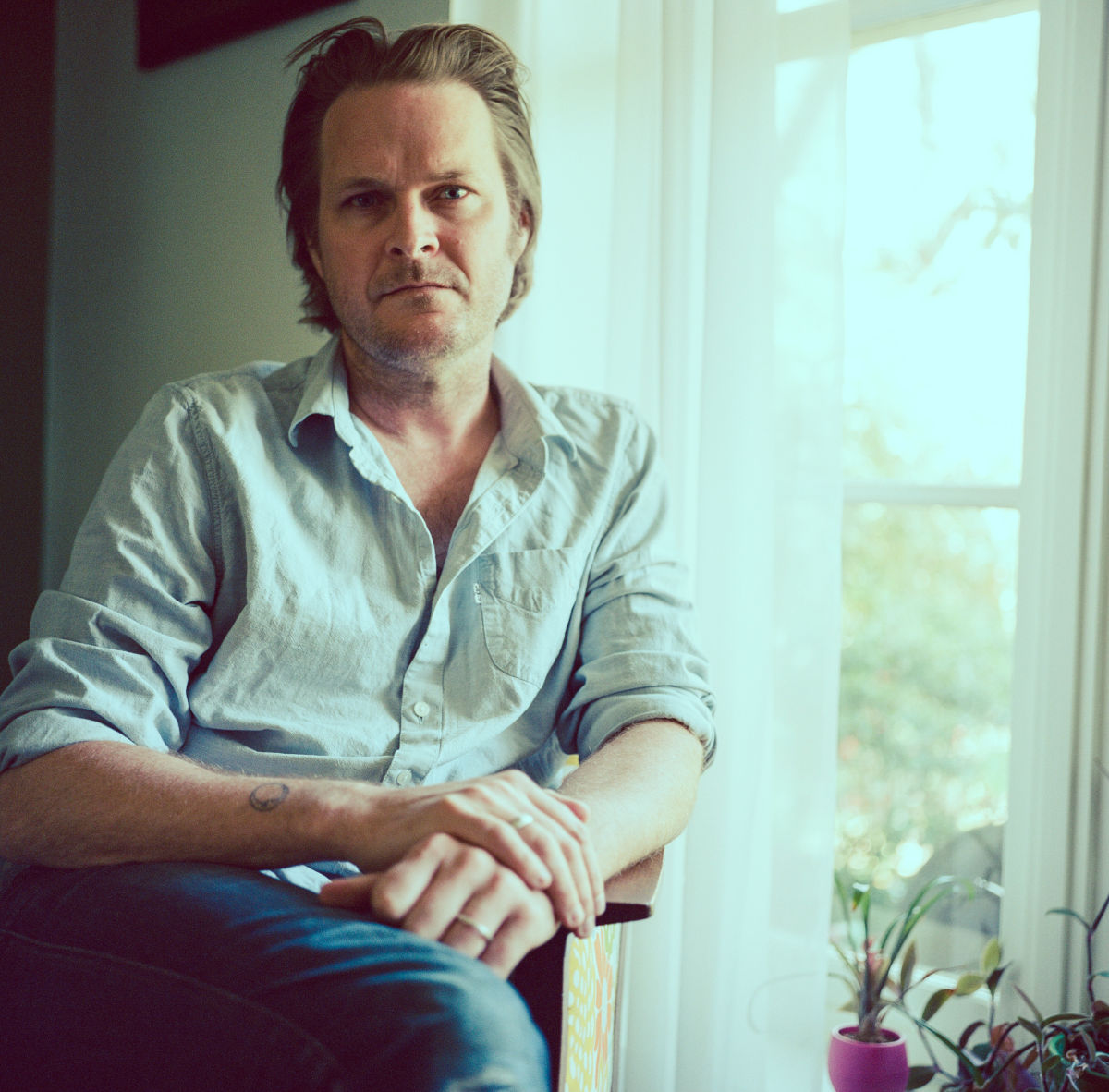 With the recent announcement that Bob Dylan is this year’s Nobel Laureate in Literature, you can be forgiven if thinking Hiss Golden Messenger’s appearance at the Mothlight this Friday feels a bit like a victory lap. Or a valediction. M.C. Taylor, Hiss Golden Messenger’s sole permanent member, sings with the nasally twang redolent of Dylan’s late 60s sound, while his songs are built on that blend of American folk, country rock, Muscle Shoals blues and gospel that has become the soul of today’s Americana sound. A sound that mines many influences but whose thickest vein is certainly Dylan’s.

Not that M.C. Taylor is a complete Dylan knock-off. Taylor cut his teeth in California with the hardcore punk band Ex-Ignota and found success with the indie pop outfit The Court & Spark before relocating to the Durham area in 2007. He is also a college lecturer on American folklore and has collaborated with Quincy Jones on a music education curriculum. Listen to any three songs on his highly-praised 2014 album The Lateness of Dancers or his newly minted Heart Like a Levee (released just last Friday on Merge records) and the punk influence might be hard to find – but his expansive music knowledge is not. On “Mahagony Dread” for example, a song that evokes both the beauty and grief of aging, the perfectly placed organ solo that closes the song invokes just as much melancholy and grace as the lyrics do. The sax solo on the 80s psych-pop “Ace of Cups Hung Low Band” feels pulled from David Bowie’s swansong. Moments like this infuse Taylor’s songs – moments that are highly evocative of the sometimes nameless grief and joy of life.

The composition of Heart Like a Levee (the title alone evocative of so much), Taylor says, began in a snow-bound hotel room in Washington, DC, when he was “feeling – more acutely than I had ever felt before – wrenched apart by my responsibilities to my family and to my music. Forgetting, momentarily, that for me, each exists only with the other.” There are certainly wrenching moments of conflict and realization in his songs. “A song is just a feeling and when you make it pay the rent, next thing that you know, you're saying something you'd never say,” he sings on “Cracked Windshield. “I was a dreamer, babe, when I set out on the road. But did I say I could find my way back home?” But his ability to lay bare his vulnerabilities in the cozy confines of a finely crafted (and often rocking) melody makes his a unique sound – at once both intimate and universal.

Here is where Dylan and Taylor diverge the most: Dylan’s songs are populated by characters, and he is the writer, but not always the narrator. (The Nobel Committee, it should be pointed out, aren’t a bunch of illiterate dunces.) M.C. Taylor’s songs, on the other hand, are deeply personal, largely autobiographical; he cannot separate himself – his life, his family, his idea of self – from his music. Nor should he. As he has said, he finds his vocation “with the vow that my children [will] understand their father as a man in love with his world and the inventor of his own days.”

The Nobel Committee, in explaining their choice, referenced Dylan’s having “created new poetic expressions within the great American song tradition.” If anyone is an heir to that tradition of creative expression, it is M.C. Taylor.

M.C. Taylor, as Hiss Golden Messenger, performs with this band at the Mothlight, Friday October 14. The Dead Tongues open. Doors open at 8:30pm. Show is at 9:30pm. Tickets are $15 and are going fast.