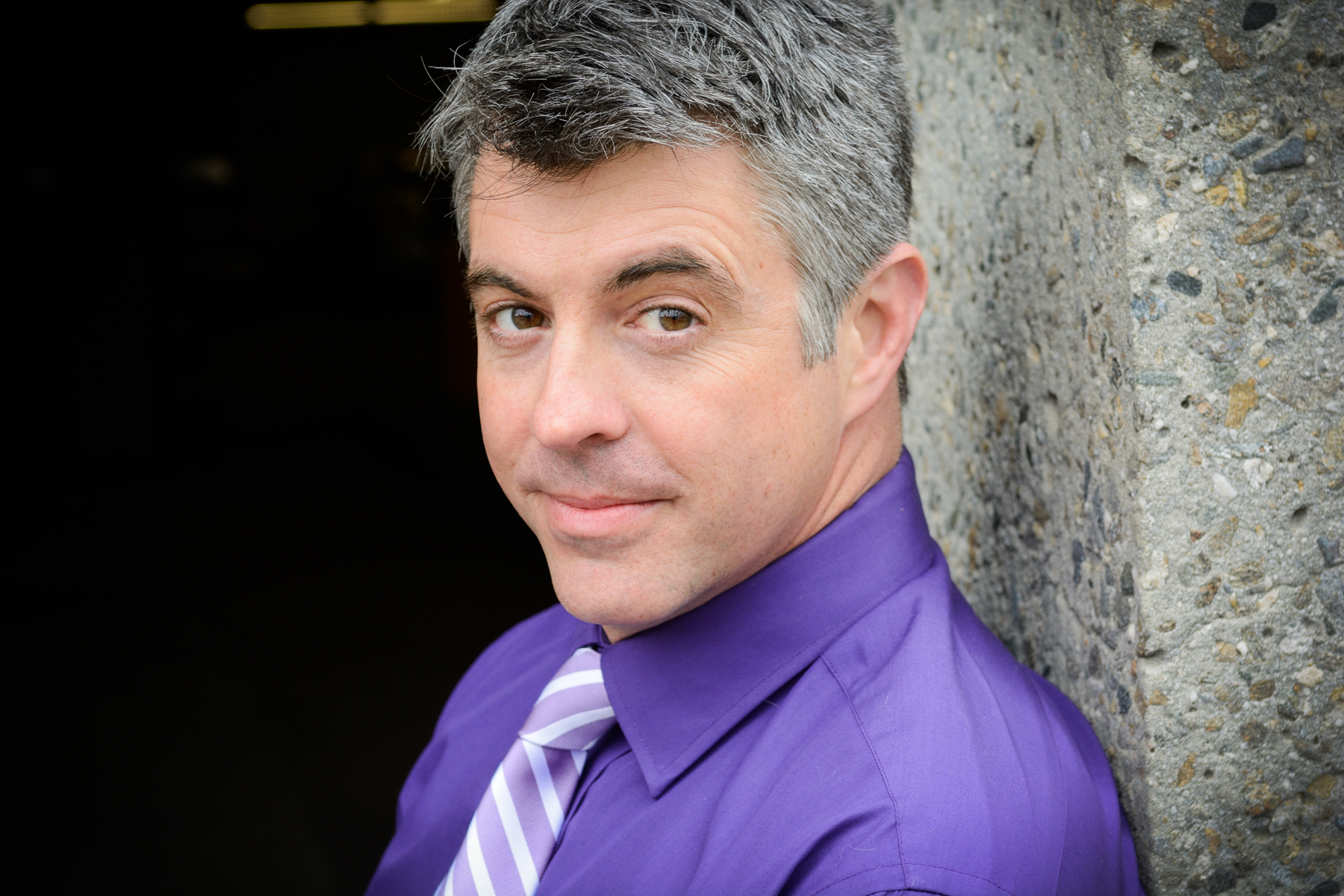 This looks like a great show. Here's the press release:

Different Strokes! Performing Arts Collective continues its eighth season with Every Brilliant Thing, written by Duncan MacMillan in collaboration with Jonny Donahoe, running Aug. 9-25 at The BeBe Theatre. Showtime is 7:30 p.m. Thursday through Saturday evenings, with facilitated talkbacks after Friday and Saturday performances. Tickets are $18 in advance at www.differentstrokespac.org (no online fees, ever) and $21 at the door. Advance online tickets for opening weekend (Aug. 9-11) are $15 each. Due to limited seating, advanced ticket purchase is highly recommended.

Every Brilliant Thing is a one-person documentary of sorts. One actor, Mondy Carter, takes us on a journey through the life of a boy growing to adulthood in the wake of his mother’s depression and attempted suicide. In hopes of encouraging her to live, he begins leaving scraps of paper containing each “brilliant” thing he can think of under her pillow, in books, around the house … believing that as she finds them, she’ll discover yet another inspired reason to live. This assortment of scraps, ranging from candy wrappers and notebook paper to napkins and index cards, initially includes things like “ice cream,” “the alphabet” and “Kung Fu movies.” As he gets older, the list becomes more personal and evolves into things like “falling in love” and “the smell of old books.” Carter’s proven virtuosity and improvisational skills will undoubtedly complement his affability with the audience as he beckons many of these “brilliant things” by number and is answered by audience members who have been given a corresponding piece of paper pre-show.

First produced by Paines Plough and Pentabus Theatre Company at Britain's Ludlow Fringe Festival in 2013, Every Brilliant Thing (referred to as “one of the funniest plays you’ll ever see” by The Guardian) was broadcast on HBO in December 2017. When asked why she felt compelled to direct this play, director Karen Stobbe says: “Every Brilliant Thing grabbed me. On a flight from San Francisco to Charlotte, I was flipping through the choices on the little screen on the back of the seat and I came across the filmed version of this play. I laughed out loud. I cried. I paused it and wrote down lines. I caught my breath. Later, I read the scribbles I had written while watching: ‘People falling over,’ ‘The death of a pet,’ ‘Ray Charles’ song Drown in My Own Tears,’ ‘Werther Effect,’ ‘Flight or Flight,’ ‘Christopher Walken’s hair.’ I realized I wanted to see this onstage. No, I wanted to direct this show, and I knew the exact person who had the various skills to bring this to life: Mondy Carter.”