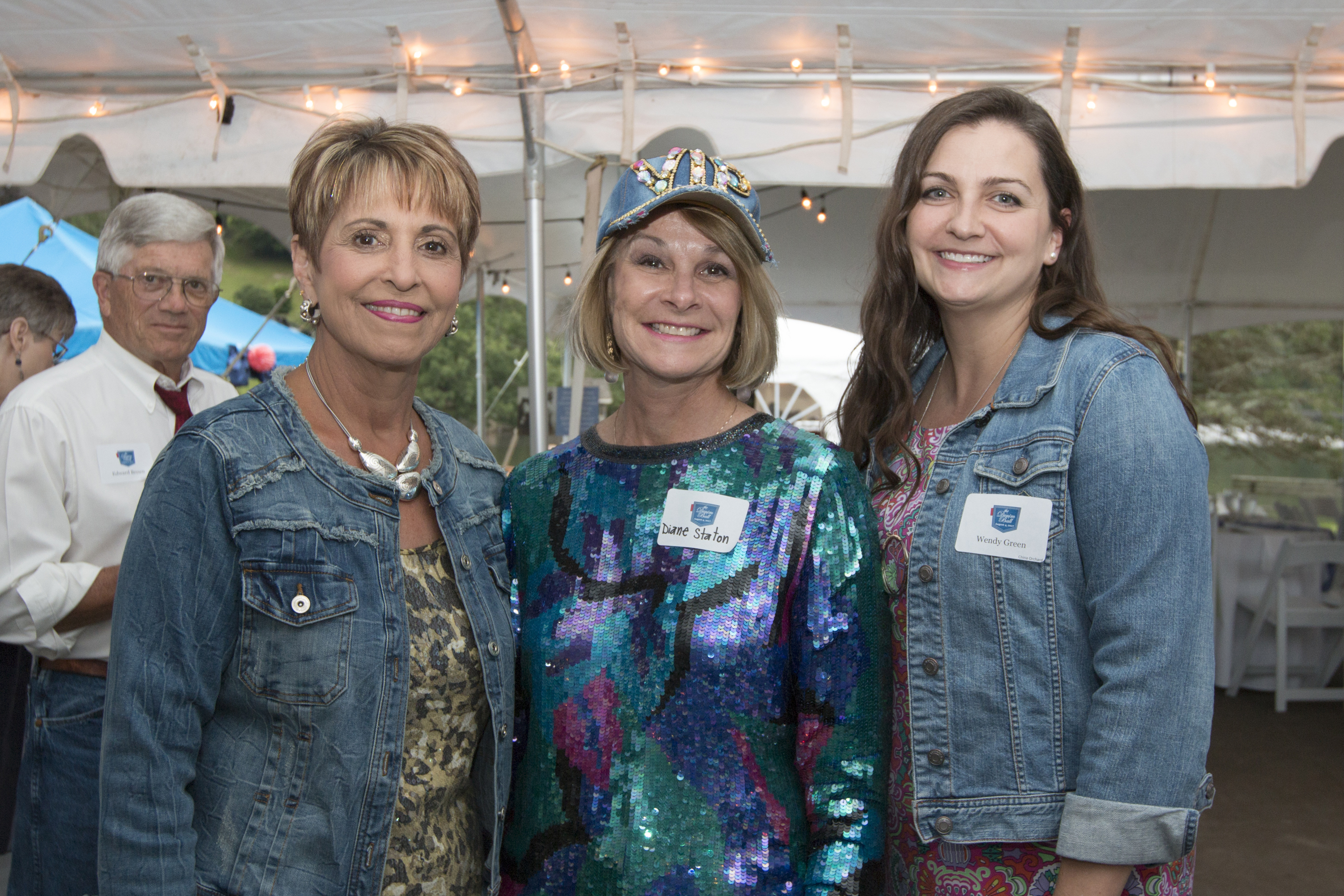 The third annual event will feature a musical performance by the Jeff Little Trio, led by the namesake, Boone-raised musician who translates Appalachian and Americana music for the piano. The night also includes an auction, buffet dinner, and cash bar. Tickets for both previous events sold out, so early purchases are recommended.

The auction will include a print of Scott Ramsey’s award-winning photograph of the 2017 Solar Eclipse titled, “Diamond on the Blue Ridge Parkway;” a Stay, Play, and Clay package from Blue Ridge Mountain Club and Chetola Sporting Reserve; a cocktail party for 10 by Reid’s Café and Catering; an oil painting by Mary Page Whitley; a two-night stay in Anvil Rock Cottage at Grandfather Mountain; tickets to sporting events, including Charlotte Knights, Carolina vs. Western Carolina University, Winston-Salem Open tennis tournament, and Wake Forest football; and packages for fun getaways in Asheville, Charlotte, Blowing Rock, and Peaks of Otter, Virginia.

Moses H. Cone Memorial Park was owned and developed as a gentleman’s country estate by Moses H. Cone, an American captain of industry of the late 19th and early 20th centuries, who with his brother, Ceasar Cone, brought denim production to the South with several mills based in Greensboro, N.C. After the deaths of Moses and his wife, Bertha, the estate became part of the Blue Ridge Parkway in 1949.

The park is in need of extensive repairs to Flat Top Manor and the 3,500-acre grounds. In the last two years, the Foundation has raised $2 million for rehab of the estate, which is listed on the National Register of Historic Places. To move forward with further manor house renovations and landscape work, the Foundation is raising an additional $1 million. Proceeds from Denim Ball ticket sales and the auction will go toward the list of projects.