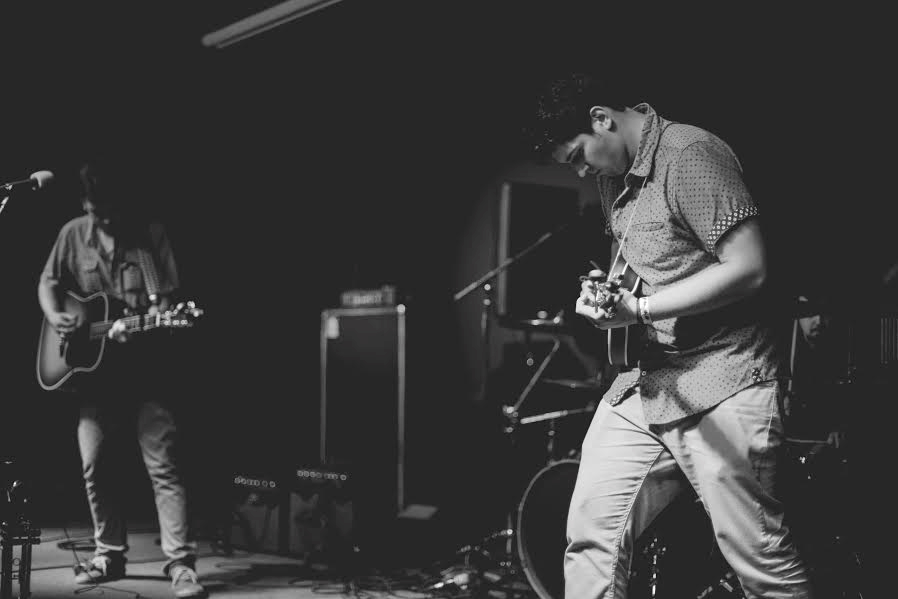 Brothers Andrew and Stephen Oliver are the masterminds and artists behind Brother Oliver, a group that explores the true depths of rock and all that encompasses the genre. From their flirtation with folk to psychedelic styles, the two brothers are transparent, vulnerable and honest with those that listen.

Brother Oliver will be heading The Mothlight this Tuesday April 25, and the two brothers were kind enough to answer a few questions in anticipation for their upcoming show.

Brother Oliver: We are a folk-rock band originally from Grand Rapids, Michigan, now residing in Greenville, South Carolina. Our sound has been described before as “Tarantino Rock” or “Wild West Folk” and we’re fine with both of those labels! There’s always a bit of a psychedelic flare. We do our best to make music that is explorative in sound and challenging in message. A lot of our music is about the ironies of life and the importance of spiritual thought.

Young Asheville: Your band consists of you and your brother. Can you describe what kind of relationship you have with each other, and more importantly how that ties into your music making process?

Brother Oliver: We have a great relationship, both working and non-working. We were homeschooled for a large portion of our childhood actually, so we ended up doing a lot of things together. Making music was something that came late for us (around the ages of 17-18), but we ran with it.  As far as how it affects our music making process, I think the sibling relationship is a huge benefit because of how honest we are with each other. Basically, we fight all the time and it’s amazing. You know how brothers are.

Young Asheville: You guys are touring from Ohio to Michigan. What made you want to bring your music to Asheville?

Brother Oliver: We love going to Asheville and we have some good friends there. Jon Atkinson and the Youth Eternal are some fantastic musicians and individuals who we’ll be playing with that night. Asheville seems to have such a rich arts culture and we’re always thrilled when we can be a part of that.

Young Asheville: You all performing at The Mothlight April 25. Can you tell our readers what they can expect from your live show?

Brother Oliver: April 25 at The Mothlight is the first stop on our tour, so you can expect it to be high energy from us! We’ll be playing material from both of our previous records as well as new songs that will be on our 3rd full-length record (self-titled, Brother Oliver, to be released this summer). We’ll be on the bill with Asheville locals, Rob Travis (of Muscle and Bone) and Youth Eternal. If you haven’t heard either of them yet, you need to.

For a taste of Brother Oliver live at The Mothlight, check out one of their live session videos featuring the song, Blinded.