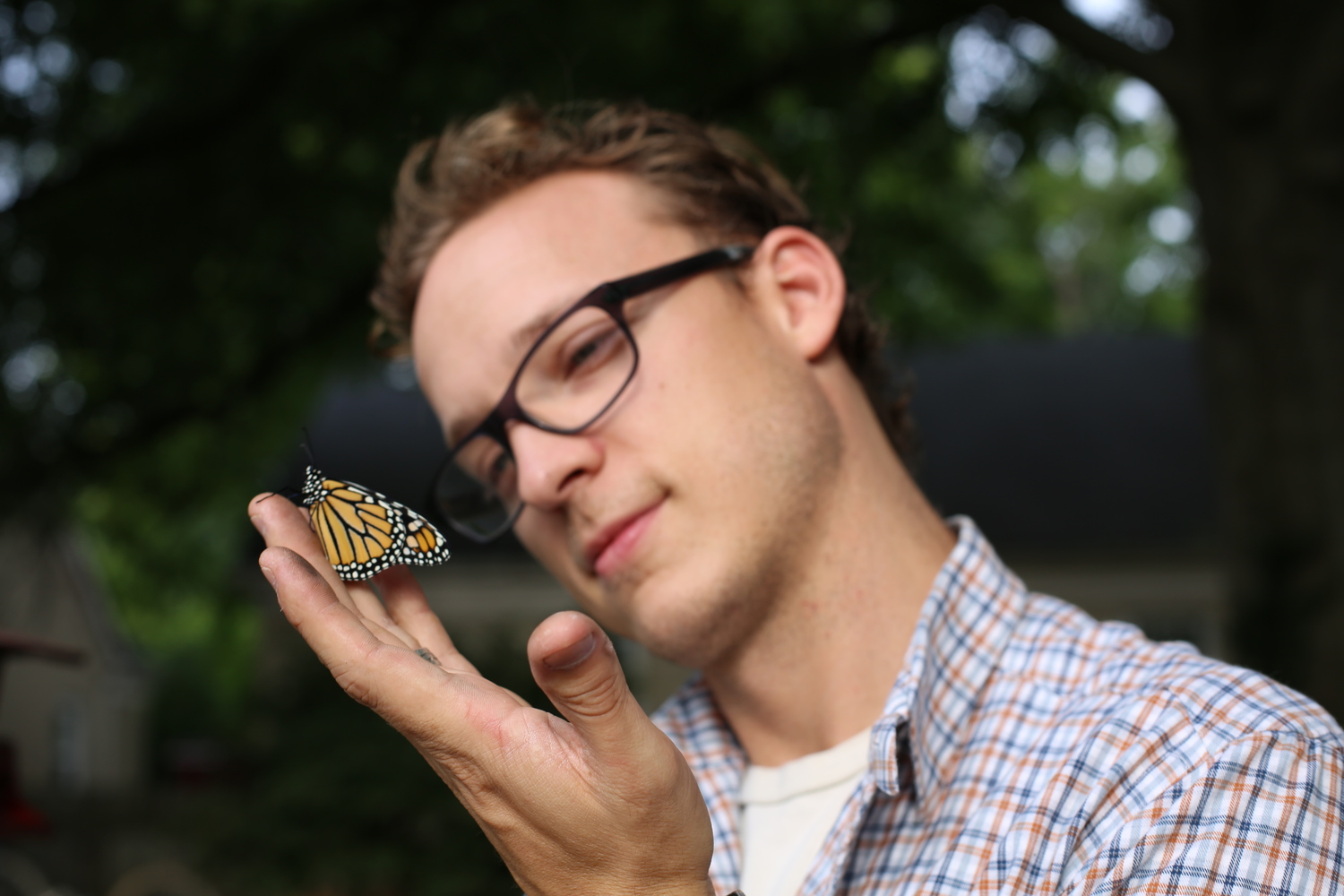 It's easy to fall for Ben Sollee. His intimate shows often feature his voice, his cello, and pretty much nothing else, and the effect is striking. The Kentucky-born composer and cellist creates music that goes deep. Musing on communication, relationships, the environment, and staying present, it's no surprise the Sollee is a regular yoga practitioner, an avid biker, and has been a vocal critic of mountaintop removal and other practices that harm the environment in his native Appalachia. He'll be coming to Asheville's Mothlight with drummer Jordan Ellis this Thursday at 9 pm.

Sollee's songs range fom the folksy to the bluesy, from traditional to fluidly experimental and improvisational, and are grounded by the deep, rich tones of the cello. Sollee sprang more fully into public awareness with his 2009 decision to bicycle between his tour destinations, riding over 4,000 miles between performance venues. When he doesn't perform solo, he's joined by an array of talented percussionists, mandolin players, banjo pickers, and back-up vocalists that augment his signature sound.

The songs Sollee creates are positive, uplifting, hopeful—in line with Sollee's own life. He's partnered with international aid organizations like Patagonia Clothing and Oxfam America, using his music to engage and inform his audiences.

Sollee's newest album, Infowars, was released last year and is the artist's first studio album in four years. Created with Ellis, it's a glimpse into Sollee's life on the road. Sollee notes that "listening to this record is like looking through a scrapbook or reading a diary. Jordon and I stitched together audio memories from our years on the road to inspire new sounds and ideas.” 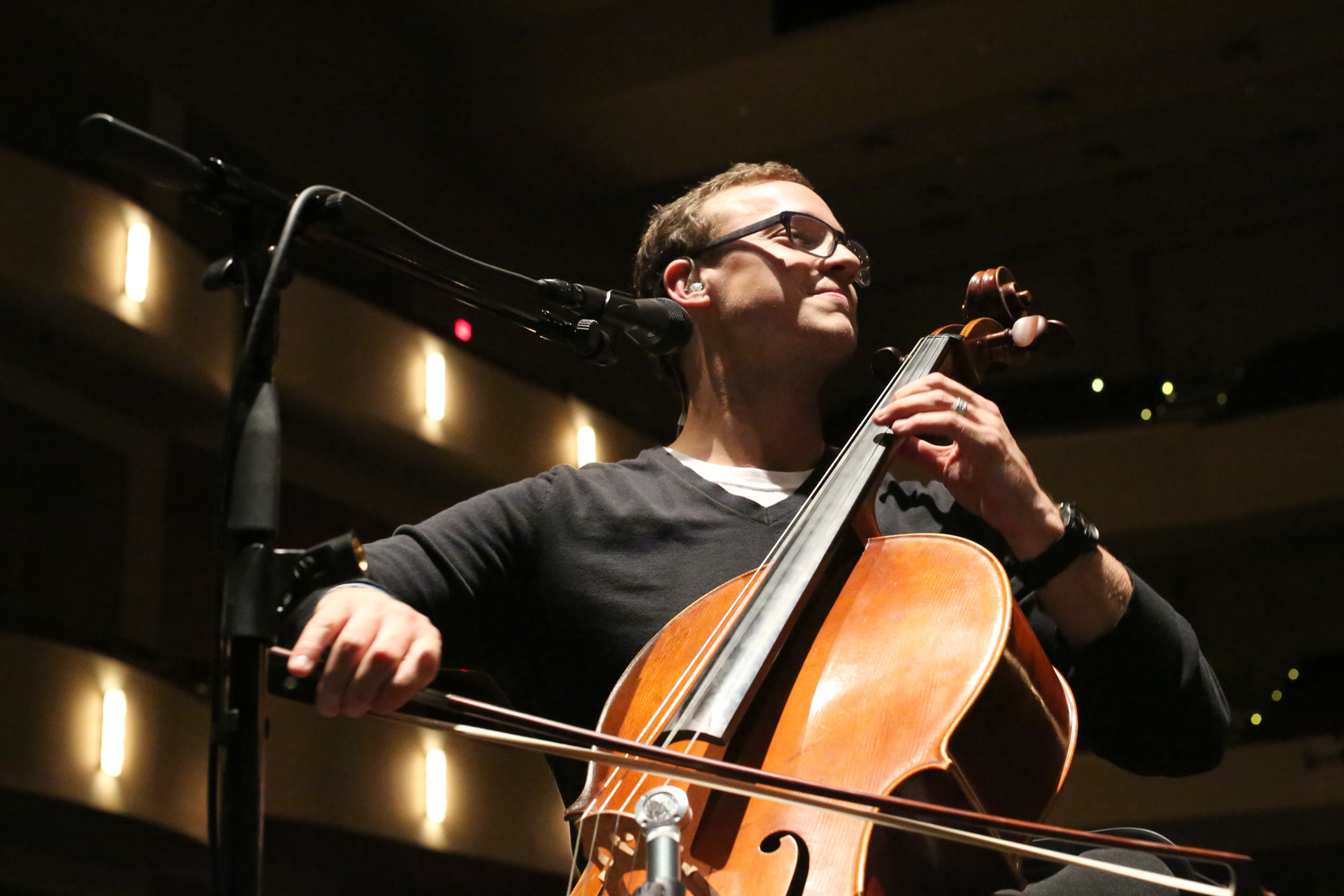 Sollee and Ellis will be joined by local opener Amrita Prem (formerly Utah Green), a folk singer-songwriter straight from the "banjo-picking, acid-munching hills" of Asheville, according to Ashvegas.com. You're definitely not going to want to miss that.