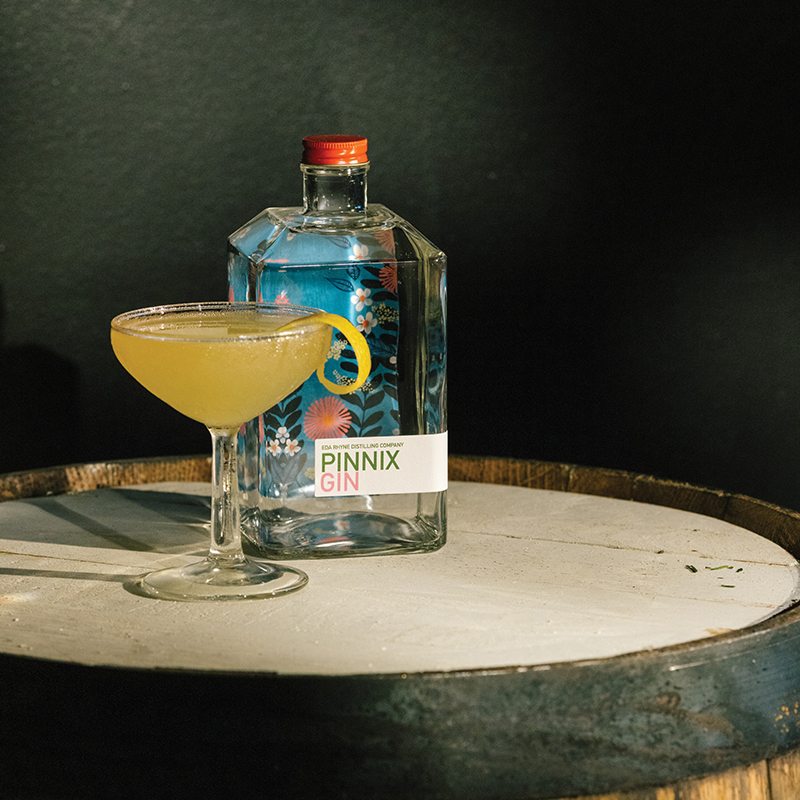 Halloween may be over, but there is still plenty of autumn left in the air and that calls for festive drinking! Here are some of Asheville’s seasonal drinks we’re excited about. Whether you’re a cocktail connoisseur or more of a beer lover, we’ve got you covered.

The Times Bar is featuring fall cocktail Del Maquey Pechuga Mezcal. Handcrafted in the subtropical microclimate of Santa Catarina Minas, Oaxaca, it is a celebratory mezcal in which wild mountain apples, plums, red plantains, pineapples, almonds, and a chicken breast are used in the third distillation.

At Haywood Common in West Asheville, the Smoked Maple Lemonade sounds perfect for fall--sweet and smokey. It is made with either vodka or bourbon, depending on the drinker’s preference, added to smoked maple and lemonade.

Highland Brewing has released several seasonal beers this year! Two we’re excited about are the Cold Mountain legendary spiced ale and the Rustic Ridge IPA, which is part of their hop collection series. Click the link to see what other festive beverages they’re offering!

Wicked Weed’s Pompoen is a sour red ale brewed with pumpkin. Aged for over a year in rum barrels, the addition of charred ginger compliments subtle spice and adds depth to this autumnal sour ale.

This cocktail at Jargon says it all in the name: It’s the Great Pumpkin Margarita. It features Cazadores Reposado Tequila, pumpkin shrub, Disaronno, cinnamon bitters and nutmeg.

Eda Rhyne Distillery, who was recently featured in WNC magazine, debuted its latest concoction this fall. Photographed above, Pinnix Gin was inspired by and named for co-owner Rett Murphy's great grandmother Alma Pinnix, a landscaping and gardening powerhouse who's remembered for beautifying large swaths of Greensboro. One recipe they recommend with Pinnix Gin is the Local Bees Knees. You'll need 2 oz. Eda Rhyne gin, 3/4 oz. lemon juice, and 1/2 oz. local honey syrup (honey plus water). Then, combine into a cocktail glass with ice and stir. Strain into a chilled cocktail glass and a lemon twist.