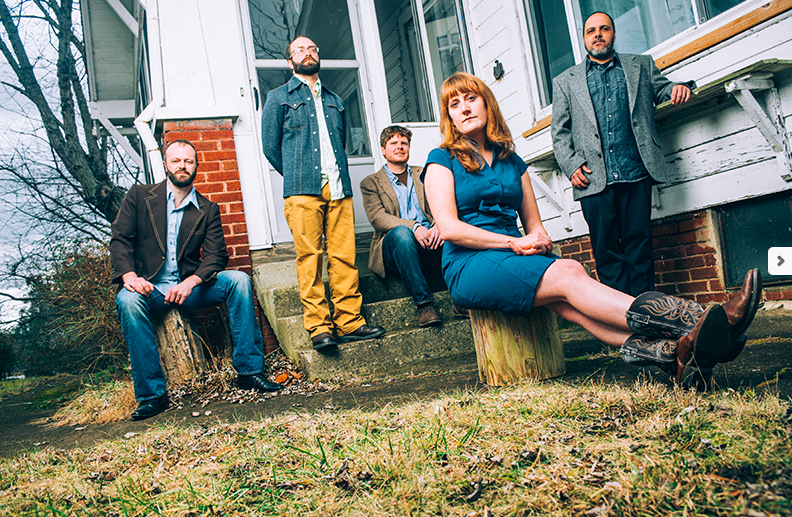 The Honeycutters perform April 17 at the Isis Restaurant & Music Hall in West Asheville.

The saying goes April showers bring May flowers and Asheville is in full bloom and booming with killer music and events. Check out just a few of our top picks for this weekend and get out and have some fun!

The weekend gets off to an unofficial start with The Honeycutters CD release celebration for their third studio album, "Me Oh My." Their Americana / Alt Country sound has been around the Asheville music scene for quite some time and their heartfelt lyrics and acoustic pieces continue to make them a beloved group.

Saturday might as well be known as a Holiday to any vinyl lover and Harvest Records is our local Church. They have stocked up on tons and tons of special releases, which you can check out here - but they will go fast. The owners say there were about 100 people at the doors when they opened last year, so plan accordingly and happy record hunting.

After you've seen "The Honeycutters" Friday night, come back to the Isis Saturday for an equally exciting but completely different show. This other classic on the Asheville music scene is bound to bring the funky noise and good times at his album release and video premier event. GFE (Granola Funk Express), Philo featuring Empire Strikes Brass, DJ Jett, and Macon Beats will be featured guests.

(Foul Mouth Jerk, aka Mark Capra, also happens to sling drinks at One of the Oldest Bars in Asheville, The Burger Bar.)

When a band describes their genre as New Orleans big brass circus rock, you take notice. Dirty Bourbon River Show will make their long overdue return to Asheville for what will no doubt be a deliciously rowdy show. Check out their video for "Wolfman" above. Asheville's own Hank West & The Smokin' Hots will be opening.

They've headlined Radio City Music Hall two year's straight on New Years Eve, recieved years of rave reviews, and have toured the world from Amsterdam to Tokyo. And they have made Asheville their destination for their 25th anniversary show at the new Amphitheater at New Mountain. This show is sold out, but they have released a limited number of tickets so act fast. Kyle Hollingsworth Band will be opening.

Pisgah Brewing has pulled out all the stops for their 10 year anniversary celebration.  Music from Leftover Salmon with Bill Payne, Pimps of Joytime, Dead 27s, and The Travers Brothership will get the party started. And the day will rock on with craft brews and outdoor games.