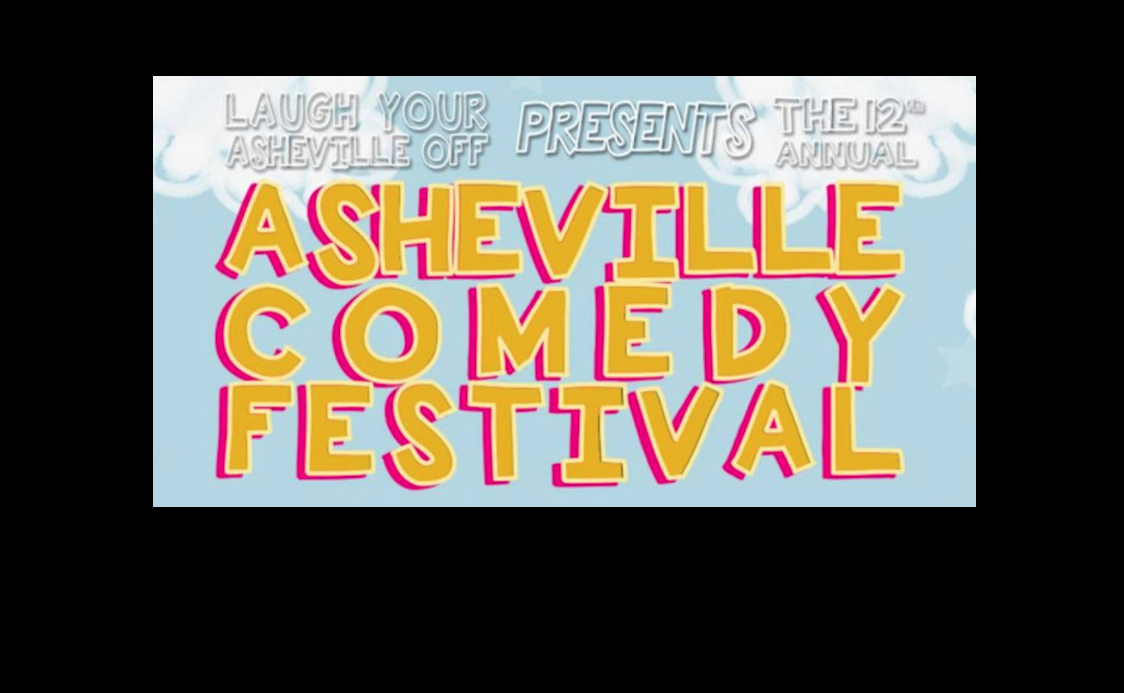 This is always a great event. Here's the press release:

Every show at the Asheville Comedy Festival is different with a stacked line-up of multiple comedians from all around the country! On Friday, August 10th enjoy twice the comedy for a package deal at only $35!

The Southeast’s largest comedy festival celebrates twelve years in Asheville this summer with stand up comedians from all around the world. Recently rebranded from Laugh Your Asheville Off, Asheville Comedy
Festival has grown into one of the country’s most prestigious comedy festivals among both comedians, comedy industry professionals and fans.

The three day festival will be showcasing more than 40 of the nation's funniest comics in the industry today. These comics flock into town to turn the heads of the audiences, major TV network executives, casting agents, talent bookers, and comedy club owners that have traveled to the festival to discover comedians in an atmosphere designed to set the performers up for success.

Tickets: $23; $35 for both Friday shows
*Please note that tickets are nonrefundable.