5 Rules To Prevent a Disaster on New Year's Eve

5 Rules To Prevent a Disaster on New Year's Eve 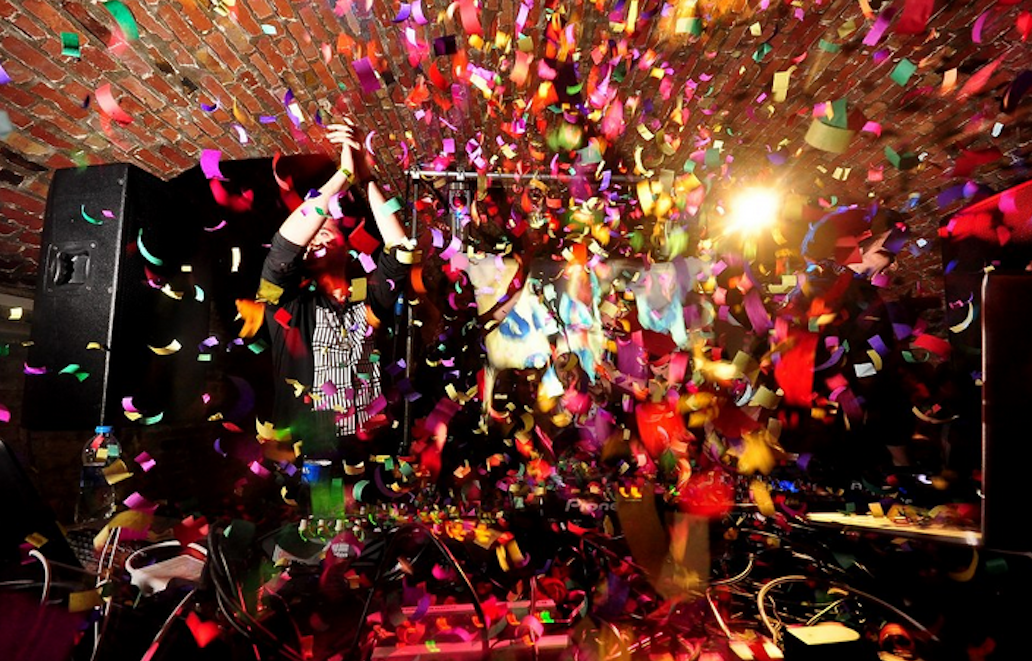 Every woman - straight, gay, or bi - wants to be in the arms of someone that loves them unconditionally - and swept into a ‘Gone with the Wind’ Rhett Butler and Scarlet Ohara kiss at the stroke of midnight.

And every man - straight, gay, or bi - wants to be in the throes of physical passion on the first day of the new year.  Because it’s said, what you do on New Year’s is what you do all year long.

Then for the ladies, being champagne tipsy while having the greatest orgasm of your life (penetration is not implied nor needed).  Because sorry for the broken record, it’s said, what you do on New Year’s is what you do all year long.

But it’s a slippery slope from finding a plus one for a New Year’s Eve bash to finding Mr. or Mrs. Destiny at the start of a ten-second count.

Here are my 5 rules to prevent heartbreak on New Year’s Eve:

5.  Do not Tinder, Grindr, Bumble, Coffee Meets Bagel, OkCupid on New Year’s Eve day.  Nothing says desperation like a first time online date on New Year’s Eve.  Don’t get me wrong - you can meet someone organically at a party or New Year’s Eve celebration.  Nothing more magical than just bumping into someone at a party.  But orchestrating a date less than 12 hours before midnight is a bad omen.  I am not saying it won't work.  But the odds are against it.  Say this out loud to yourself:  I will delete all dating apps from my phone 48 hours before the start of 2019. Repeat.

4.  Shave and trim like you already have a date. I speak as a guy here.  I always keep shaved down under.  No, I don’t Brazilian (yes, I made it a verb) but I do manscape.  And no I don’t just wait for New Year’s.  I shave and trim like it’s going down even if they don’t.  Nothing says you are ready to party when you are neat, trim, and clean.  And remember not having a lot of hair down there - unless you are into that sort of thing - makes objects in the mirror seem bigger than they appear.   At least easier to find.  Besides, personally, I am not into pubic hair flossing in the early morning hours of New Year’s Day.

3.  Consent is consent.  I don’t care how drunk she is.  I don’t care if she whispers every conceivable dirty word into your ear before she passes out.  A woman who is not in control of her body or not conscious - means there is no consent.  Some call it dead fish sex. I call it simply rape.  And admit it, a woman who knows what she wants - and she has you by the hair, looking into your eyes, telling you what she wants - that’s my new year’s resolution fantasy come true!  This also applies to my gay friends.  A man who is sloppy drunk - and is laying on his stomach passed out cold - unless it’s role play - is not consent.

2. Condoms, condoms, condoms.  Have some at the ready.  Yes, they make you lose sensitivity.  Yes, it’s not fun to stop the passion to figure out how to find the slit to tear open a stupid silver plastic square.  And sure - the roll down gets complicated when your heart is pumping out of its chest.  Take a lesson from me:  Let them put the condom on you.  That makes it fun.  Don't forget, nothing ruins a New Year - than an STD.  And for those who have an STD - don’t just use the condom.  If you really like her or him, tell them.  Let them decide if they want to take the chance.  I promise - if the passion is good and the chemistry is off the chain, nothing makes people hornier than someone who is truthful from the start.

1.  Be romantic.  Guys, do you know what the word means?  It’s not dick pics.  It’s not grabbing a woman on her ass.  Or talking to her cleavage.  It’s about not expecting anything New Year’s Eve.  The hottest thing I was ever told on a date one time was, “I won’t sleep with you on the first date."  She then locked eyes with me. "But tomorrow I am going to f*ck your brains out.”  She then bit her lip.  So treat New Year’s Eve as a romantic fantasy.  The build-up to one of the biggest anticipated moments of 2019:  tomorrow.  Not tonight.  So on the last night of 2018 - be a gentleman.  Open doors.  Allow them to open doors. Check on them often and make sure they are having a good time.  Pay for everything.  Allow him to pay for everything.  Do not look at your phone.   And yes kiss her.  Kiss him.  But keep your tongue to yourself - unless they go first.  Then when last call lights come on, hold their hand.  Pay for their Lyft or Uber.  Tell them to text you when they are home safe.  And if your date doesn't contact you again, oh well.  At least you had one helluva romantic night together.