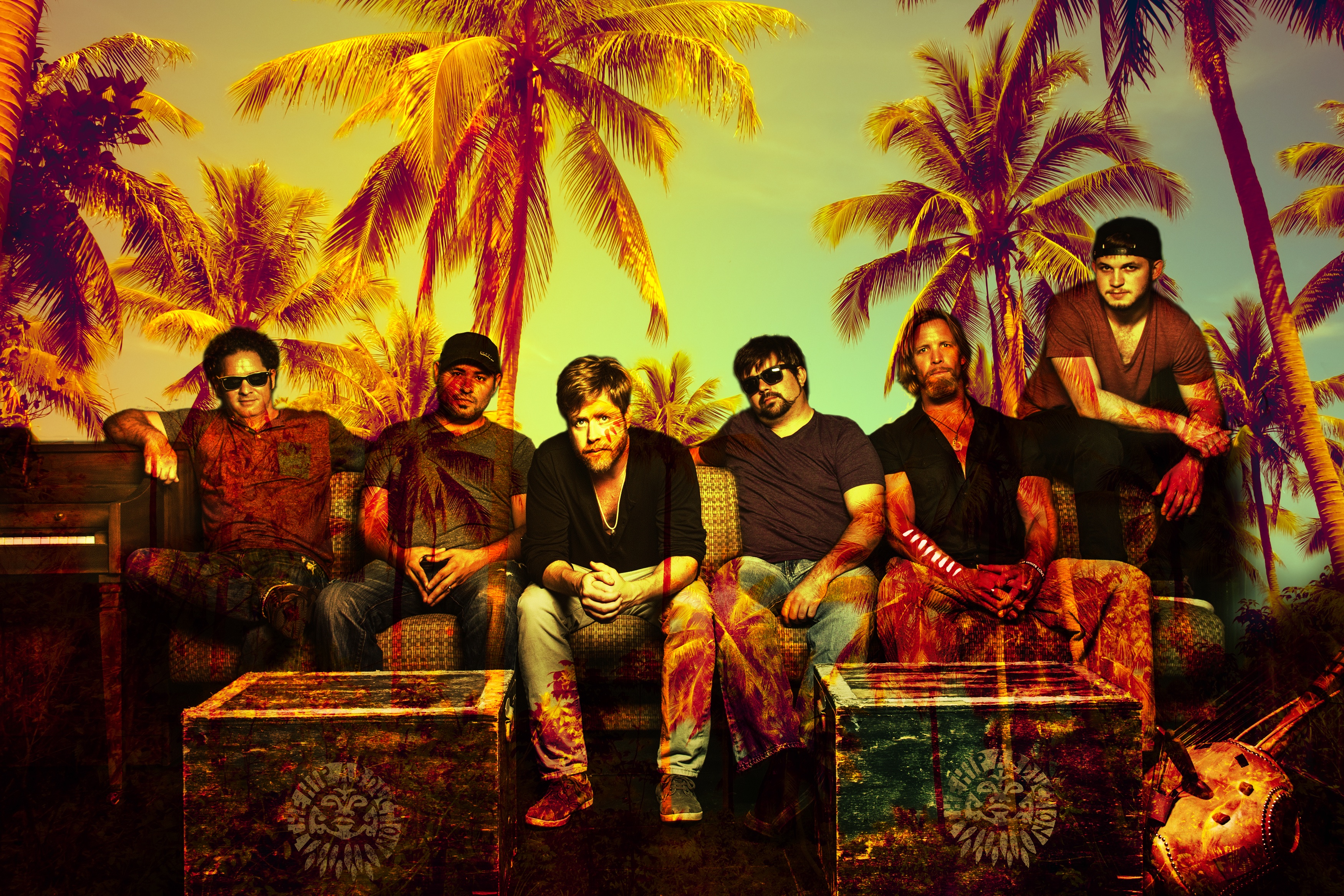 It’s hard to typecast The Hip Abduction into just one genre. Not because of the band’s indie and afro-pop sound, but because they do it so well. The Florida natives are able to seamlessly blend West African rhythms into upbeat, dance friendly tracks like Children of the Sun.

We sat down with David New (vocals, guitar) of THA to discuss new music and being on the road:

Mason Jar Media: How did you guys come together to form this band?

David New: I started off as a singer-songwriter and got bored. It’s much more fun bouncing ideas of off different creative minds from varying backgrounds.

MJM: You have built an avid fan base with your music and live performances. What elements of the band do you think attracts people the most?

David: The general consensus from talking with our fans is the connection with the positive message and the great live show. Not to mention, the crazy West African instrumentation that is not really known in this part of the world.

MJM: What influences the band’s unique style of tropical indie music? How much of that transpires to the live show?

David: Most of us traveled the world for a few years either right out of school or in our early 20s. Each found a connection to the warmer climates of the world and I think there is a certain vibe or rhythm that connects all cultures living closer to the equator.  The cultures of Brazil, Mali, Colombia, Congo, Nigeria, and others all have a very strong foundation in music, which is woven within their daily lives.  It is a part of festivals, war, death, and life...This sweaty, heavy swaying, dark, groovy percussion-driven music is what THA is drawn to.

MJM: There’s been considerable buzz about your track on Children of the Sun on SiriiusXM Jam On. Are there plans to release new music in the near future?

David: Yes! We have a full-length album that we are wrapping up now. Hoping that it will be released in winter 2016.

MJM: You’re currently on a nice tour run up to Brooklyn, NY to play the Brooklyn Bowl on October 10th. How does the band manage being on the road and working on new music at the same time?

David: We tend to write as much as we can when we are home. Writing on the road is tough for me. I prefer to be in the zone, and all alone, with a microphone ;)

The Hip Abduction will be playing the official After Party for the Karl Denson show on Saturday, August 19 at New Mountain Asheville