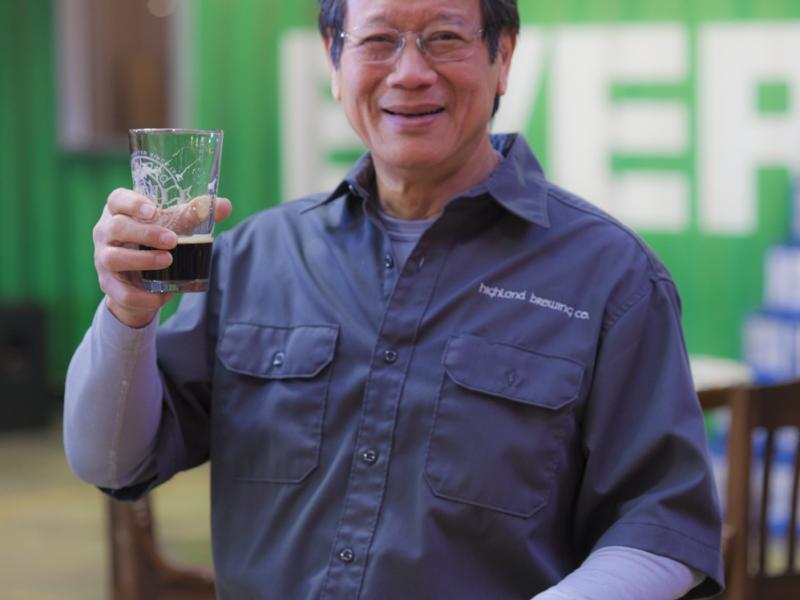 Seattle has coffee, Vegas has casinos and Asheville has breweries…lots of breweries.
So how does one brewery stand out from another? Oscar Wong, owner of Highland Brewing Company gave us some insight to how he started, how he maintained success and what his hopes are for the future.

1. What made you want to start a brewery?
“It was really more circumstance that brought about my founding the brewery. I had been home for 4 years at my wife’s suggestion, after fortunately selling my nuclear waste engineering company, when I was introduced to an award-winning brewer who needed a partner. Since I was able to provide the financing along with my business and regulatory experience and had a fondness for beer, it was quite easy and logical.”

2. Asheville has over fifteen breweries. How have you managed to create a company that is so successful even in such a competitive market?
“You should factor in Highland being the very first legal brewery in Asheville since the repeal of Prohibition. Being the first, with uncompromising attention to quality, consistency and flavor, it was more our position to lose. While it took eight years to break even, we had been ahead of the curve in production, packaging and promotion. The competition came about as we pioneered the category of craft beer in the area. Many do not recall the uphill battle for several years for acceptance of what people termed “home brew.”

3. What are your future hopes for Highland Brewing? Where do you hope to see the company in ten years?
We are very fortunate to have our daughter Leah enthusiastically embrace the responsibility of succession at the company, which is well under way. My hopes for the company have evolved from imagining being one of 2 or 3 breweries in a lovely mountain town, to being a modest sized regional brewery to a moderate to large regional brewery. These changes occurred as the number and size of local breweries continued to increase. The ten-year horizon is way past my timeline as I hand over the running of the company to Leah, this year. I am hoping that it remains a strong regional brewery doing business within the confines of the Southeast.”

4. What is your best memory from Highland?
“My best memory from Highland derives from a belated report that the staff had an impromptu, unofficial meeting which pondered the question of succession, about six years ago. Since I was getting along in years, it was a concern as to succession and the consensus opinion was for daughter Leah. To me, it solidified hope that my stewardship was appreciated and they would want a continuation of control in the family.”

5. Do you have any advice for people trying to get into the brewing industry?
“It would be most important to have a passion for the business and then to be adequately financed with a well thought out business plan. If they are going in for financial gain, it would most likely not work.” 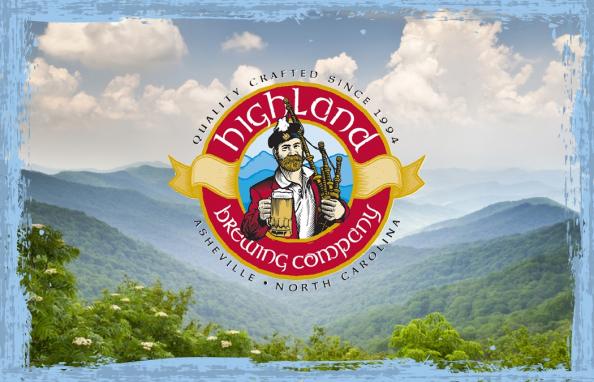