Xero God: The Invitation to the Funeral Is "All Promo" (Grit Premiere)

Xero God: The Invitation to the Funeral Is "All Promo" (Grit Premiere) 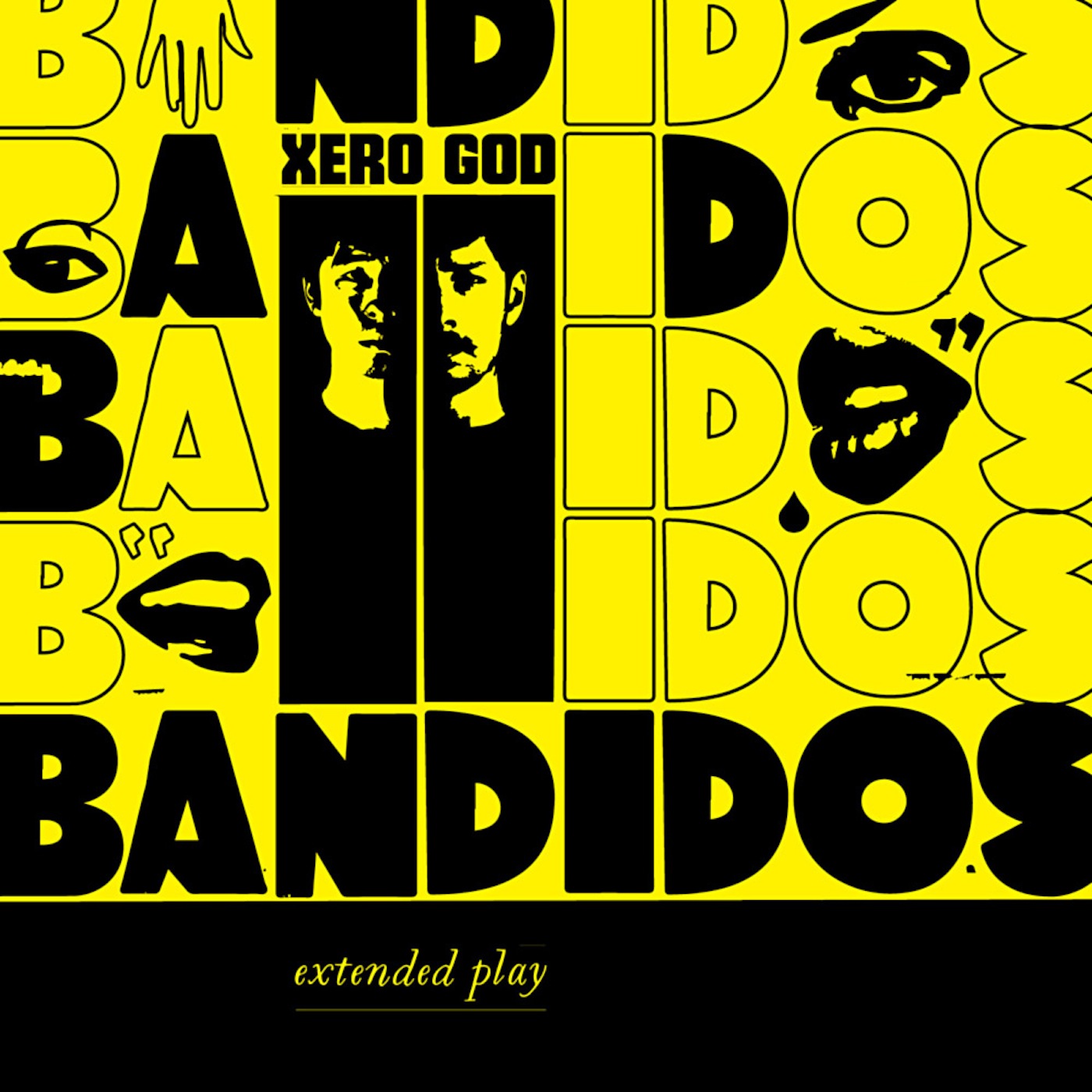 The twinned driving forces behind Xero God, hip-hop artist Musashi Xero and producer Panther God, play their first show at Ellington Underground, a downtown venue whose strong, curated lineups are currently getting a whole lot of buzz, on Friday, December 8. The night, which begins at 10 p.m., will be an opportunity to see Xero God, plus two supporting acts who are at the top of their game, explore the edges of sound and push boundaries of performance.

Xero God is nearing the release date for their new full-length album, Bandidos, which brings the listener along for a journey through a Jodorowsky-inspired Wild West. With equal doses of surrealism and zen, the songs on Bandidos reveal an evolution in the larger project and in the musicians' visions as their titular character rides towards an unknown end through varied and hallucinogenic terrain.

This theme comes to the forefront on the track "All Promo," which we are thrilled to premiere today on Asheville Grit. The song kicks off with a sample of a man's voice intoning, "I'm going to find out if I'm really alive," which breaks into synth sounds, followed by a neighing horse riding atop a bouncing beat. The scene shifts from what could be a tavern brawl, or a game of skill about to go wrong, to Xero God's own funeral. "All promo at my funeral," says Xero, and it's more a command than a remembrance.

We received this enigmatic message from Xero God concerning the track:

Pertinent information upon RSVPing to the funeral can be found below.
It's All Promo at my funeral.
Don't touch my aux. Don't skimp on the snacks.
Herb by the casket, drinks out back. Smokers hit the patio.
The punch is Strawberry-Banana and the chips are Kettle Cooked Barbecue.
Don't get crumbs on my shit. Wipe your hands off before you come up.
No freestyle eulogies. Come prepared if you speaking.
Especially if you're drinkin.
Tell my Exes they coulda been the one and my homies they were some bums.
My Padre hit's the guitar solo at sunset. All high notes.
If he's playing, you aren't. Keep quiet.
That man will break your heart if it's open. Trust.
Let my Momma grieve and my Brothers breathe.
Spread Love. See ya never. Peace.

Xero God will be joined by two Atlanta-based outfits—the multi-member psychedelic hip-hop group The Difference Machine, and the producer 10th Letter, known for creating cerebral beats with a technoshamanic flavor. There's a synchronicity between all three acts, whose thematic and philosophical interests, which range from divinity to embodiment and inner wisdom to external experience, vibrate on similar wavelengths.

Take advantage of this rare lineup on Friday, December 8, when these fantastic acts come together under one roof in downtown's hottest new space. Tickets are $10 in advance, $14 at the door. Check out the Facebook event page here, and be sure to enter Grit's ticket giveaway on our Facebook page. And be on the lookout for the video for "All Promo," which will drop soon (we'll let you know).