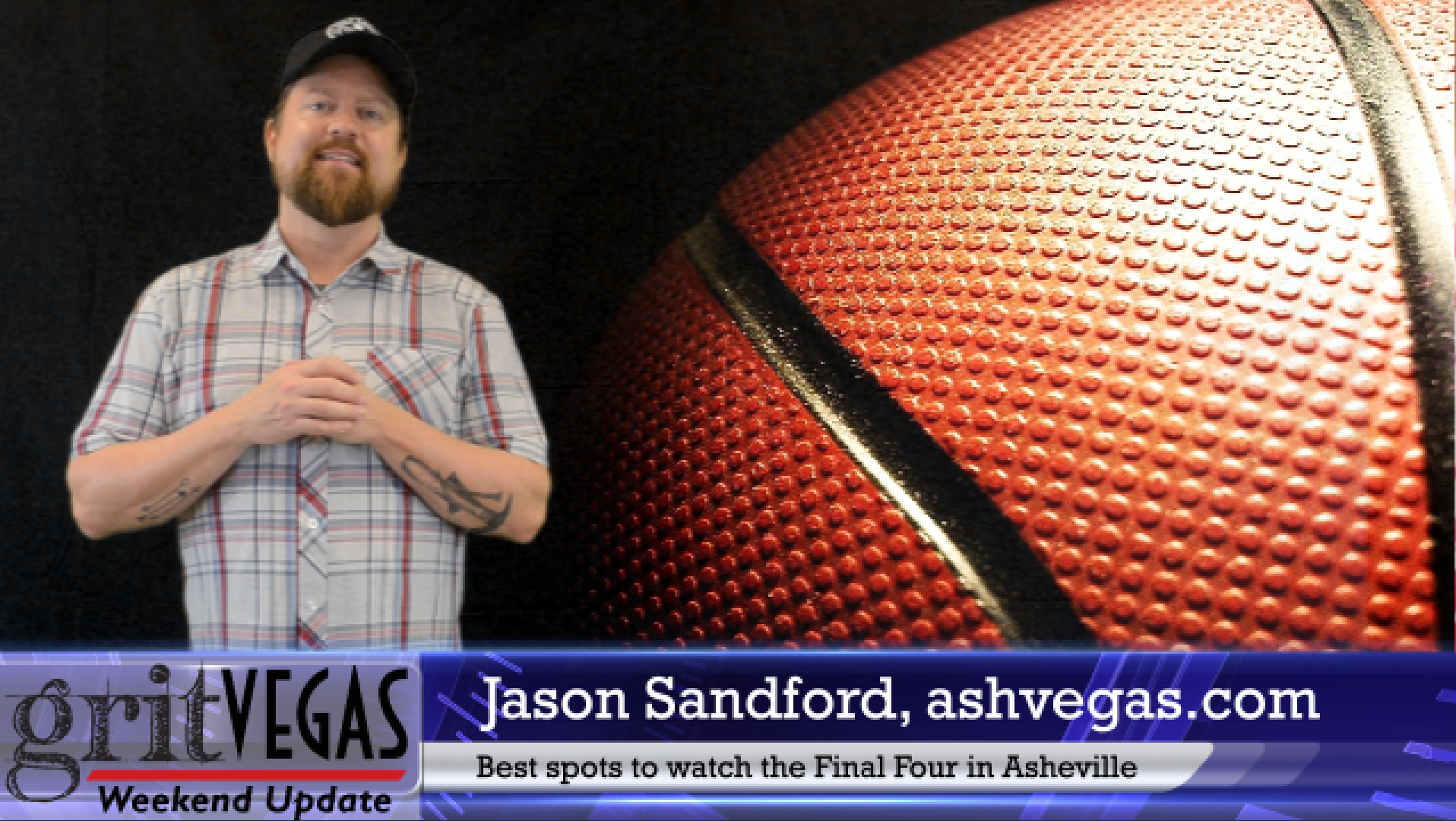 It's that weekend, y'all! We're highlighting the Top 5 places to catch the Final 4 Games of the NCAA Tournament, and we've got a lot of other goodies for you. Read on!

This is Our Youth at 35 below shows at 7:30 p.m. on Fridays and Saturdays, and at 2:30 p.m. on Sundays: Written by Academy Award-winning screenwriter and Pulitzer prize-nominated playwright Kenneth Lonergen, set at the dawn of the Reagan era.

CreativeMornings Asheville, a networking event held at the Center for Craft, Creativity and Design, begins at 8:30 a.m. and features storyteller Connie Regan-Blake.

The Happening, 9 p.m. to 2 a.m. at The Salvage Station: “Art, music, and fun” courtesy of EZ Productions and the Undergrowth

A vintage bottle and barrel sale, 10 a.m. to 2 p.m., hosted by Wicked Weed Brewing at its Funkatorium taproom on Coxe Avenue; shop for bourbon, gin and wine barrels, as well as a limited amount of vintage sour beer bottles.

The Final Four games of the NCAA men’s basketball tournament will be played on Saturday evening. South Carolina and Gonzaga face off at 6:09 p.m., and North Carolina and Oregan tip at 8:49 p.m. Consider watching at a local restaurant/bar, including: Frazier’s Tavern, Creekside Taphouse, Rocky’s Hot Chicken Shack, Buffalo Nickel and Bier Garden.