A West Asheville baker and her business savvy

A West Asheville baker and her business savvy 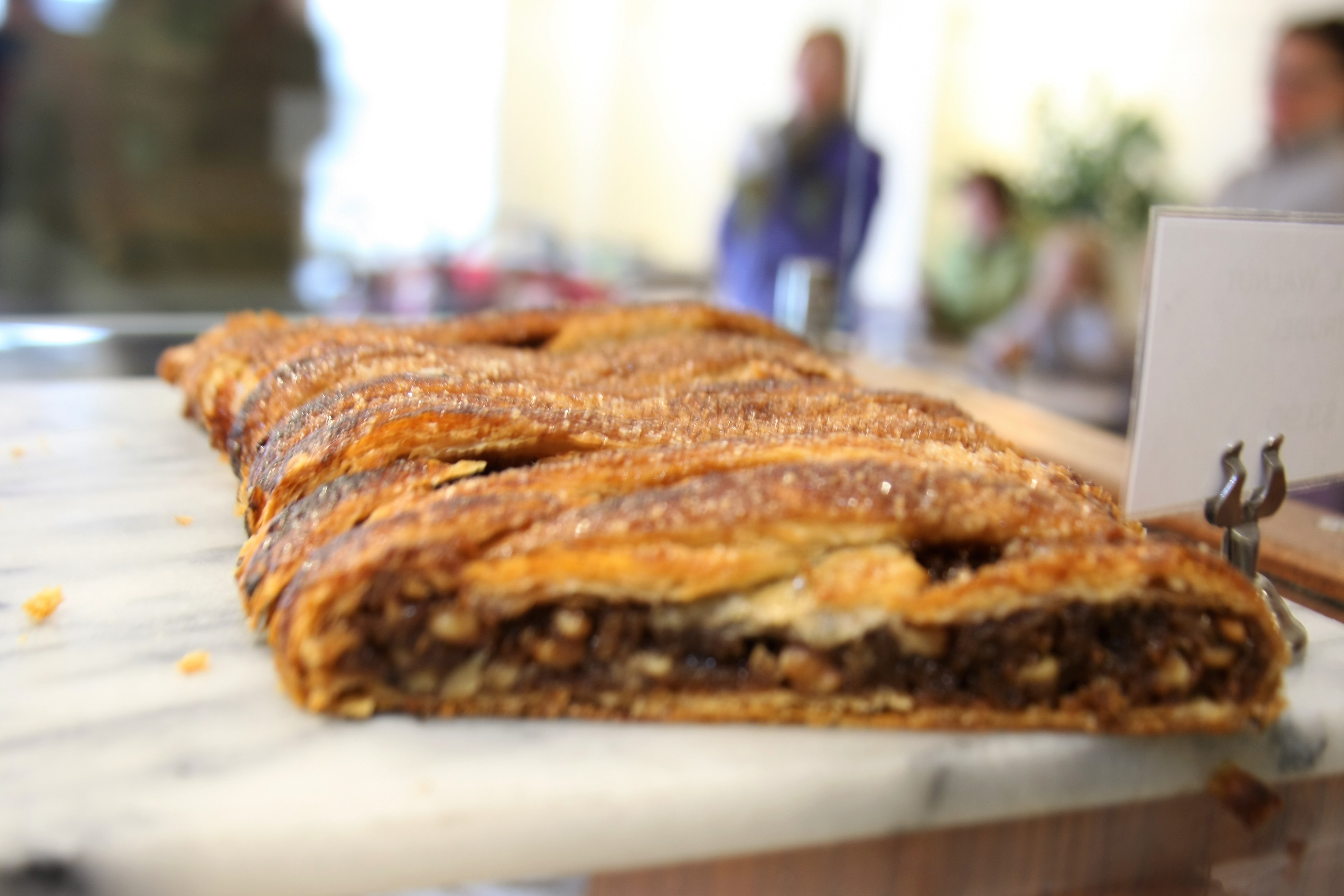 (Editor's note: this story is the first in an occasional series about how the Carolina Small Business Development Fund and the Western Women’s Business Center supports entrepreneurs in Asheville and across Western North Carolina.)

For some, taking a bold step into the unknown to pursue even the tiniest spark of passion may turn into a lifelong love affair. Such is the case for OWL Bakery founder Susannah Gebhart. Her woman-owned business is a smashing success in an industry historically dominated by men.

One of Gebhart’s first forays into the culinary world came in college while studying anthropology and African-Studies when she worked on an organic garden; it was here where she began dreaming of being part of a food community where she could help others to build knowledge, confidence and alliance around holistic ideas related to health and wellbeing. 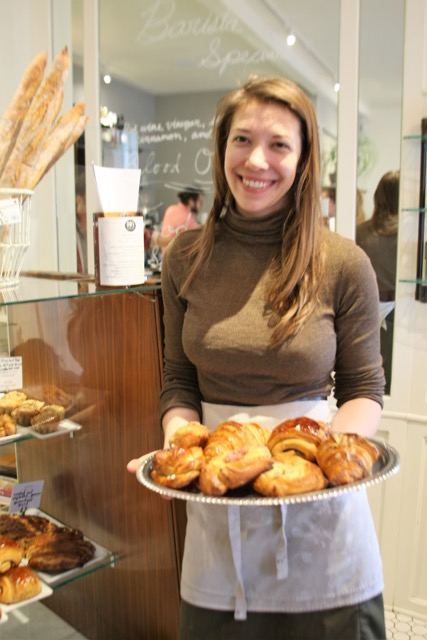 Her first exposure to baking began after college when she moved to Sylva, NC, and began working in a bakery as an assistant for its fourth-generation Spanish/Italian lead baker. In exploring the vocation of baking under his tutelage, she discovered the impact that discipline, respect for your materials, and intention has on your product and one’s relationship with work.

“In a predominantly male-saturated industry, there was an inherent drive, and need, to excel at the work, and to do so on a level that went beyond merely completing a list of tasks,” said Gebhart.

After a year in Sylva, she stepped out of the bakery world and into the world of nonprofits. Although Gebhart applied more of her formal education to help others, she continued to draw connections with food communities and craftspeople by managing the local Farmers’ Market and learning about Appalachian foodways.

“By the time I transitioned to the Asheville area, it was clear that I was consistently being drawn back to food and baking,” Gebhart said.

It was while working at the Montford Walk-In bakery that Gebhart had her ah-ha moment and realized she passionately loved this craft. That little voice in her head seemed to be saying, “Pursue this… there is no other option.”

Deciding to make a drastic career switch is not easy. However, once Gebhart set her intention to invest in learning more and more about the craft, she found peace and gratitude in her life and could feel the momentum toward something bigger.

“Suddenly all the pieces came together,” said Gebhart. “Owning my own bakery became a reality and the foundation was being built. My goal was to support my vision and shape the business with my core values being the heart of the company’s culture.”

In August 2014, Gebhart opened the retail storefront of OWL (Old World Levain) Bakery on Haywood Street in West Asheville. At first, Gebhart was somewhat naïve about how to run a business, but she jumped in feet first and began learning as much as she could. Recognizing her focus would be best utilized creating an excellent product, she knew she would need bookkeeping, cash flow help and a loan. She contacted the Carolina Small Business Development Fund and the Western Women’s Business Center (WWBC).

“I knew I would need a loan to jumpstart the business and I had no background in these areas and needed some counsel. Having monetary resources and being accountable for all operations of my business was imperative and I found more here than I would have imagined,” Gebhart said.

In September 2017, Gebhart received a scholarship to participate in The Best Year Yet workshop offered by the WWBC and met Annice Brown, a successful small business consultant and coach with over 25 years of experience. Working with Brown proved to be a pivotal time in the evolution of OWL Bakery.

“Annice and I spent monthly one-on-one time together and she helped me put so much into perspective. I was working 90 hour weeks and feeling somewhat overwhelmed. Annice helped me get the business in check and foster my personal and business growth,” Gebhart said. 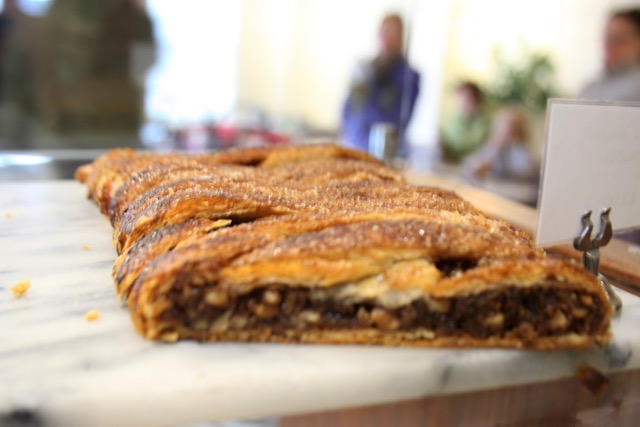 Today Gebhart is seeing the fruits of her labor and intentions as OWL Bakery continues to grow and gains national recognition. She was recently selected as one of 15 Badass Female Chefs and Restaurateurs You Need to Know Around the U.S. by ZAGAT. Gebhart’s passion for her business, and passion for and within her life, remains positive and upbeat.

“Being of service is to my community and respecting the creative process is what keeps my energy moving. Developing an excellent standard, fully experiencing the craft and being present all create an added element of surprise and delight,” Gebhart said.