For some reason, it's taken me until this week to feel like the holidays were truly over. It's also the first time I've really felt the excitement of all that 2016 has to offer. Asheville's weekend scene seems to be on the same wavelength. It's as if the city is officially kicking off the new year by strutting its stuff. With so many options, wherever you end up this weekend is the right choice. We rounded up a few of the things we're most excited about this weekend -- will we see you there?

Find Your Own Rhythm at BEAT LIFE (Friday @ The Mothlight)

The year's first BEAT LIFE event is a showcase of 15 artists (technically 16, as the last set is 2 DJs) who are each going to play for 15 minutes. Multiple stage areas will be set up at The Mothlight, which has been a fantastic venue for previous BEAT LIFE events. Performers are local as well as regional, and, as always, the Asheville Beat Tape Collective has chosen the best in underground electronic to keep the party going all night. Vietnam Jerry, who will be performing, created a mix that features all of the artists on the bill. Check it and come to BEAT LIFE. An added bonus: it's only going to set you back $5. Show at 9:30. Tickets online or at the door.

Take in a Play at 35 Below (Friday-Sunday)

David Mamet's Oleanna opens this weeknd at 35 Below, under the Asheville Community Theatre. Mamet, an acclaimed playwright and screenwriter, is perhaps best known for his play Buffalo Nickel and his screenplay for Glengarry Glen Ross. His works are beautiful and brutal all at once, exposing the darkness of humanity through a sometimes absurd lens. Tickets available now. 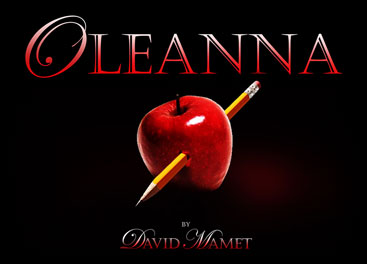 Asheville Grit and the Asheville Fringe Festival are hosting back to back parties on Saturday to celebrate all things Grit + Fringe. It's a match made in heaven, and we're reveling in it by offering small bites at MG Road followed by beer samples, art, and random acts of Fringe at ZaPow! Gallery. Fringe starts next Thursday and tickets are on sale now. We're also running an Instagram contest for a chance to win free tickets to Ruts! The Oregon Trail Experience. To enter, share a photo on Instagram that showcases anything weird and wonderful, and tag it #avlgritfringe.

Ok, so you didn't win the Powerball, but here's a chance for you to get something special and raise money for a good cause. Burial is celebrating its 2015 Moon Series of beers by holding a silent auction to raise money for the Triangle Native American Society, which "helps protect and promote the identity of Native Americans in the Triangle area of North Carolina." The auction runs from Friday through Sunday, and you can bid on gift cards, cases of beer, original stemware, and art. Burial is also celebrating their decision to open a second location in town. Salt & Smoke (who will also be making an appearance at the new location!) will be around to offer some amazing grub on Sunday from 12-3 while you're waiting on your winnings. 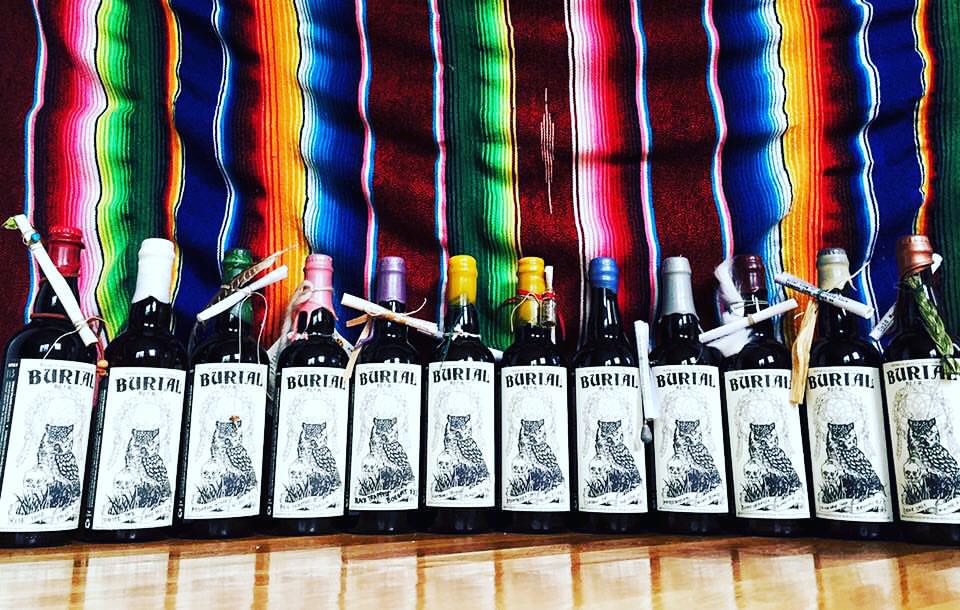 Ok, you drank too much beer and indulged in too much delicious food at Burial. You want to take a nap. But then Sunday will be over and the workweek will return with a vengeance. This mustn't happen! Stay awake by attending the Costume and Clothing Swap at Asheville's Forrest Yoga studio. While no regular yoga class is scheduled, secret games have been promised. Bring your old costumes and clothes and arrive by 2 pm.

Sway to the Sounds of HOMME (Sunday, The Mothlight)

Chicago-based duo HOMME is bringing their haunting, minimalist sound to The Mothlight this Sunday at 9 p.m. HOMME is Macie Stewart and Sima Cunningham, a pair of singer-songwriters that create dreamy melodies that are deceptively simple. Songs touch a nostalgic chord, with influences from the folk, country, and rock traditions, but they also bend sound in new and surprising ways. HOMME creates an atmosphere of sound that's the equivalent of a starry night in the deep woods. Songs like "Rockin Back Inside My Heart" are softer and lulling, while others, like "Fingerprints," find a grunge-infused edge. The Few--who also make music that skirts the line between experimentation and tradition--open for HOMME. $5 tickets on sale.