THE UNLOVABLES BRING A DOSE OF POP PUNK TO ASHEVILLE

THE UNLOVABLES BRING A DOSE OF POP PUNK TO ASHEVILLE 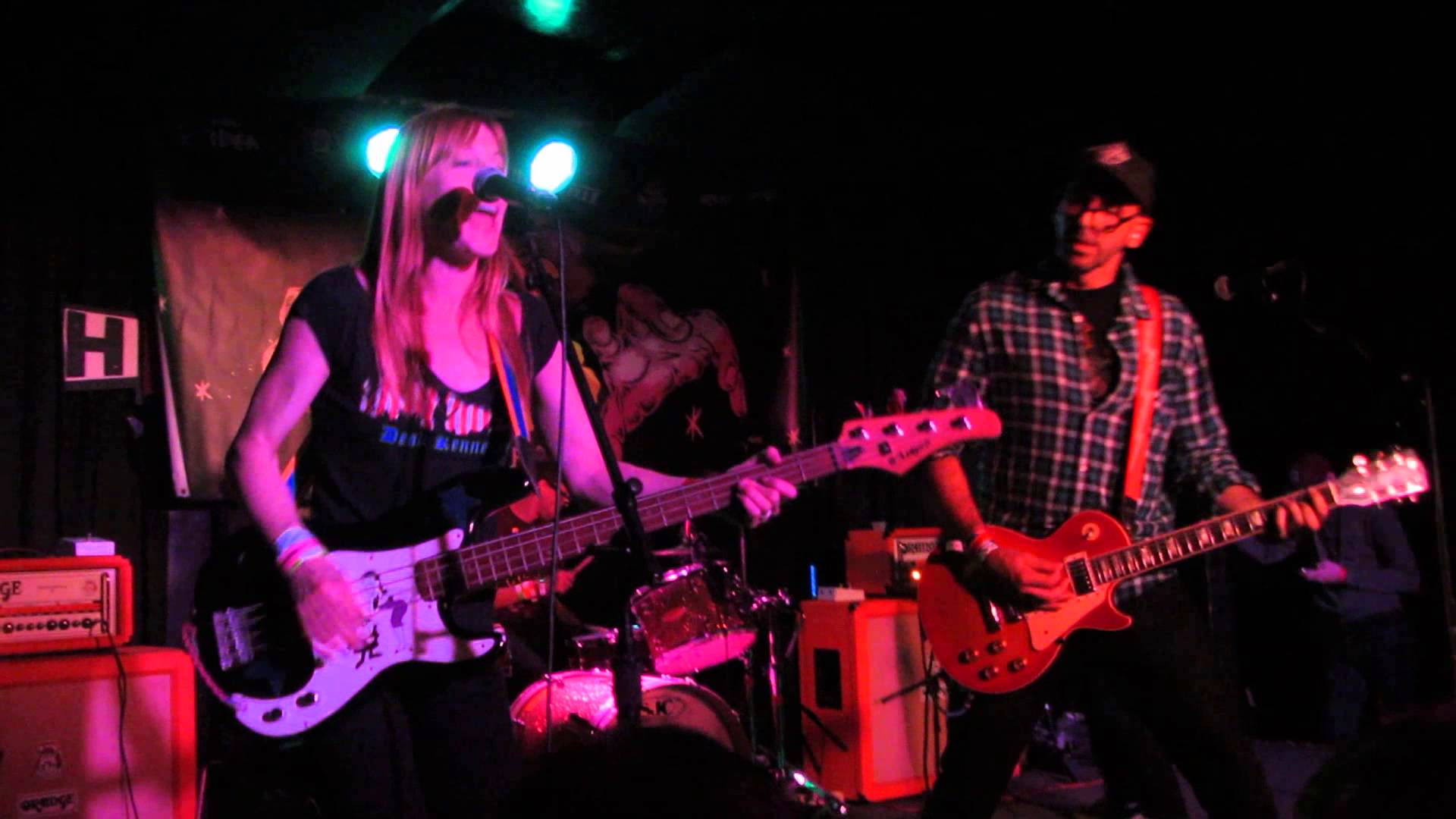 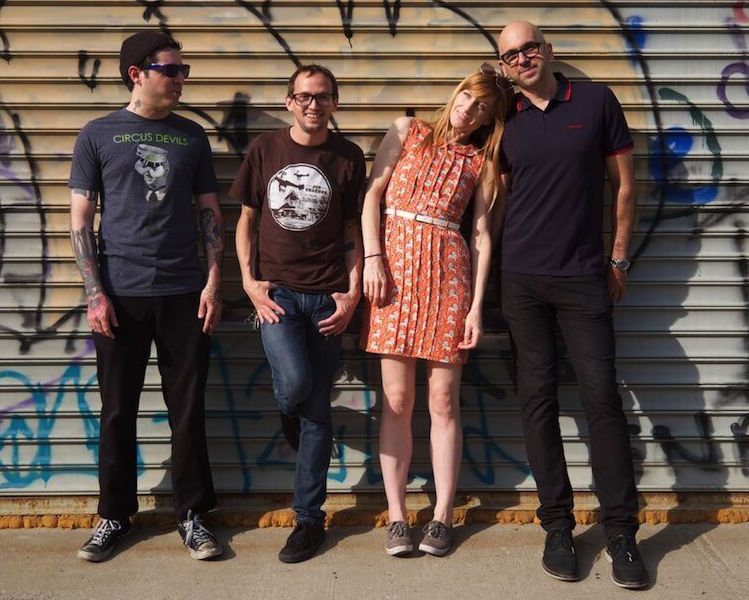 Depending on the year in which you were born, the term “Pop Punk” might have different meanings for you. To modern adherents to the genre, your activities and participation in the scene might include hanging out at the Vans Warped tour, shopping at Hot Topic, or reading Alternative Press. Practitioners with a few years under their belts—Gen Xers and older—most likely prefer dive bars, record stores, and Maximum Rocknroll.

If you were to ask your average Junior High or High Schooler who their favorite Pop Punk bands are, you'd most likely get answers like Title Fight, 5 Seconds of Summer, or Sleeping With Sirens. If they have a slightly older brother or sister, they may mention “old school” groups like Fall Out Boy or Good Charlotte.

Mention to them the names Descendents, Buzzcocks, The Queers, or Screeching Weasel and you'll probably get a blank stare. Ask them what their favorite Ramones song is, and you just might lose faith in humanity. Seriously, listen to Screeching Weasel's "My Brain Hurts" and then listen to any Sleeping With Sirens song, and then tell me how they can both be called Pop Punk. More accurately, tell me how the latter can even be called punk at all.

While the kids at the mall are screaming “Defend Pop Punk!” at the top of their lungs, their older and wiser counterparts would rather enjoy it with a nicely poured drink. Torch bearers of the original, Ramones-influenced sound have continued to release amazing records, and the scene remains resilient and strong worldwide despite the usurping of its title by a bunch of kids with no sense of history.

Bands like Teenage Bottlerocket, Masked Intruder, The Slow Death, and many, many more are out there on tour right now, ready to make you dance, enjoy yourself, and feel like a kid again. Which brings me to The Unlovables, who will be playing at The Odditorium in West Asheville on Saturday, November 5th.

Since forming in New York in 2003, The Unlovables have been belting out old school Pop Punk on par with the best of them. Their tunes are upbeat, bouncy, energetic, and catchy as all hell, just the way it should be. To the initiated, their sound is equal parts Ramones worship, the clever hooks of 70s UK bands The Rezillos and The Undertones, and the polish of 90s stalwarts such as Lifetime and Weston. To the uninitiated, it's tons of fun, and you deserve some fun. 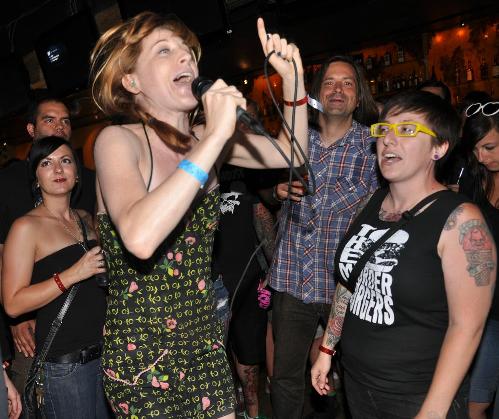 Joining The Unlovables on drums is Mikey Erg of the now legendary band, The Ergs. If you need a clinic on what 2000s Pop Punk was all about, I suggest you start with The Ergs. Mikey will also be performing a set of solo material which is sure to include at least a few Ergs songs. Rounding out the show will be New York Folk Pop singer/songwriter, Emilyn Brodsky, local solo act Dustin & The Furniture, and long standing Asheville punk band, The DiMarcos.

It's a Saturday night, and like I said, you deserve to have a good time.