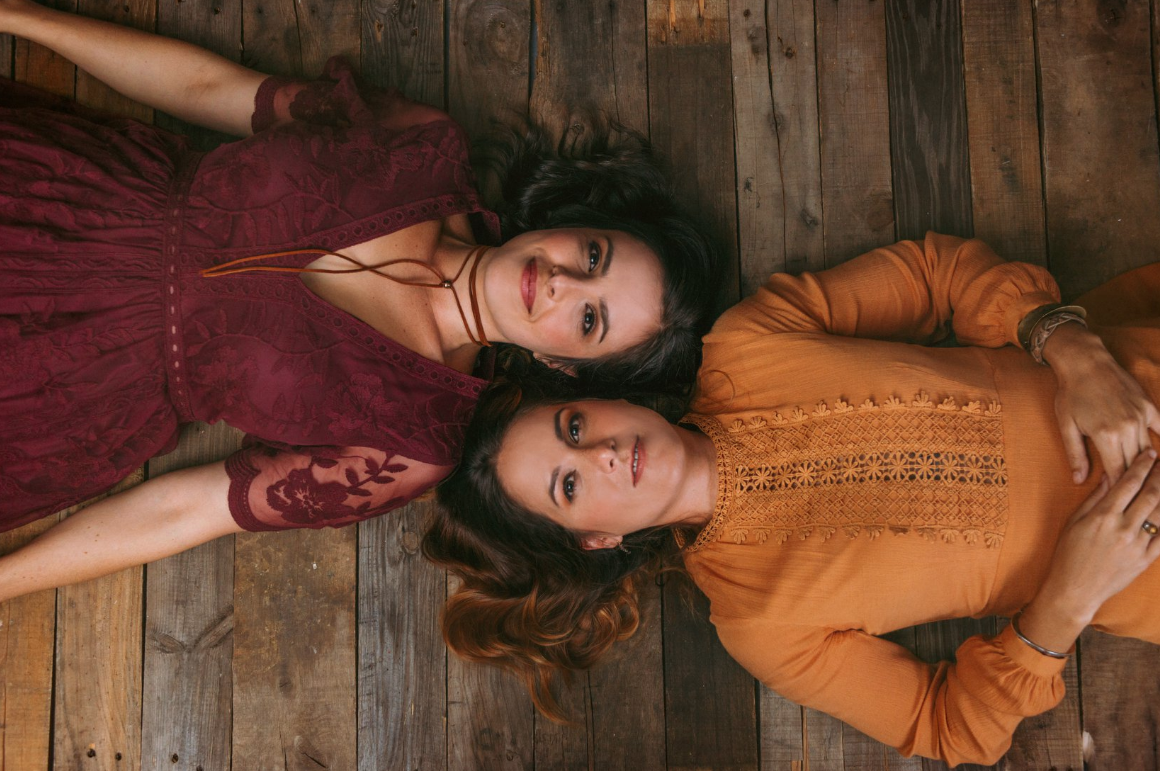 The Asheville duo Underhill Rose will bring their rootsy sound to the beautiful historic theater inside the Asheville Masonic Temple for 7 p.m. show on Sept. 1. Local singer-songwriter Hannah Kaminer will open the show. Get tickets here.

Underhill Rose, comprised of Eleanor Underhill and Molly Rose, formed in 2009 and has since blossomed into an internationally-recognized band known for blending aspects of Americana, R&B, country, and bluegrass into an authentic sound that they call "heartfelt country soul.” In the last four years, the duo from Asheville, North Carolina has independently released two albums in the top of the Americana Music Association Airplay Chart and Roots Music Report Chart.

Rose's soaring voice and acoustic guitar playing combine with the distinctive styling of Underhill’s open-back banjo and salty-blues vocals. Their close harmonies and charisma make most think they are sisters, and with their song-centered original compositions, Underhill Rose creates music that is real and inspired.

The successful completion of two crowd-funding campaigns raised over $50,000 and freed the group to independently release two noteworthy and charting albums. Their sophomore release, Something Real, peaked at number 18 on the AMA Chart, was named an AMA Top 100 Album of the Year, and claimed a spot in the top 25 of the EuroAmericana Chart, Freeform Americana Radio, and The Alternate Root “Roots 66” charts. In 2015, the band’s tertiary album, The Great Tomorrow, released to wide acclaim, reached the Top 30 of the AMA Airplay Chart once again, and took hold at number 1 on The Roots Music Report’s Progressive Bluegrass Album Chart for over nine weeks.

Hannah Kaminer began to perform in 2014 after she entered Asheville's citywide Brown Bag songwriting competition in 2013, winning both Grand Prize and Crowd Favorite. Following a warmly received homemade EP ("Living Room Recordings"), in 2014 she ran a Kickstarter campaign for her first studio album, "Acre by Acre," which was recorded with Julian Dreyer at Asheville's Echo Mountain Studios and released in March 2015.

The event is by Revelry: Unique Downtown Events.