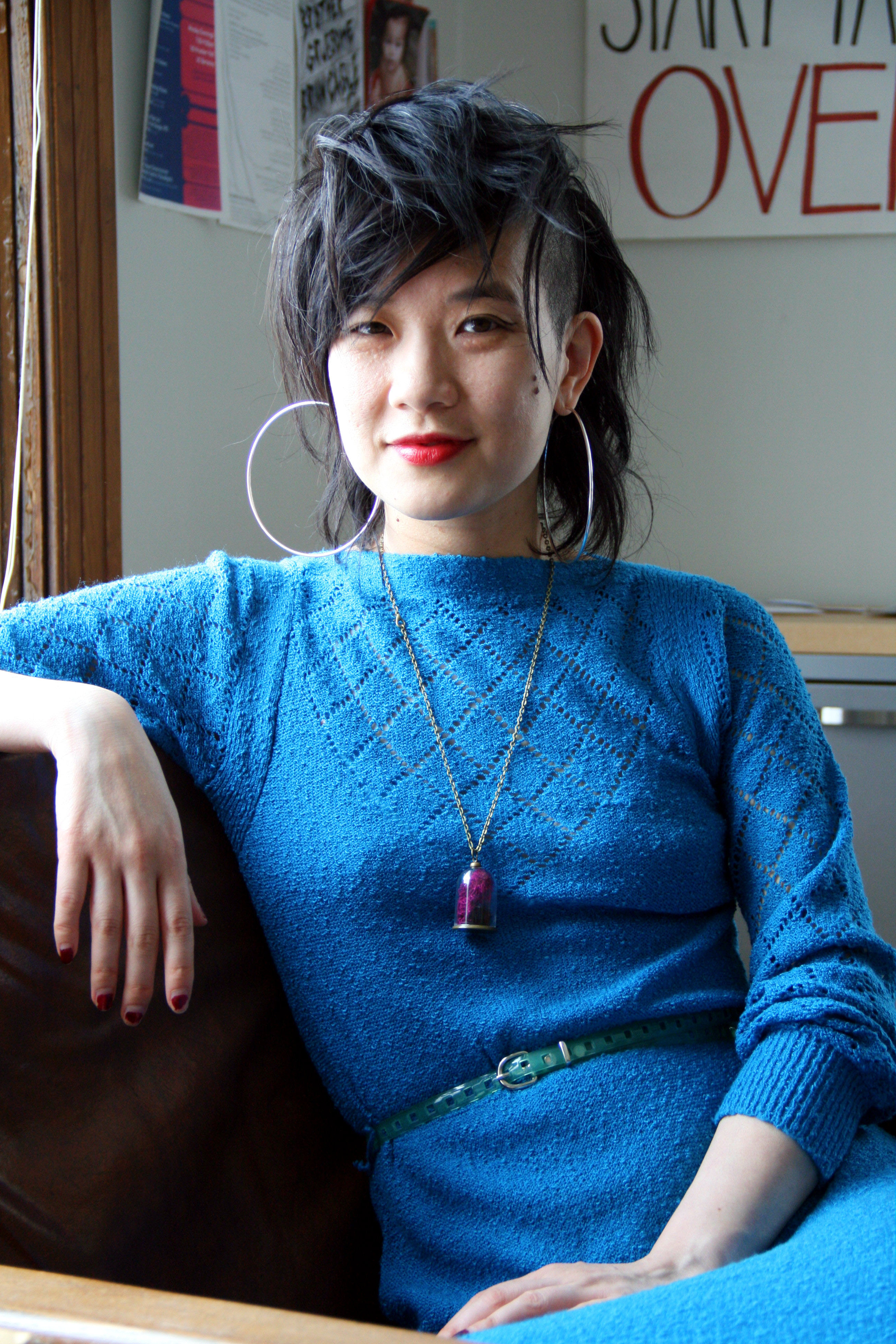 Mimi Thi Nguyen will give a keynote addressed tited "On Resilience."

Here are the details of this important conference via press release:

UNC Asheville will host the 10th renewal of its biennial Queer Studies Conference, drawing an international group of scholars of gender and sexuality to campus, April 5-7. The 2018 conference theme is Prisons, Borders and Pipelines – Toward a Queer Abolitionist Movement, with participants presenting on a range of topics that explore the connections between glbtqia+ communities and broader social issues of prison abolition, neocolonialism, state control and human rights.

The UNC Asheville Queer Studies Conference began in 1989, and is led by a group of faculty, staff and students. It is dedicated to community-building and welcomes undergraduate scholars, interested non-academics and community members, as well as professionals in the queer studies discipline.

The following conference events are free and open to everyone with no tickets or registration required.

April 5, 7:30 p.m. in Humanities Lecture Hall – Keynote talk by glo merriweather: TRANSitioning through History: Debunking the Myth of Amerikkka and other Alternative Facts  – merriweather, a black trans community organizer and activist on immigrant rights and other issues, has been in the news as a member of the activist group Charlotte Uprising. merriweather is a high-profile defendant, charged with inciting a riot during large-scale street protests that followed the police shooting death of an African-American man in September 2016. Charlotte Uprising claims those charges are part of a law-enforcement plot against protesters.

April 6, 7:30 p.m. in Humanities Lecture Hall – Keynote talk by Mimi Thi Nguyen: On Resilience – Nguyen’s first book, The Gift of Freedom: War, Debt and Other Refugee Passages, won the 2014 Outstanding Book Award from the Association of Asian American Studies. Nguyen’s most recent journal article, co-authored with Soo Ah Kwon and titled, Non-Profits, NGOs and “Community Engagement”: Refiguring the Project of Activism in Gender and Women’s Studies and Ethnic Studies, was published in Scholar and Feminist Online. An associate professor of both Asian American Studies and Gender and Women’s Studies at the University of Illinois at Urbana-Champaign, Nguyen teaches courses in Asian Americans and the Arts, Bodies and Technologies in Popular Culture, Feminist Theory and more.

April 7, 7:30 p.m. in Lipinsky Auditorium – Film screening: The Gentleman Bank Robber – Julie Perini’s documentary tells story of rita bo brown, a lesbian radical who combined a “butch” style of dress with a polite approach to bank tellers while committing robberies in the 1970s to fund political activities. brown served eight years in federal prison after evading capture for some time because authorities were searching for a well-dressed man.

All other 2018 Queer Studies Conference activities are for registered participants only. Registration is open to everyone, with costs scaled to employment and income. Single-day passes are also available. UNC Asheville students and employees are admitted free.