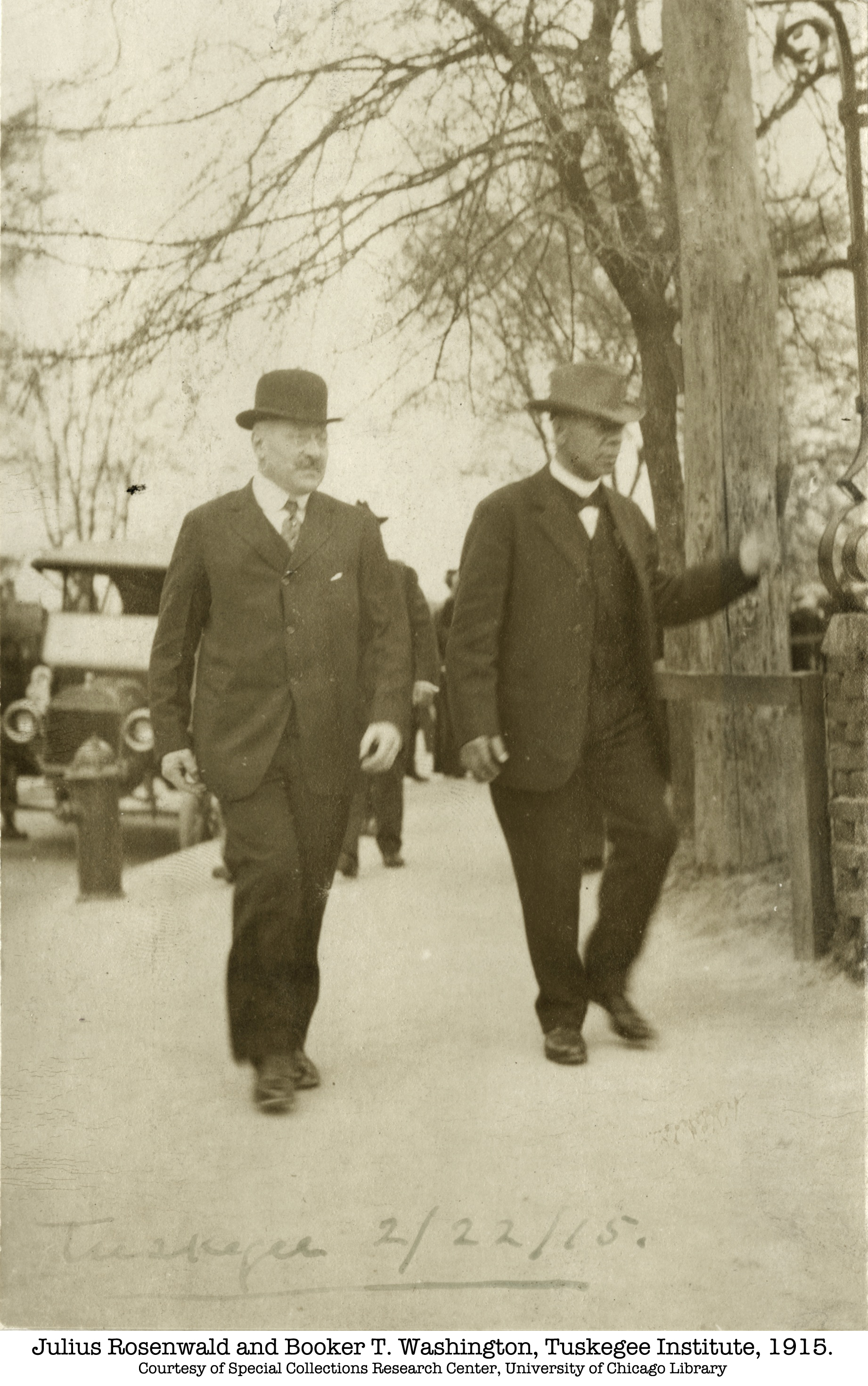 Here are the details via a press release:

The Rosenwald Schools, created in the early 20th century by Booker T. Washington and Julius Rosenwald to educate African-American children, will be commemorated in special events at UNC Asheville April 5 and 6. These events are free and open to everyone.

Some 5,000 Rosenwald Schools were built, primarily in the racially segregated South including Western North Carolina, at a time when public schools for black children were severely underfunded. Booker T. Washington, the African-American leader and president of the Tuskegee Institute, collaborated in starting the schools with Jewish philanthropist Julius Rosenwald, part-owner and president of Sears, Roebuck and Company, who provided seed money. Black communities also made significant financial contributions, raising millions of dollars for school construction.

On April 5, the birthday of Booker T. Washington, an exhibition, Education for Liberation, about the Rosenwald School in Batesville, Mississippi, will open in Karpen Hall with a 6 p.m. reception in the lobby. Asheville resident Cheryl Johnson, a native of Batesville, worked with UNC Asheville’s Center for Diversity Education to create the exhibition. Johnson will discuss Rosenwald Schools as part of a 7 p.m. panel with Oralene Simmons and Anita White, also of Asheville, who attended Rosenwald schools in this region. The exhibition will remain on view in Karpen Hall through May 30.

On April 6 at 4:30 p.m., the documentary Rosenwald, written, produced and directed by Aviva Kempner, will be screened at the Reuter Center, a presentation of OLLI, the Osher Lifelong Learning Institute at UNC Asheville as part of its More than a Month series. These programs, organized by OLLI’s Inclusion Committee, are designed to provide meaningful ways to understand and respond to the issues of race.