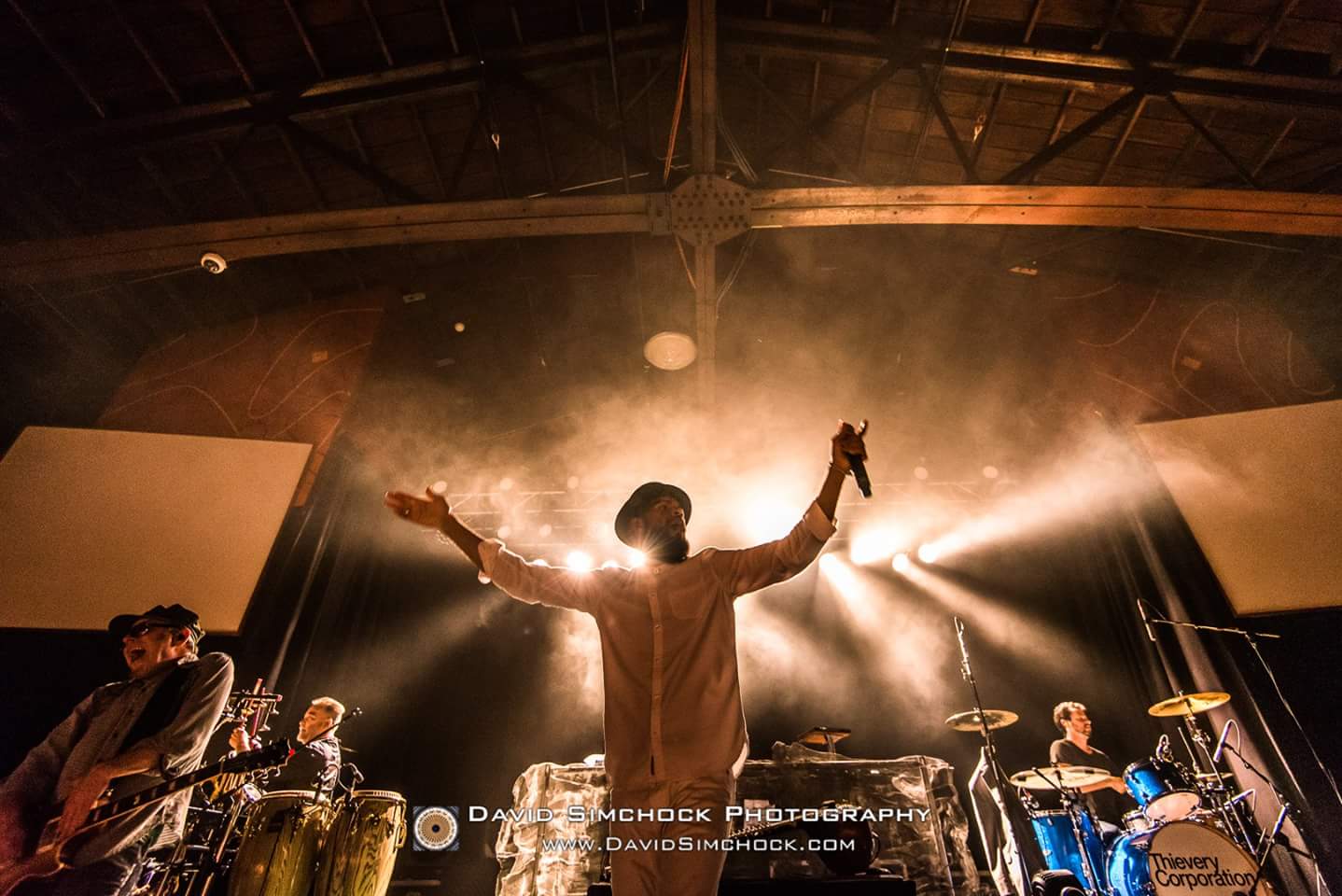 Late in 1896, Wassily Kandinsky attended a life-changing opera at the Bolshoi Theater in Moscow. The opera, Lohengrin, was written by the Romantic German composer Richard Wagner. Wagner’s vision was to make a Gesamtkunstwerk, essentially meaning a “total work of art.” Wagner strove to weld different art forms to create one creative entity wielding the power to change lives and contribute meaningfully to society. So impressed was the soon to be Russian abstract artist Kandinsky that he quit his teaching profession to produce, through painting, a parallel world where colors were notes and music was transcribed through abstract compositions. In Kandinsky's overtures of colors wavering between subdued shades of amniotic tranquility and discordant clashes of raw psychological emotion, a viewer is arrested by the musicality of his canvasases. Just as Wagner sought to unite art forms so did Kandinsky, as so many other musicians, writers, and painters creating today. It is oftentimes rare to experience a “total work of art” with elements combining the visual and the auditory, but attendees of Thievery Corporation's sold out show last Thursday, October 12, 2017 at the Orange Peel in Asheville, NC had an opportunity to experience a similar event.

Washington D.C. music collective Thievery Corporation has been producing albums since 1996. With their debut album Sounds from the Thievery Hi-Fi to their latest 2017 release The Temple I and I, Thievery Corporation consistently blends various musical genres from dub, Middle Eastern, hip hop, trip hop, reggae, and bossa nova. Each album gathers the musical contributions of various artists and each album becomes a piece, a color, a sound, creating a robust and diverse musical artwork. Thievery Corporation's Thursday night's show generated an electrical current that stretched from the stage to the packed walls of the venue. It was difficult to find an opening or break in the swirling palette of humanity moving in and out of the circuitous rhythm. From the opening chord to the closing vocal, there was never a lull but a growing intensity of energy. Thievery Corporation consistently rearranged the stage, swapping out lead vocals from female vocalist Racquel Jones to Lou Lou Ghelichkhani to male vocalists Mr. Lif to Puma Ptah. At any certain moment, the stage was awash with founding musicians Rob Garza and Eric Hilton complimented by different permutations of musical assemblages. While songs from The Temple I and II figured heavily into Thursday's performance, including a breathtaking rendition of “Time + Space” featuring shared vocals between Ghelichkhani and Jones, attendees also heard older favorites like “Lebanese Blonde.”

Centuries ago, a  young Russian law professor changed his life's path because of a musical concert and, in turn, changed the landscape of modern art. Days after Thievery Corporation's show in Asheville people are still talking about the undeniable energy of the evening. So hopefully, Thievery Corporation continues to make albums and make their way back to Asheville—and quite possibly someone rearranges the shapes and creates their own musical canvas.