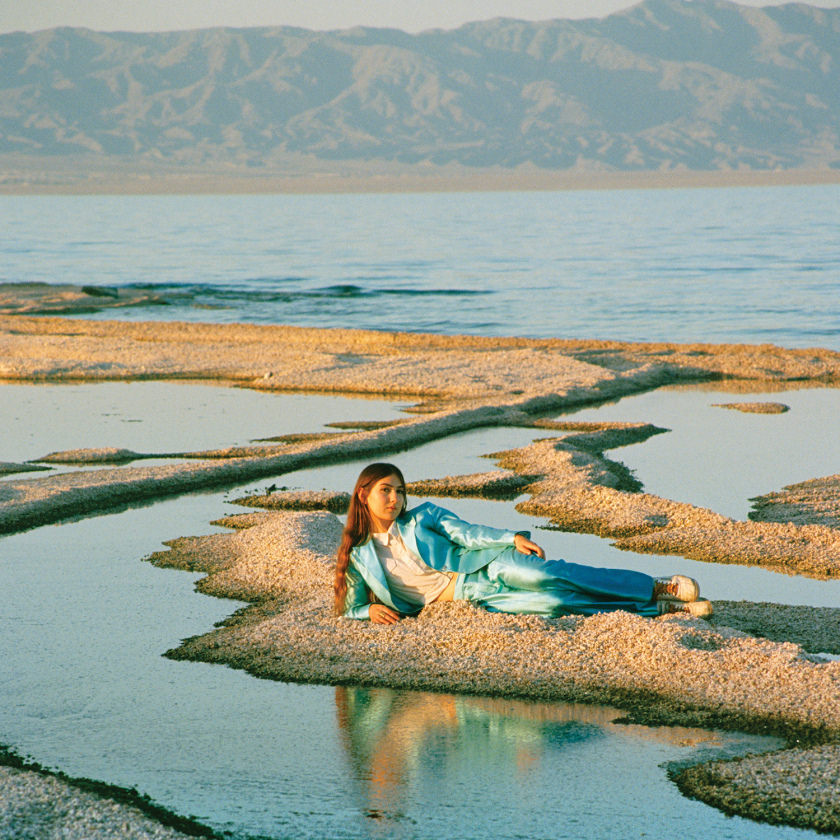 Weyes Blood (Natalie Mering) creates songs that capture the mood of dark dreams—not nightmares, necessarily, but rather those dreams that give us a sense that we are visiting a time and space that is akin to, but somehow deeply unlike, our own. Weyes Blood opens for Father John Misty on Monday, September 25th at the Diana Wortham Theatre.

A perfect example of the moody dreaminess of Weyes Blood is her track "Seven Words," in which the experience of pining for lost love gets filtered through Mering's clear, trembling vocals as organ notes stream through the background. It's never eerie, and always heartfelt, but it's the kind of music made for both late-night melancholia and late summer listlessness. The video captures this perfectly. A retelling of "The Little Mermaid," it follows a woman (played by Mering) who returns to the sea after a life on land. Just as with all of Weyes Blood's music, the video is grounded in reality, but with a slight twist. Things shade slightly into the surreal, and we aren't sure until the end of what has transpired. The vintage feel of the video is also an element in the sound, which has an edge of country twang circa the mid-20th century.

The track comes from her latest album, Front Row Seat to Earth (Kemado, 2016), a record filled mostly with melancholy love songs that never dip into saccharine territory, but always stay on that shaded edge of dreamtime.

Weyes Blood will be the perfect way to start an evening of music that caps off with Father John Misty (Joshua Tillman). His latest album, Pure Comedy (Sub Pop, 2017) moves unflinchingly into the territory of social critique and reflection on the state of modern world. Father John Misty has become one of the country's pre-eminent singer-songwriters, and he's also an accomplished instrumentalist who has made a name for himself through his work with other musicians, including Fleet Foxes and Damien Jurado.

Tickets are on sale now for the show, which starts at 8 p.m. on Monday, August 25. There's no better way to kick off a week, right?